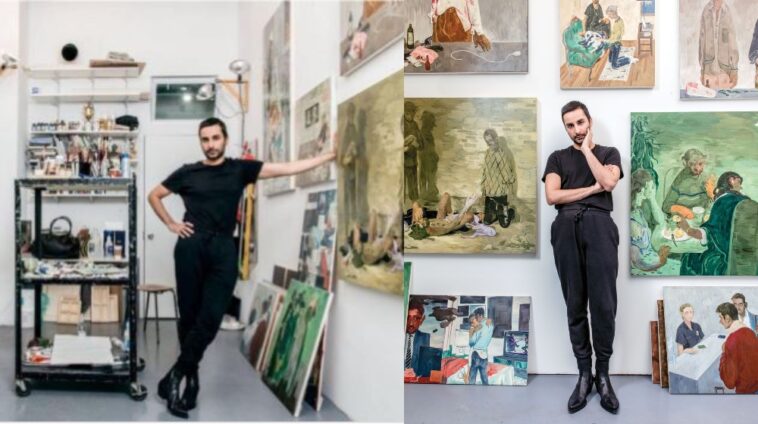 Lahore-born painter Salman Toor gained international recognition by landing on TIME100 Next 2021, the magazine’s list of upcoming ‘most influential people in the world‘.

Educated in the United States, the Pakistani artist has shown his work in several cities around the world. Salman Toor’s work has been displayed in New York, Los Angeles, Philadelphia, London, New Delhi, Cochin, Karachi, and Lahore.

This year the list included many people of color. According to the magazine, TIME100 Next 2021;

“highlights 100 emerging leaders who are shaping the future—what struck me most was how its members are coping with crisis.”

TIME adds how the pandemic raised the issues of ‘deepening inequality, systemic injustice and existential questions about truth, democracy and the planet itself‘, and how this year’s list provides hope in these dark times. TIME100 alumni wrote the bios for the people on the list.

“Everyone on this list is poised to make history, … and in fact, many already have.”

“He has made his career subverting the styles of old paintings by centering openly queer men of South Asian descent in an attempt to play with the idea of societal norms,” TIME said.

What makes his commentary even smarter is the use of old painting styles.

Aside from Salman Toor, another South Asian on the list includes Never Have I Ever breakout star Maitreyi Ramakrishnan. 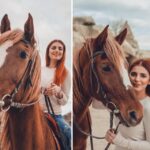 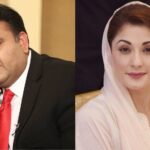