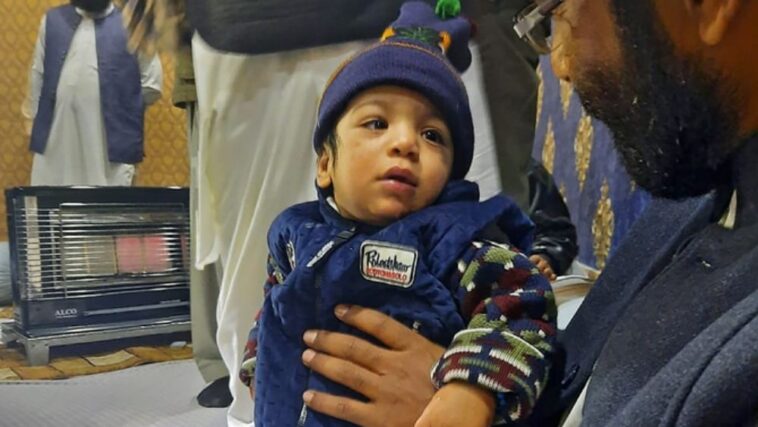 On January 9th, 2020, Umrah pilgrims Bibi Hajra and Ghulam Haider had to rush to the delivery room. A Pakistani baby was born prematurely in Makkah. Because he only weighed 1 kg at the time of his birth, Abdullah was suffering from severe medical complications. While the parents’ Umrah visa expired, the baby had to stay back at the Maternity and Children’s Hospital. Recently, more than a year later, the family is reunited. A healthy baby boy back in the arms of his parents – can you imagine their happiness?

Abdullah needed immediate medical attention and was kept on a ventilator for 46 days. Back in Quetta, Pakistan – his parents had been in touch with the Saudi government, the Saudi Ministry of Health, and the medical team at the hospital. Not only this but according to the parents’ statement, they did not pay a single penny for their child’s medical treatments.

Talking to Arab News, Hajra revealed why she had to wait a painfully long year to reunite with her son. She said:

We had to return to Pakistan and leave our baby in the hospital as our visas expired, and then could not go back due to coronavirus.

You can imagine the thousands of things that might run through a mother’s mind and spark worries. But lucky for Hajra, she was constantly in contact with the team.

Initially, I was very worried about my baby, but the hospital administration remained in touch with us. They used to show me Abdullah on video and also send us his pictures.

After finally reunited with Abdullah, the mother took this opportunity to thank everyone who safely returned her child.

We are thankful to the Saudi government, hospital authorities, doctors, nurses and Pakistani consulate in Jeddah for their cooperation.

A healthy child; Abdullah was returned to the care of his parents on Friday 15th January 2021. It was not just his mother who was delighted, but also his father. Haider- a vendor at a small clinic in Quetta said:

Our child remained under treatment for one year but we have not even been charged a single penny. All the expenses were taken care of by the Saudi government.

The Maternity and Children’s Hospital handed over the one-year-old to a Pakistani Consulate. The baby was taken back to Pakistan in his care. Saqib Ali Khan revealed that the consulate had been in touch with both parties, at all times.

The Pakistani Consulate was in contact with the hospital as well as with the parents of the child. They provided all the medical facilities and kept Abdullah in complete care. Now he is absolutely fine and a year old. When the hospital administration assured us that the child is completely fine, we sent him back to Quetta through a delegation and he was received by the parents.

We often hear the tales of Makkah and all of its glory and miracales. However, this one has us in tears. We hope this Makkah-born Pakistani baby has a happy, healthy life ahead. What do you think of this story? Let us know in the comments section. 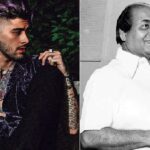 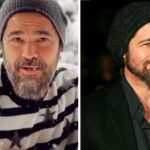