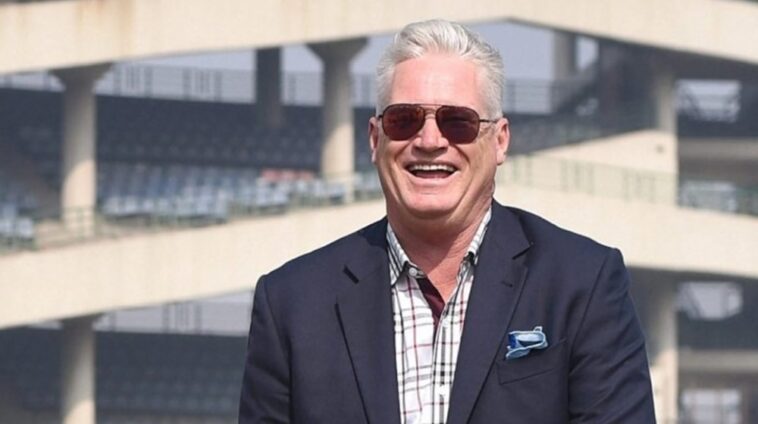 Former Australian cricketer Dean Jones passed away from sudden cardiac arrest in Mumbai. The former cricketer was in Mumbai as a commentator for the Indian Premier League (IPL) 2020. IPL 2020 is currently underway in the United Arab Emirates (UAE).

He even coached 2016 and 2018 PSL winners Islamabad United. He was also the head coach for Karachi Kings for PSL 2020.

Condolences pour in for Dean Jones

Given his fame in Pakistan, Pakistan’s entertainment industry also tweeted about the late cricketer.

Karachi Kings PSL 5 ambassador Fahad Mustafa was among the first to send out prayers.

Extremely sad to hear about the sudden and unexpected demise of @ProfDeano result of cardiac arrest. He will be missed by cricket fans around the world. RIP.

RIP DEAN JONES. We will miss u 😔 pic.twitter.com/0UPcrbo0im

I know I speak for all of Pakistan when I say thank you, thanks for batting for us & everything you contributed to Pak cricket. You will never be forgotten. Like everyone else, I’m absolutely gutted. The world lost a good man today. My friend @ProfDeano I will miss you #RIPDeano

I’m so proud that Dean worked in Pakistan for the last 5 years. Anyone who knew him or worked with him could see how much he really cared for Pakistan cricket. He genuinely loved Pakistan. It was so nice to hear the things he used to say. Im glad we shared that together #RIPDeano

Haroon Shahid also paid his tributes to the Australian legend.

Absolutely shocked! 😔 Goodbye, will miss your views on the game and keen interest in Pakistani cricket. #DeanJones

Dean Jones will really be missed, given his contributions to PSL and international cricket. 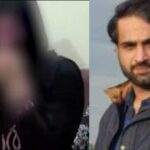 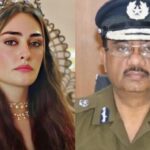