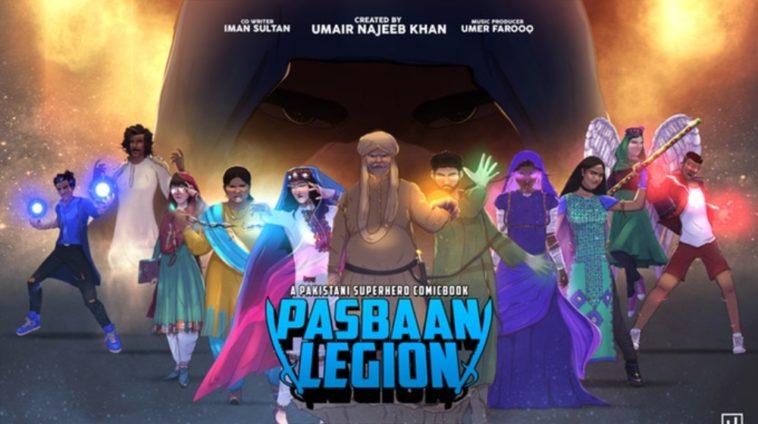 Great news folks, we finally have a release date on the Pasbaan Legion comic book. The creator Umair Najeeb Khan went all out with the teaser he posted on his social media handles.

The team is now at 12 people from all provinces and major cities of Pakistan.

Meet Umair Najeeb Khan And His Band of Pakistani Superheroes

Here’s a look at the teaser that has crossed 12K views at this point.

The comics and everything related will be available soon at https://t.co/R5ooTGns96 pic.twitter.com/KsFY8ESgvQ

Now despite the Pasbaan Legion release date scheduled for December 2019, fans still need to contribute to keep things on track Last we checked, the 25-year visual artist Umair Najeeb Khan intended to grow this project to an animated series. Maybe even a live-action adaptation.

To accomplish this, Umair has come up with a Kickstarter to fund this project. People who contribute to the cause will be awarded with perks.

You won't be just showing support to the project, but getting your hands on these exclusive limited in stock goodies!⚡️ pic.twitter.com/O9WEqeW1hu

Pakistani Artists Are Showing Off Their Cool Artwork for #SouthAsianArtists

These perks include one of the first copies of the comic book and an invite to the launch event. The comics are all set to release in December this year.

Umair Najeeb Khan made sure to mention his small team that helped him make this happen. He credits co-writer Iman Sultan and Umer Farooq, the man behind the soundtrack in the 40 sec teaser. He also thanked some collaborators.

Climate Action Pakistan @ClimateActionPk that’s working towards a cause I fully support and will be endorsing their message throughout the series. 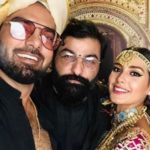 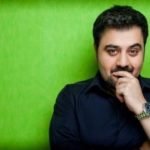