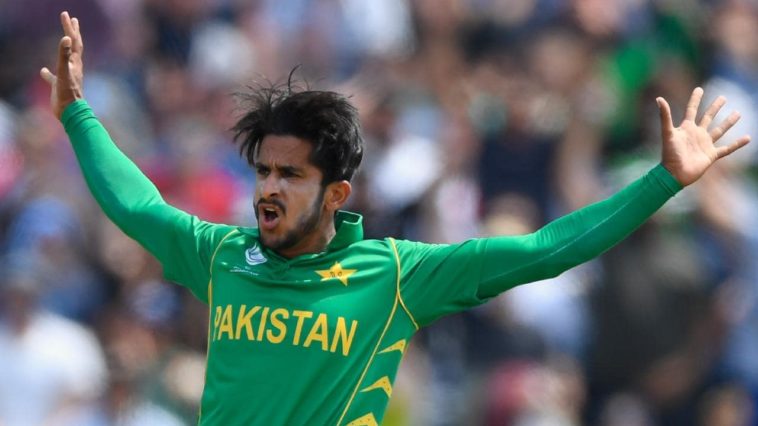 Seems like after Shoaib Malik, another Pakistani cricketer is hoping to find his life partner from across the border. Hasan Ali is reportedly marrying an Indian girl Shamia as soon as next month.

That’s not all. Hasan and Shamia’s mutual friend has reportedly confirmed when the two will be holding their Nikah ceremony. The date of their nuptials have been set on August 20, 2019, almost a month from now.

Their wedding will be taking place sometime next year.

Test cricketer Hassan Ali is going to be married on the 20th of August . His wife Shamia Arzoo is from India, Nikah ceremony will be held next month while Rukhsati will be next year.

Fans of the Pakistani cricketer are understandably curious about this new person in his life. According to reports, Shamia hails from Haryana district in India. She works for a private airline and has completed her engineering degree from England.

Shamia currently resides in Dubai with her parents. She also has other family members in New Delhi. 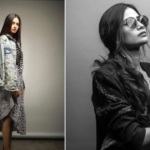 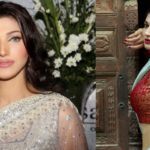