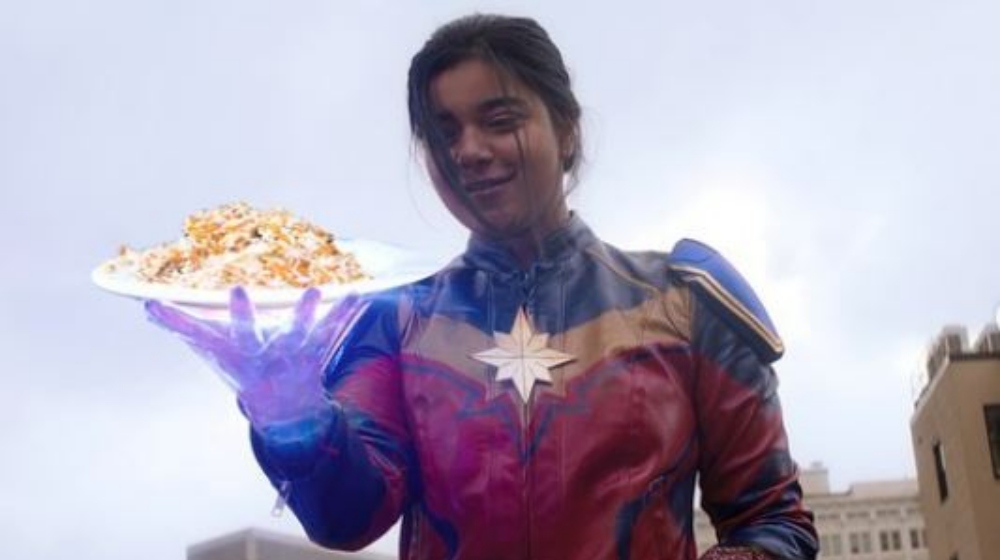 A digital artist and content creator Abdul Ahad Jawaid recreated some scenes from the trending Disney plus series Ms. Marvel.

He envisioned how if the web series had been shot in Karachi, we’d see Kamala Khan shopping at Dolmen Mall, eating Ghousia Biryani, and having wall graffiti in almost all shots.

ALSO READ
This Digital Artist Has Turned Pakistan into An Anime Series!

Fans of the comics or just the web series are really enjoying this fanart. 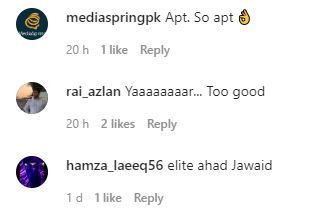 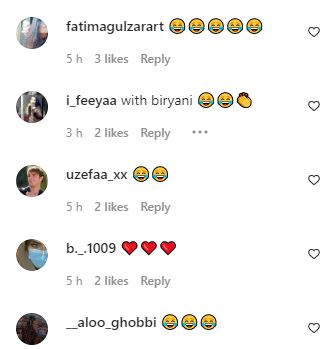 There were some interesting takes on the artwork. 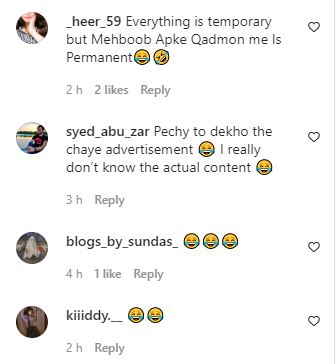 Additionally, the digital artist is a comic fan. He even created posters for what a Marvel team-up between Kamala Khan, her hero Captain Marvel, and the friendly neighborhood Spiderman would look like.

He envisioned Brie Larson as our Carol Danvers AKA Captain Marvel and Eman Vellani as our Kamala Khan.

What do you think of his artwork? Let us know in the comments below.

For those who are unacquainted with Marvel’s newest characters, Kamala Khan is a Pakistani-American Muslim girl from Jersey who gets superpowers one day.

In a series of events, she transforms into an Inhuman (think of it as something akin to Marvel’s mutants like the X-Men). She quickly gains some ‘stretchy’ superpowers and takes on her superhero name as a tribute to her favorite superhero Captain Marvel.

Editors Sana Amanat and Stephen Wacker, writer G. Willow Wilson and artist Adrian Alphona. created Kamala Khan as the first Muslim hero to headline her own comic book. She debuted with a cameo in Captain Marvel #14 (August 2013). Then in February 2014, Ms. Marvel became a solo series.

Her predecessor Carol Danvers initially went by the title of Ms. Marvel, but later went on to inherit the title of Captain. Kamala Khan, who was inspired by the Captain, then took on the name as her alter ego.

Of course, since MCU adapted the origin story of Captain Marvel differently, they’ll have to take a slightly different approach with this new web-series too.