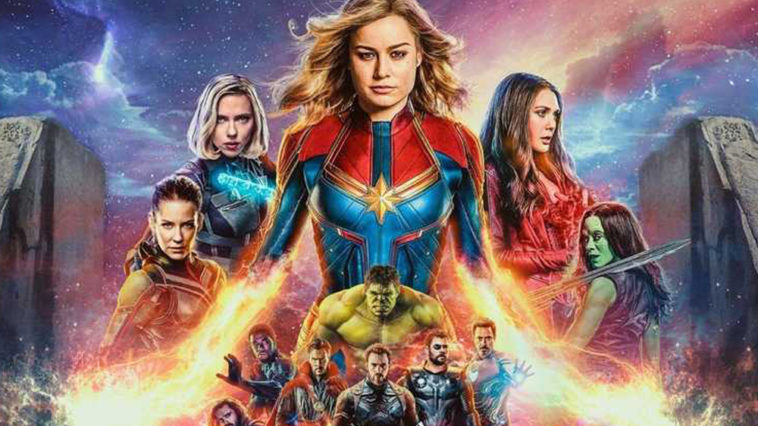 Its finally done. The local distributors of Disney and Marvel Films EveryReady Pictures has announced that Captain Marvel and Avengers Endgame will be seeing a wider release in Pakistan.

We have also checked with various cinema houses in Pakistan as well. Websites for Atrium Cinemas, Nueplex Cinemas, Cine Star and more have indicated that both the films are coming here.

Captain Marvel, which was supposed to play last month, will now screen on 26th April.

The biggest movie of the year, Avengers: Endgame, is also coming out on the same day.

Guess Marvel fans should prepare themselves for a marathon run of both movies.

Some cinema houses have scheduled shows for Captain Marvel for 6th April 2019. Enthusiastic fans won’t have to wait too long to watch the origin story for Carol Danvers, and why she’s such a huge deal for the upcoming Avengers: Endgame movie.

This is a developing story and we’ll be updating it as more information comes in. 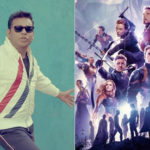 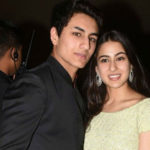