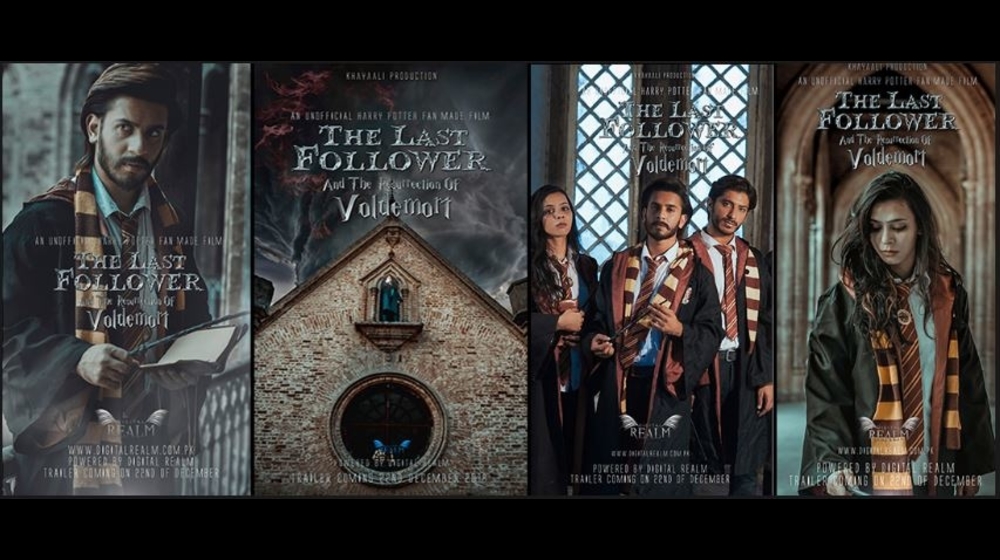 A group of Pakistani fans just released the trailer to their spin-off of Harry Potter and we’re now following The Last Follower and the Resurrection of Voldemort.

Many a fandom have had their fair share of fan-fiction, but its safe to say that Harry Potter tops it all. The children’s book series has fans worldwide and Pakistan is no exception. We even have a Harry Potter themed Hogwarts Cafe in Islamabad.

Now a Lahore-based production house is taking their love for Harry Potter a step further than writing fan-fiction. They’re actually making their own spin-off to the series titled The Last Follower and The Resurrection of Voldemort. The film is said to be at a production stage, with a release scheduled for next year.

While the Harry Potter fandom is not a stranger to fan-fiction-turned-films but this is the first time Pakistani fans went this far.

This film though will be non-commercial and is intended as a labor of love for Potter fans.

In the meantime, check out these posters for the spinoff: 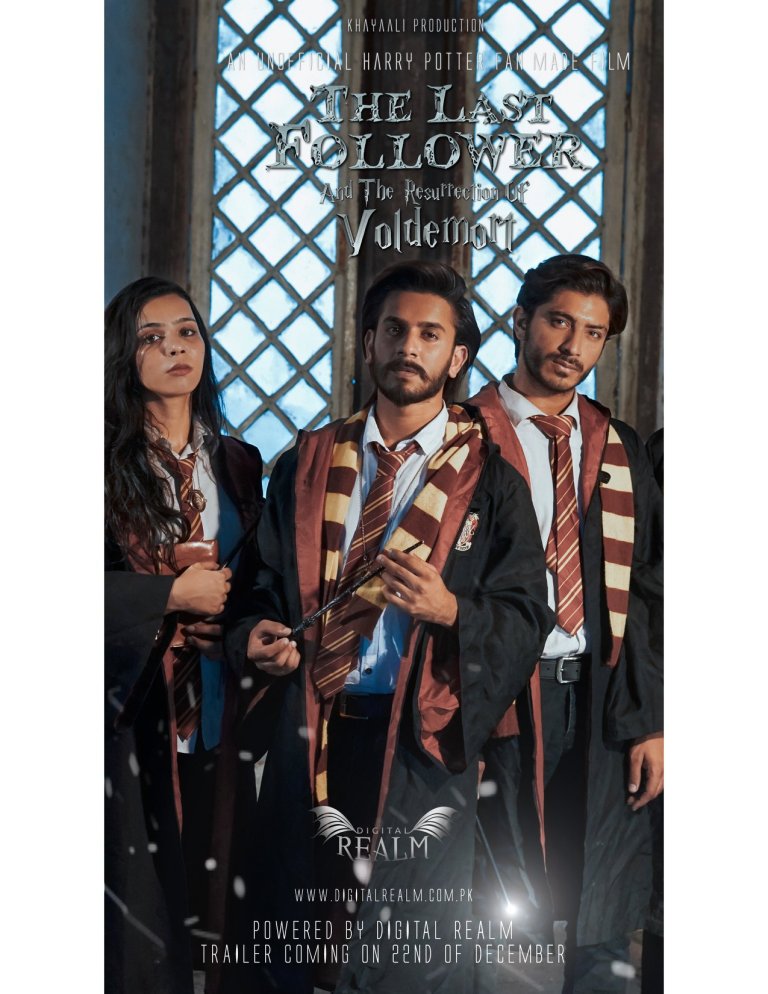 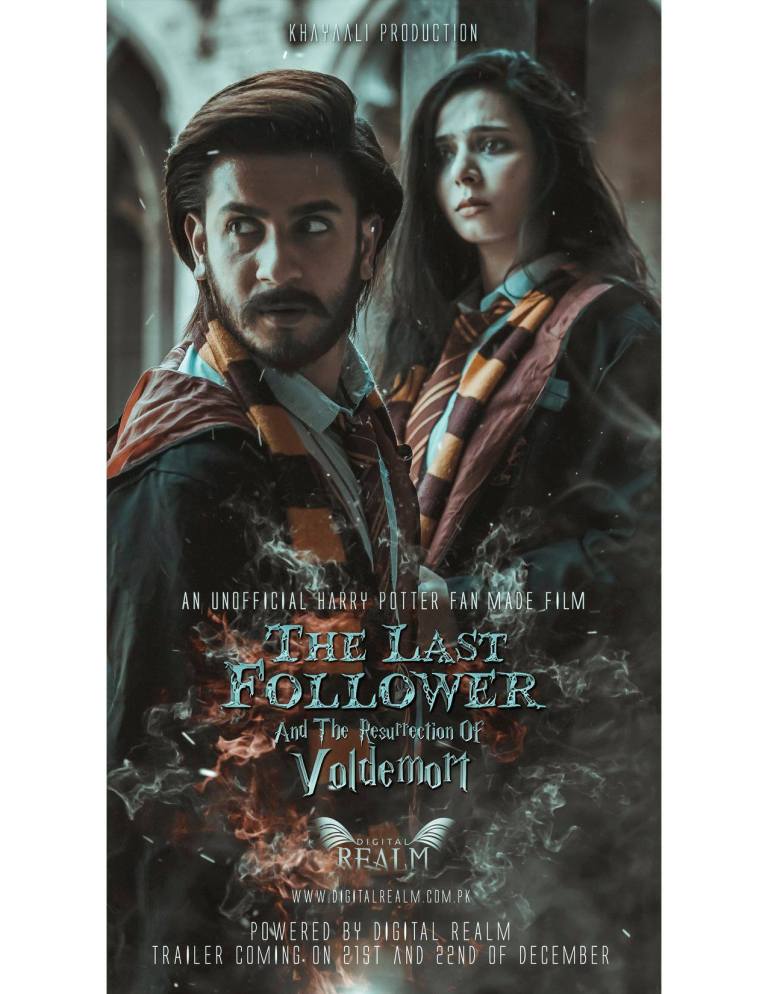 The trailer for the film was screened at a private event will be released for public viewing in September.

The production house teased the idea of the spin-off film last year and at this point there’s no turning back.

None of the faces from the original teaser are seen in the later trailers though.