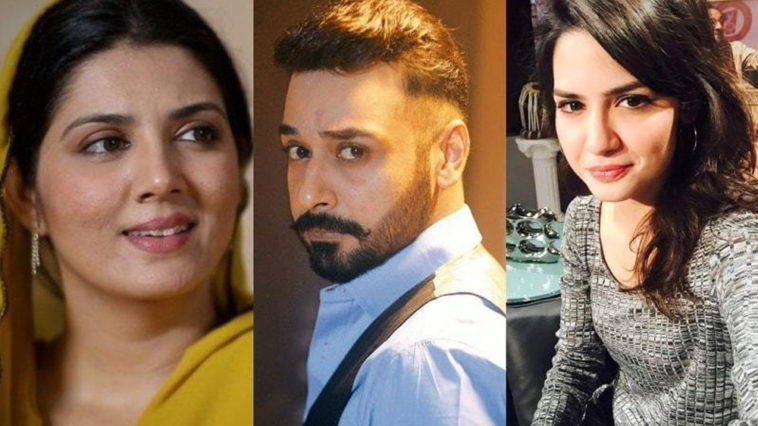 Pakistani drama serials are pushing the envelope with great stories and social themes. We are spoilt for choice with plenty of thought-provoking content airing nowadays. If you wanted to know which upcoming Pakistani new dramas to catch up on, then you’ve come to the right place.

Here is a list of best Pakistani new dramas.

The serial revolves around the stigma of having a daughter and being a woman in a patriarchal society. Beti features Fahad Mirza and Saheefa Jabbar Khattak in the lead roles.

RRK the drama follows the story of a poor but bright young Noori who is married to a rich but mentally challenged Bhoola.

This haunting drama serial follows the story of two families. The storyline tackles a number of social taboos. With Faysal Qureshi as the antagonist and Savera Nadeem as the protagonist, the rest of the Haiwan cast is well rounded.

Khudparast covers the problem of how traditional social norms effect relationships in our society. It looks at the social stigma that arises as a result of divorce, separation and sensitization of men, all in an educated modern society. All these issues are highlighted in the drama.

This TV serial covers the phenomenon of slavery in Pakistan today, hence the name Baandi. It also covers other archaic practices that are still present in Pakistan such as no divorce after separation, endogamy (marriage within one’s caste), and moving to a man’s family/tribe after marriage.

Another social drama featuring Sawera Nadeem and Faisal Qureshi. The story follows a man’s decision to marry a single mother rather than a bachelorette.

Another drama about the handicapped. Baala follows the marriage of a handicapped woman and how difficult it was for her to adjust in a new home.

Lamhay is about when a bad boy meets good girl. The drama follows Alina’s journey in taming the promiscuous and wild Hashim.

Another tale of a marriage outside one’s tribe/cast/social class gone wrong. The consequences of this union fall on the female given she’s from a lower social class.

This drama covers the issue of forced marriage. The issue of rape and abuse of political power is  also tackled.

Are you looking forward to these Pakistani new dramas? Let us know in the comments below. 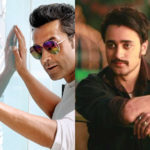 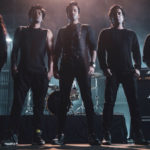