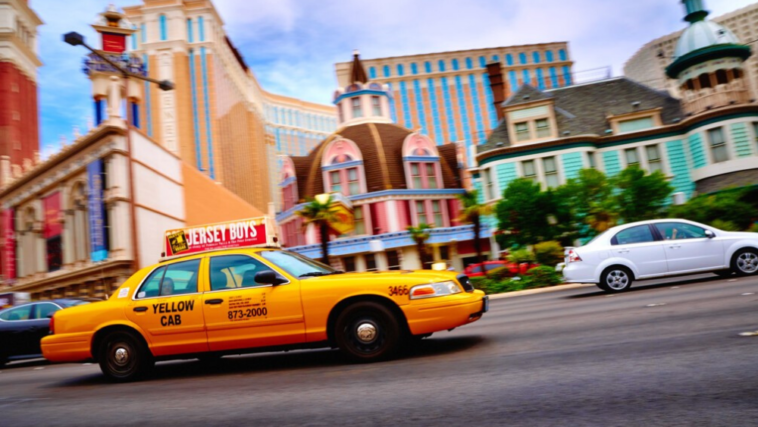 No matter wherever Pakistanis go, they leave the impression that they are generous, kind and always helpful. This story of a Pakistani taxi-driver is one of its kind, and it’s helping people understand the importance of stepping up to combat these difficult times together. 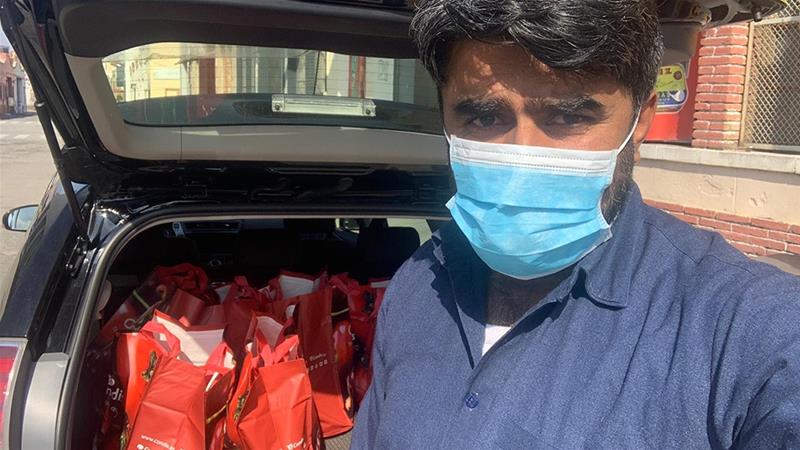 Sheraz Syed, a Pakistani born living in Barcelona, Spain, has been risking his life to provide aid to those who need it. This taxi-driver and his team of 195 Pakistanis have been providing free rides to the healthcare professionals in their vicinity.

A ban was imposed in Spain in mid-March when Syed realized he would need to do the dutiful to spread the message of togetherness. Leader of the clan Shahbaz Ahmed came up with the idea of free rides and since then, about 200 volunteers (from different nationalities) have joined their team.

Medical staff work too many hours and we saw that they were going to their jobs using public transport.

For this reason, as they are working on the front line for humanity, we began this service also to save them more time and, in this way, they don’t spend it on public transport

Having lived in Barcelona for two decades, Gondal believes it’s his home now.

This is a difficult time for Spain. 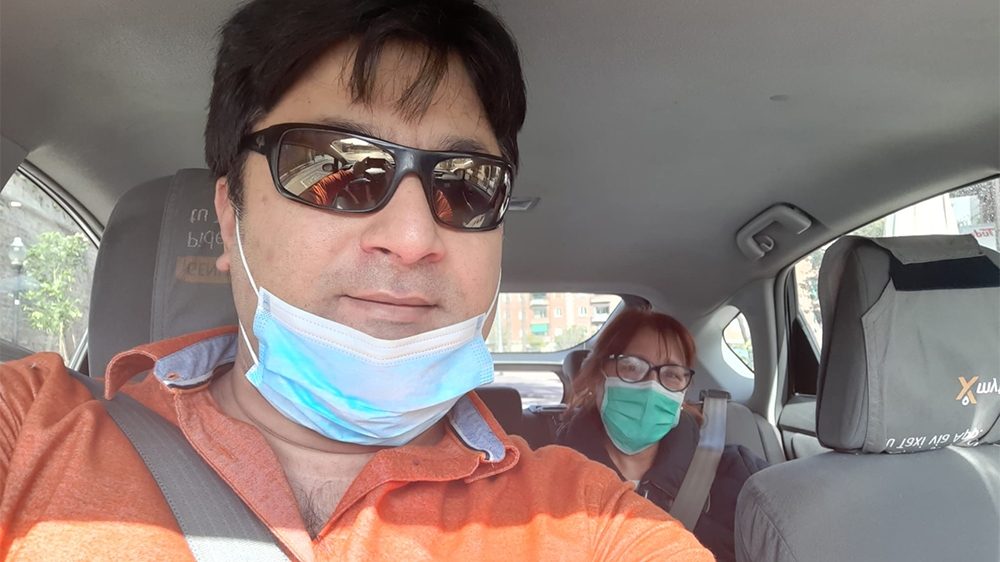 Much like the rest of the workers, these drivers and volunteers are taking all the required precautions to ensure safety. They wear gloves and a mask and carry a disinfectant gel at all times.

Being a taxi-driver amid the viral spread is a risky job, and there have been some reported cases of drivers getting infected by COVID-19. Syed said,

It’s frightening when your workmate is at the hospital. Some are my friends and they have eaten in my house. There is always a risk.

Although each driver can only work once a week and taxi traffic has been reduced to 20%, these heroes will do the needful as long as they can.

We will provide this service until we can.

We don’t have any economic help from the government and only self-employed workers are able to work, the rest have been fired. 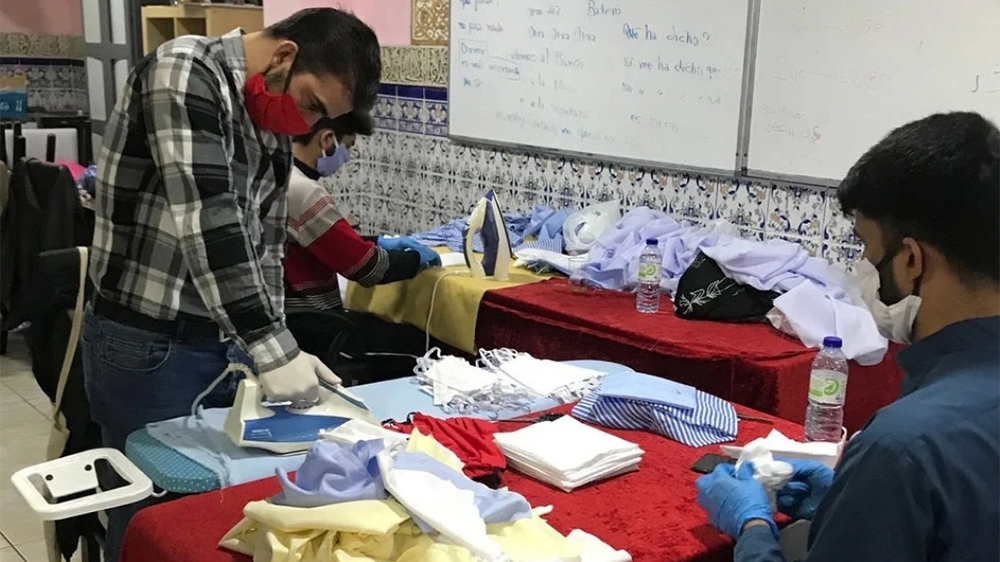 Pakistani-origin locals in Barcelona are also stepping up like the group of these taxi-drivers.

Owners of grocery shops have cleared their warehouse space so the drivers can organize and food parcels for the homeless.

At Catalan Islamic Cultural Centre, many are busy making masks and robes for medical workers. 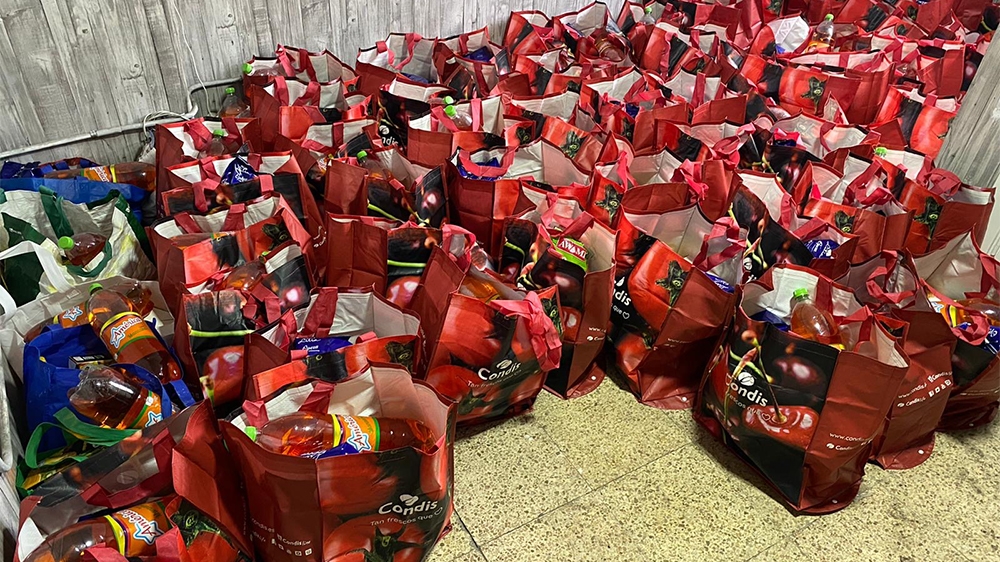 Have anything to add? Let us know in the comments section! 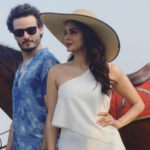 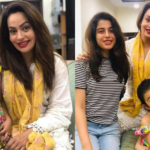