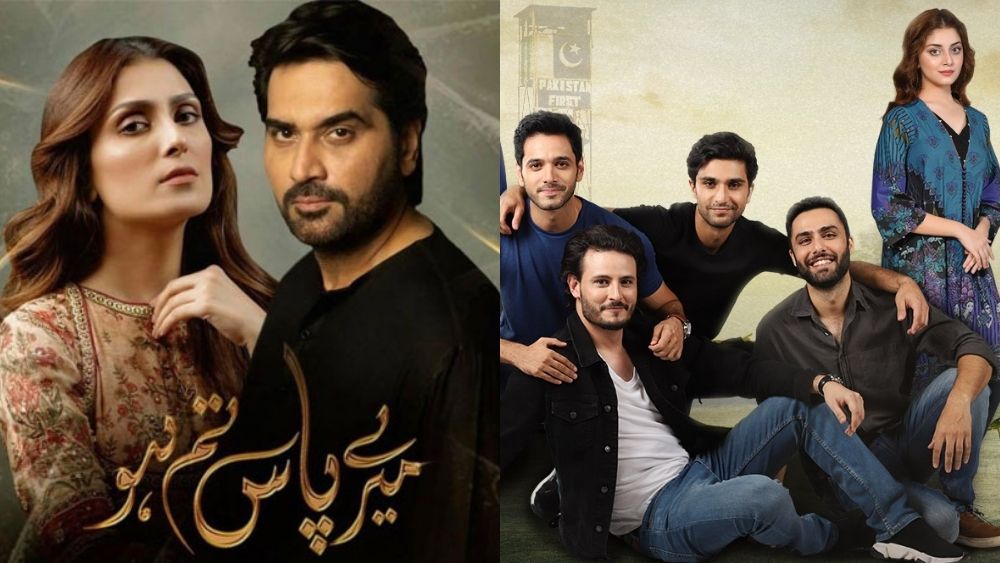 It has been 8 months since the Urdu-dubbed version of the first episode of Diriliş: Ertuğrul aired in Pakistan. 8 months and we are still witnessing the indelible mark this historical show left on the Pakistani audience. Within just two months, 58 million had viewed the episode in the country. Now, the number climbed higher at 89 million views on YouTube. Fans and enthusiasts now believe that perhaps it is time we consider which Pakistani drama could garner the same attention in Turkey.

The usual saas/bahu fights and extramarital affairs showcased in dramas has led us nowhere. There are some shows, however, that really stood out the past year. It was the web-series Churails that opened up an entirely new conversation on what the productions could look like in the country. But could shows like this also work for our brothers in Turkey? 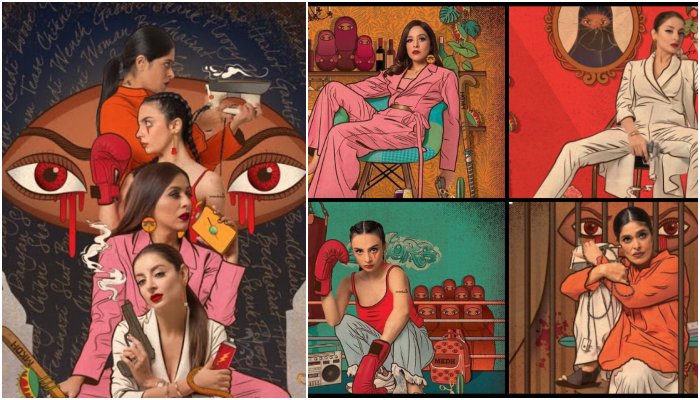 A Twitter user started a debate through one of his Tweets. He wrote:

It’s only fair now if Turkish state television airs Ehd-E-Wafa and Erdogan meets with all the cast. Otherwise this iron brotherhood isn’t real.

It’s only fair now if Turkish state television airs Ehd-E-Wafa and Erdogan meets with all the cast. Otherwise this iron brotherhood isn’t real.

His Tweet garnered a lot of attention, and had Pakistani drama fans listing their favorites. But not all of them were fond of his idea – some netizens believe Pakistan is yet to make a show that could do well worldwide. Others also pointed out the possibility that the two countries might collaborate for an upcoming television show.

But you will have to take a look at these reactions to know what we are talking about:

Of course a more natural reaction to this Tweet would be something like ‘NOWAY!’. But to our surprise, most of the Netizens were all for the idea. Let’s take a look:

We should make them air Bulbulay. Gotta match the episode count

Only fans of the show will get this next Tweet:

Now, for the Tweets that are against this whole notion of a Pakistani drama airing in Turkey:

Never never ever.
Though Turks too going going through identity crisis but our obsession has no parallel. https://t.co/Qm5BqV2DKm

The reciprocation will only be fair if our drama or for that matter film industry has churned out any similar worthwhile production which has similar global following. Till then, no need to whine.

Ehd e Wafa was such a shit drama sorri not sorri https://t.co/41FFuzqNV4

Brotherhood shall not be conditional https://t.co/nmonst1PTa

We just want the visa, man!

I want them to give citizenship easily to Pakistanis.

Good news for those in support of Pak-Turk collabs!

They are collaborating for a historical series. It will be released in 2023. If we survive till 2023 then In Sha Allahul adhīdh ll definitely watch it. pic.twitter.com/cc781SvHqM

They are collaborating on a Historical drama. I hope it's of the same scale as Filinta and Paytihat AbdulHamid. You can argue on content and propoganda but scale of the show 😍

We don’t see the Turkish President asking for Pakistani dramas…

Well, there you have it- a list of Pakistani television series that could, potentially, do well in Turkey. Which Pakistani drama would you add to these suggestions? Let us know in the comments section.