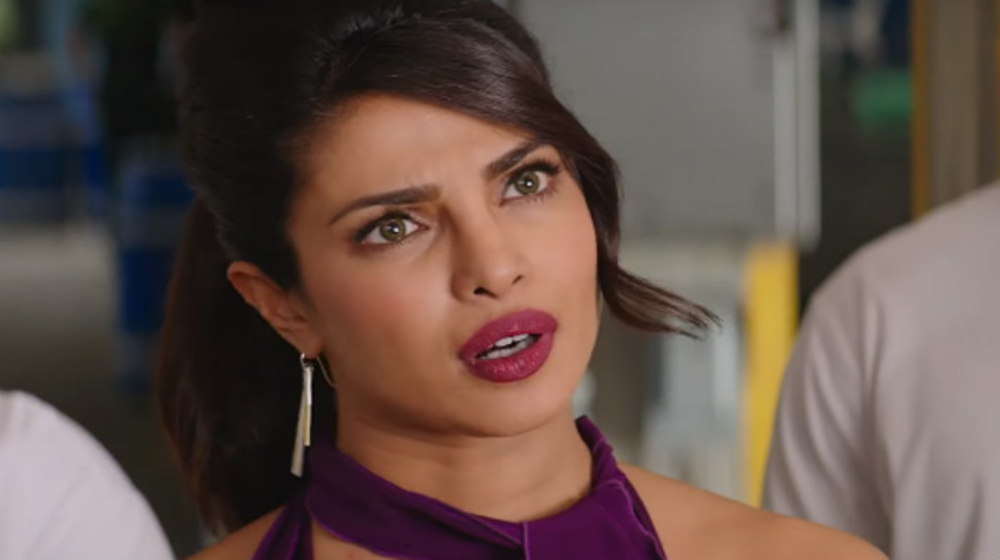 Pakistanis just aren’t content with schooling Priyanka Chopra for indulging in warmongering, that too  as a UN goodwill ambassador’, they are also thinking ahead.

You see, for someone who calls for war, even though they are working for children’s rights all around the world, that person surely does not stand for peace. They have no business being in the UN, and that’s exactly what a new petition aims to popularize.

Here are some people who are calling for United Nations to remove her as a Goodwill Ambassador.

Bollywood diva Priyanka Chopra has been a UNICEF Goodwill Ambassador since December 2016. Yet just like the rest of Bollywood, this UN goodwill ambassador was warmongering after the Balakot airstrike.

We Deserved Better from Priyanka Chopra

As a UN goodwill ambassador, PeeCee should have been mature enough to call for peace. Since she’s not, Pakistanis have filed a petition seeking to remove her as the UNICEF Goodwill Ambassador.

Over 400 online users have already signed the petition.

Someone started the petition when the Isn’t It Romantic actress shared a patriotic tweet, hailing the Indian Armed Forces for the Balakot airstrike on February 26, 2019. That move was a violation of Pakistani airspace, and it was not only an act of aggression but also a call for war.

While Pakistani celebs called for peace, Indian celebs were indulging in warmongering. Priyanka Chopra was no different.

Even now, Indians think that if being a UN goodwill ambassador gets in the way of being a nationalist, then PeeCee should give up the title.

If being patriotic hinders being a #UNICEF brand ambassador, then @priyankachopra is better off the title. Which I'm sure won't be the case. #PriyankaChopra deserves the right to patriotism.

How Priyanka Chopra Came Out as a Warmonger

After the Pulwama terror attack on February 14, India carried out an airstrike in Balakot to avenge their lost comrades. The airstrike targeted a couple of trees and resulted in a massive propaganda drive on Indian media. News outlets and celebrities alike were all warmongering.

That is when Priyanka Chopra decided to get on-board with it too. Consequently, Pakistani actress Armeena Khan stepped in and schooled Priyanka Chopra on what a goodwill ambassador is supposed to be doing as opposed to what PeeCee was doing.

WHAT?!!! But aren’t you supposed to be a Good Will ambassador for @UNICEF? Screen shot this everyone and next time she speaks up for peace and goodwill. Let’s remind her of this hypocrisy. https://t.co/Jew88bMtYv

The Sherdil actress is an active Twitter grand slammer, serving dunks to every ignorant hatemonger that she finds.

She even owned the BBC. Now that’s a peace maven.