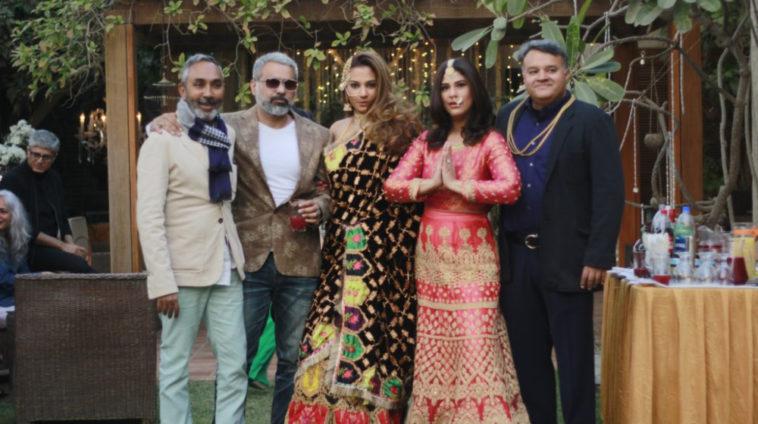 If people thought that #AineebKiShadi was a weird affair, they might need to reevaluate their definition of weird. Because now, we may finally have a winner for the most outrageously arranged ‘wedding event’ in Pakistan in 2018.

After the conclusion of the #AmbaniWedding next door, a group of Pakistani socialites decided to throw their own Ambani-themed wedding.

Yes you heard that right. Somewhere in Karachi, this really just happened. One fine ‘Decemberistan’ (yes that is a really a thing)  Karachites threw an Ambani-themed weekend party.

How could you classify ‘Decemberistan’? Lets try shall we? It can be defined as:

a fleeting psychological and physical condition brought on by seasonal displacement when a false sense of mass euphoria and well-being affects the population of urban Pakistan.

Too harsh? Too accurate? We’ll let you be the judge of that.

Tell tale signs of this ‘Decemberistan’ phenomenon include “chilly weather, wedding ceremonies and the return of chirpy, affluent non-resident Pakistanis for a short period”.

Just to be clear, only a small minority seem all in about this ‘Decemberistan’ thing. Some Karachites are as baffled by the term as we are by this party:

There's no term as Decemberistan. This is more cringes than I can handle. And lastly, these people do not represent Karachiites, ew buzz off. https://t.co/CahW01cSe1

While most of the world was equal times envious and equal times swooning over Isha Ambani and Anand Piramal’s wedding in India, this partay at home may be a step too far.

The Party in Karachi

The party was hosted by former Pakistani supermodel turned Hong-Kong expat Aliya Zaidi. And as it turns out, the hostess is known to have thrown some similarly crazy themed parties in the past. Examples include a 60s cabaret Khusmas themed party and an Austin Powers one as well. All events are by invitation only, open to just a select few.

This is the what the attendees had to say about the recent party in Karachi:

There is an affinity for culture, tradition, fashion and music. Much like the Ambani wedding, Pakistani weddings also go on for days. For Pakistanis, the wedding was an ideal time to catch a glimpse of their favourite Bollywood stars.

Another slap to the face of the Two Nation Theory. https://t.co/R4D7phCKYE

Given the Ambani wedding as its theme, the organizers decided that the decor had to be over the top and tacky as heck. Something like an elephant statue adorned with coin strings is pretty much par for the course here.

Meanwhile the dress code too was blingy and brass. Ostentatious doesn’t even cover it.

As for the party playlist, guess they couldn’t stick to one thing. From wedding numbers and 70s disco tracks to Bollywood dance numbers & even Calvin Harris, it was all over the place.

The public reactions were uniform in comparison. Most described this as plain crazy.

I want to throw up https://t.co/gJeYlRhHGl

A party themed on ‘Ambanis’ is the most cringe-worthy thing of 2018! 🙄#AmbaniThemedParty pic.twitter.com/gc8AdSAxeX

We are just hoping this is the last we have seen of Decemberistan. 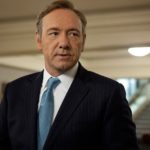 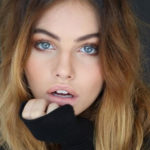