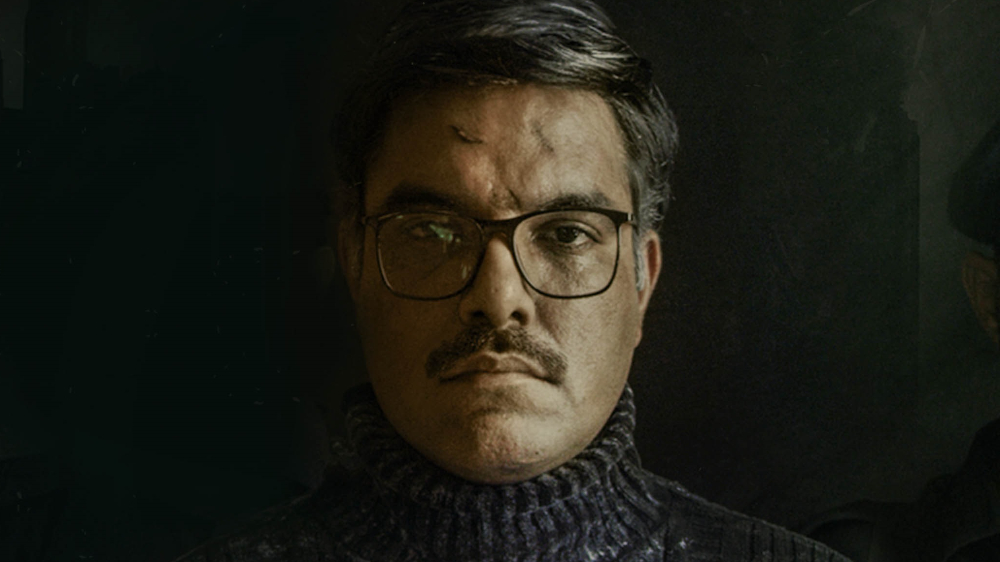 Yasir Hussain and Ayesha Omar’s true crime thriller, Javed Iqbal: The Untold Story of a Serial Killer, has been selected for the upcoming (Washington) DC South Asian Film Festival (DSAFF) which will take place from 1 to 8 November this year.

Javed Iqbal: The Untold Story of a Serial Killer is based on the real-life 1999 police investigation of the notorious serial killer, Javed Iqbal, who killed 100 boys in Lahore. Despite being banned in Pakistan, it will be screened at the 11th annual DSAFF in Washington, DC.

Director Ali Sajjad Shah’s (aka Abu Aleeha) film was slated for an October release last year but was pushed to 24 December 2021. It was not cleared by the censor board but officially premiered on 25 January this year at the Nueplex Cinema in Karachi with the cast and crew in attendance.

However, the very next day, the Government of Punjab indefinitely halted its release in cinemas across the country. 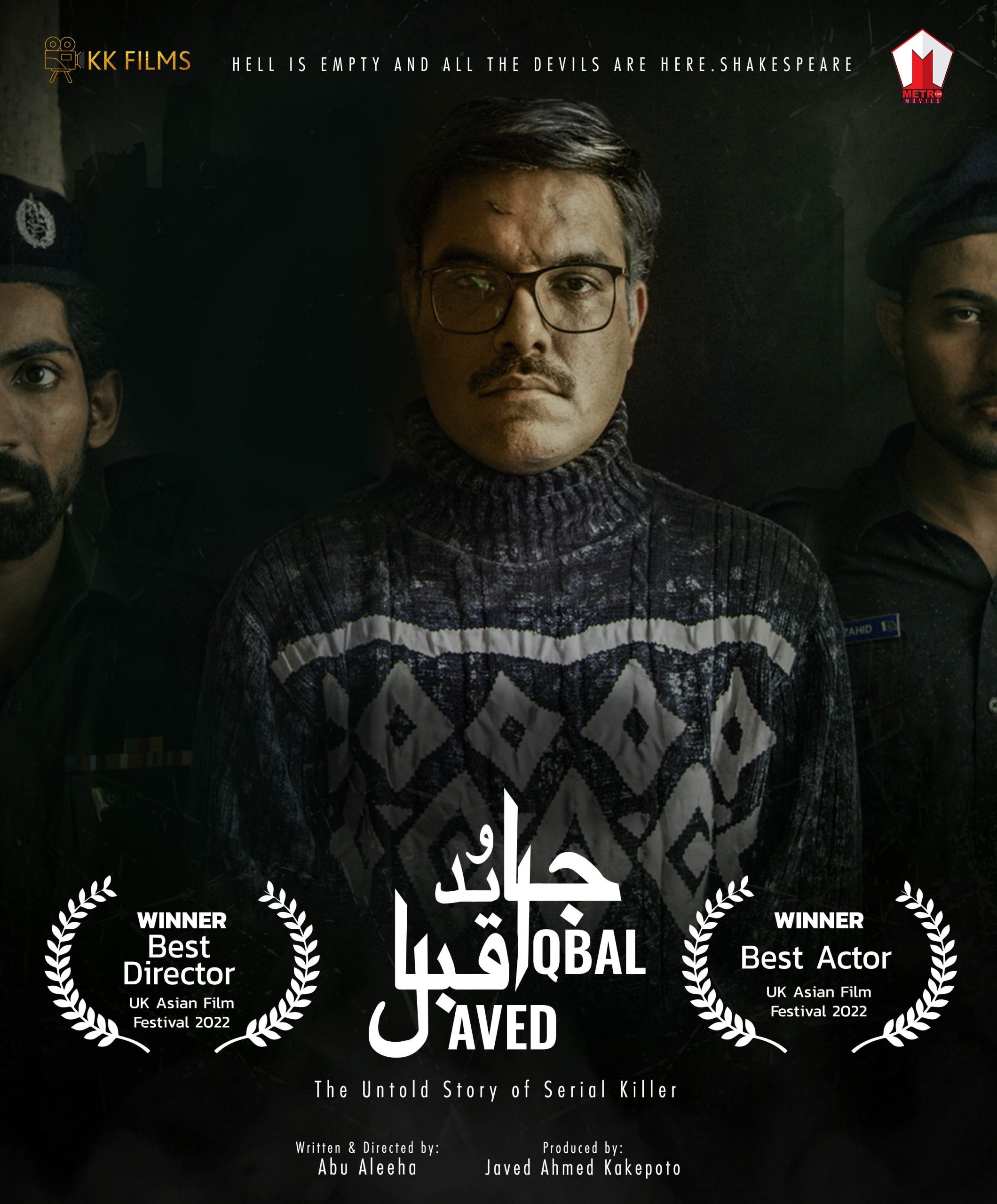 Internationally, Javed Iqbal: The Untold Story of a Serial Killer is enjoying great success as its world premiere at the UK Film Festival won Yasir Hussain the ‘Best Actor’ award and Abu Aleeha the award for ‘Best Director’.

Actor and singer Asad Siddiqui took to social media to applaud Yasir Hussain and Abu Aleeha for the film’s selection for the DCSAFF while also mocking Pakistan’s censor board. 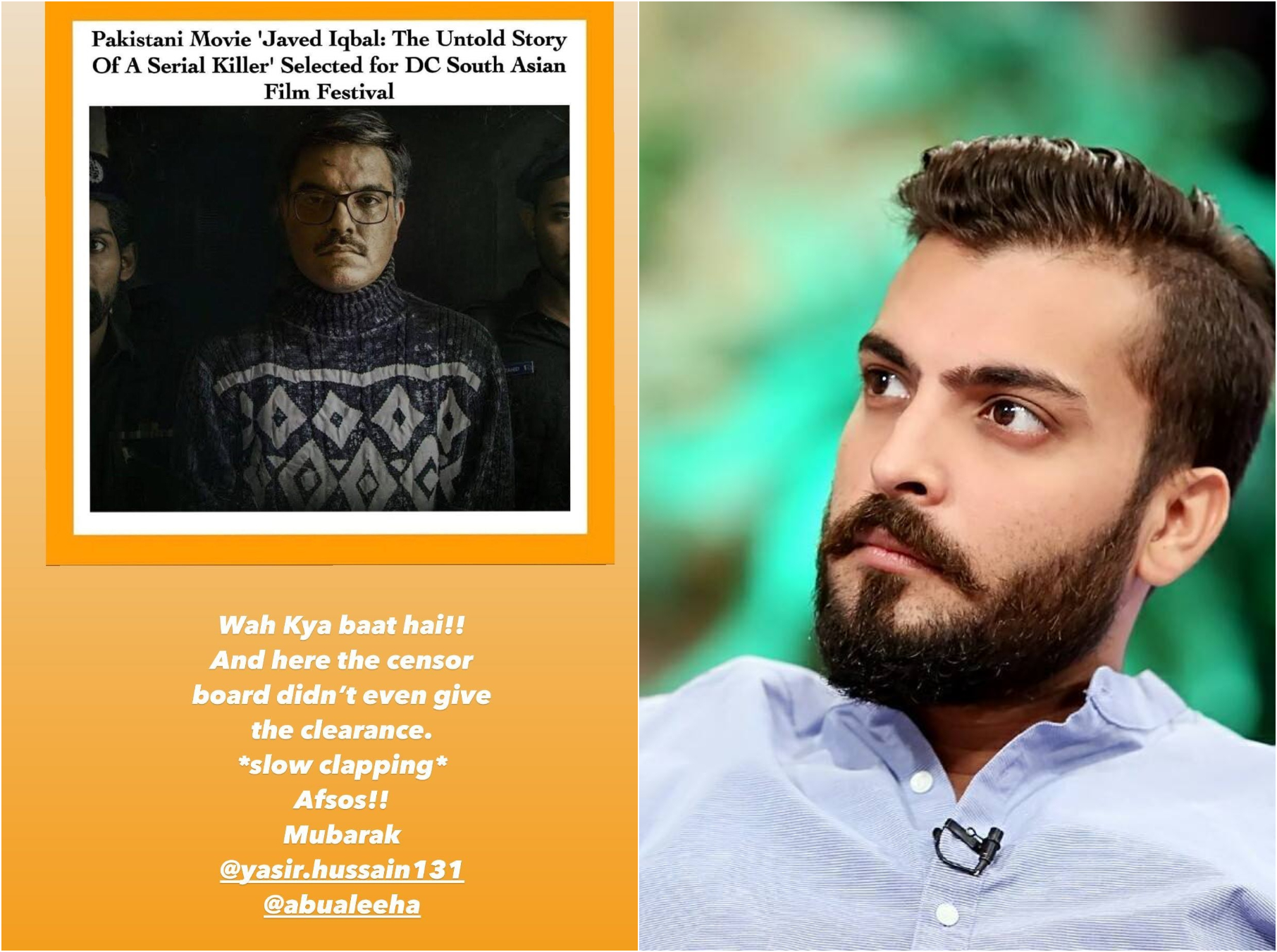