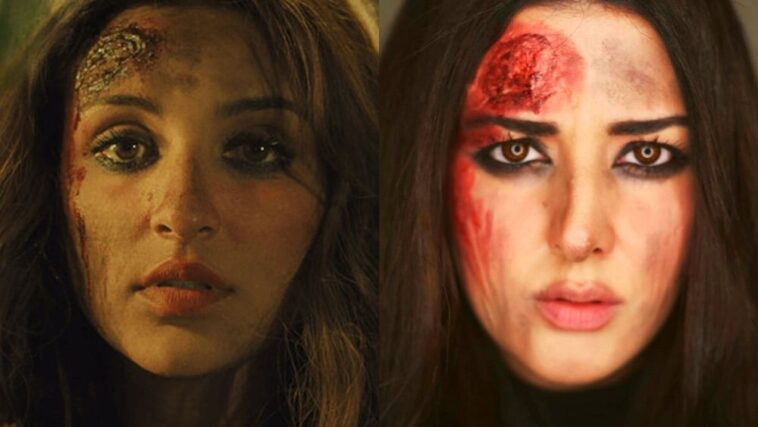 Pakistani makeup artist Natasha Ali Lakhani recently recreated Bollywood star Parineeti Chopra’s The Girl on the Train look. The MUA made a YouTube tutorial for the look and even shared the pictures on her Instagram account. The look was later also shared by the 32-year-old Bollywood actress herself.

The makeup artist took to her YouTube channel Beyond Beauty Nasha to share the SFX makeup look. In the trailer of The Girl on the Train, Parineeti could be seen carrying an injury on her forehead. And Natasha recreated the very same look.

Take a look at her video here:

Natasha also shared a few clicks of her makeup look on Instagram. The look was picked up by many media outlets. Sharing the pictures, the MUA wrote:

even though her nose isn’t broken in the movie I felt that if I got hit on my face with something that was heavy as I do here in this video I would most probably break my nose so if you look closely you will also see that I made it seem like my nose is broken.

Now, let’s take a look at the pictures: 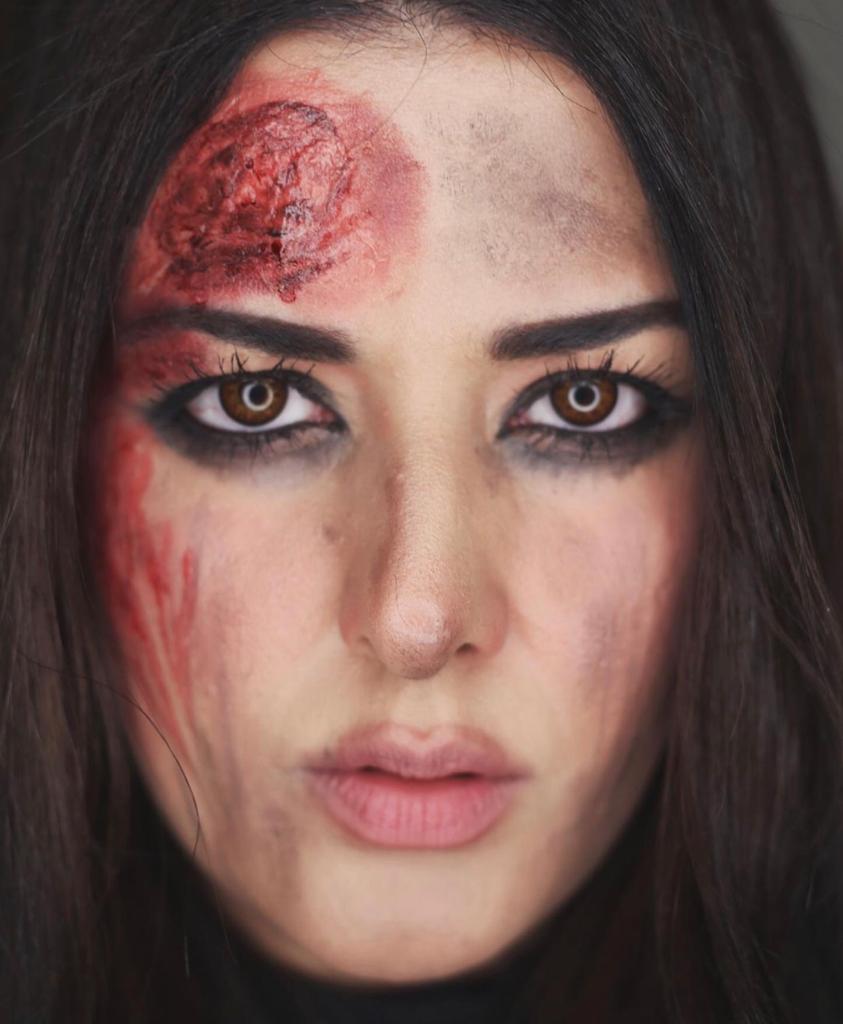 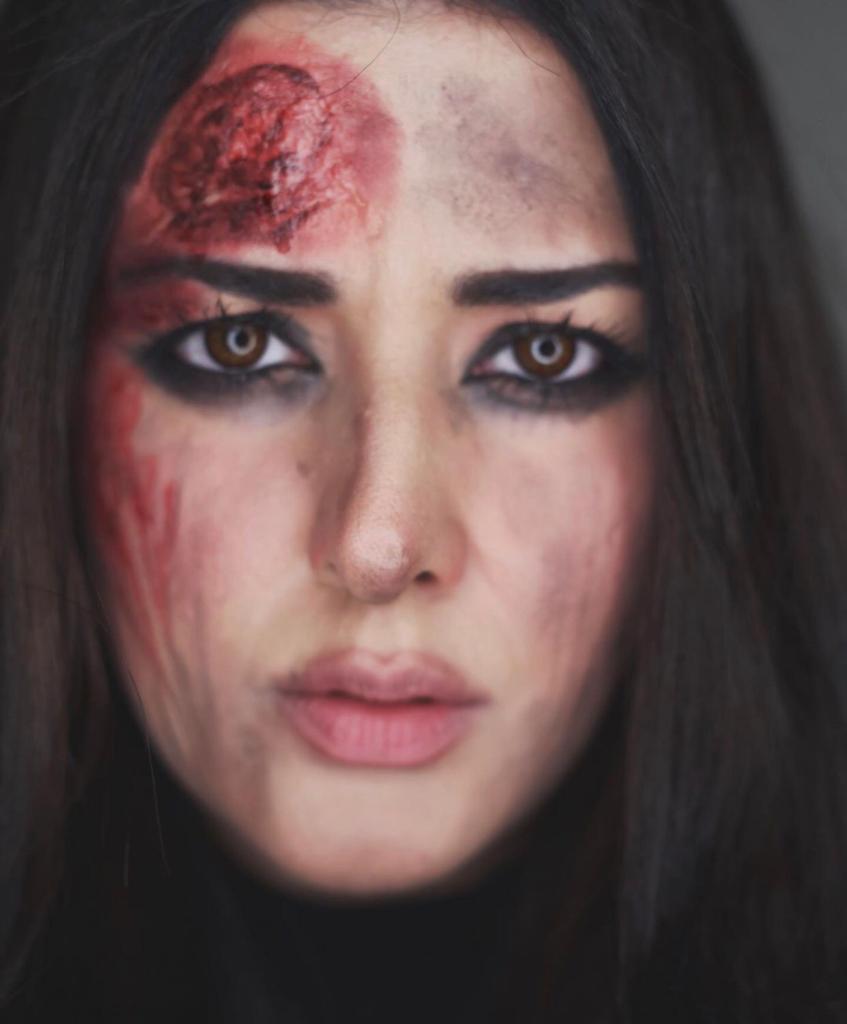 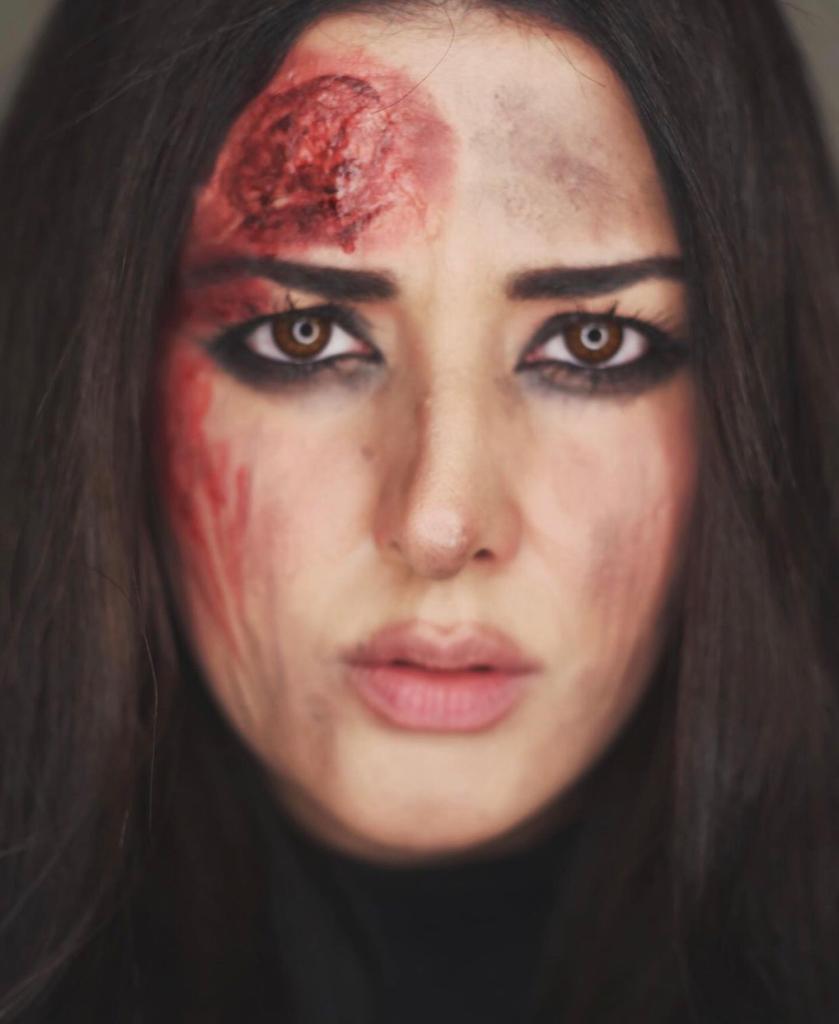 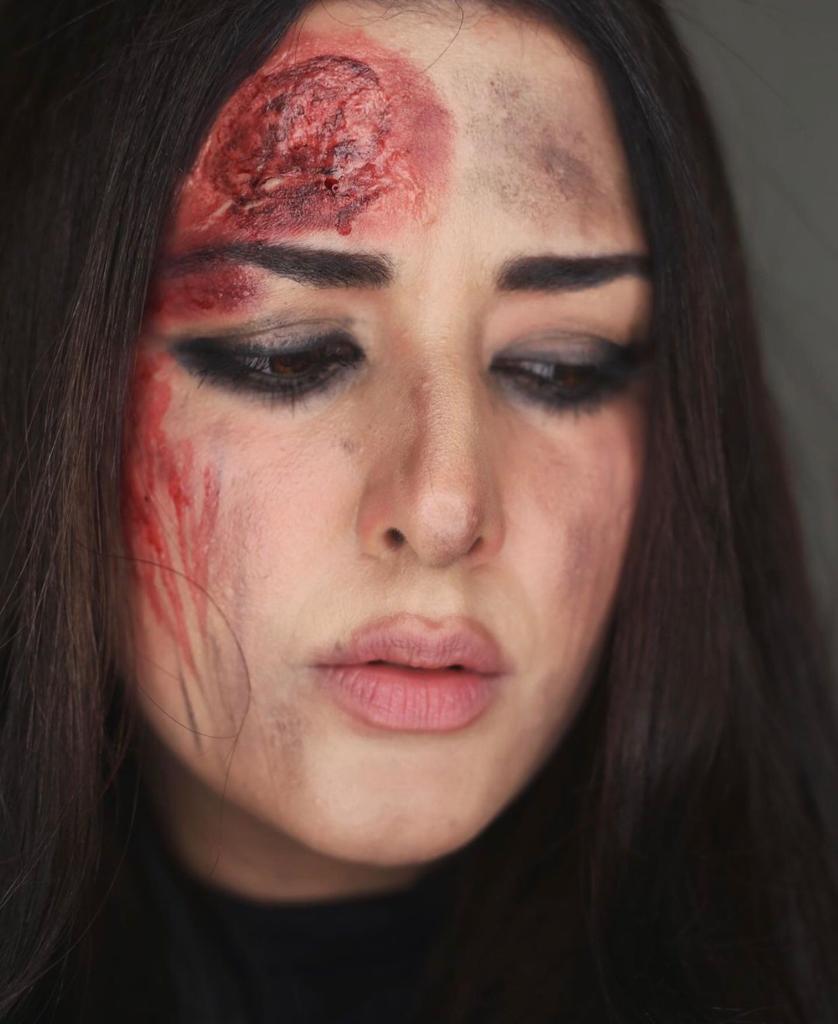 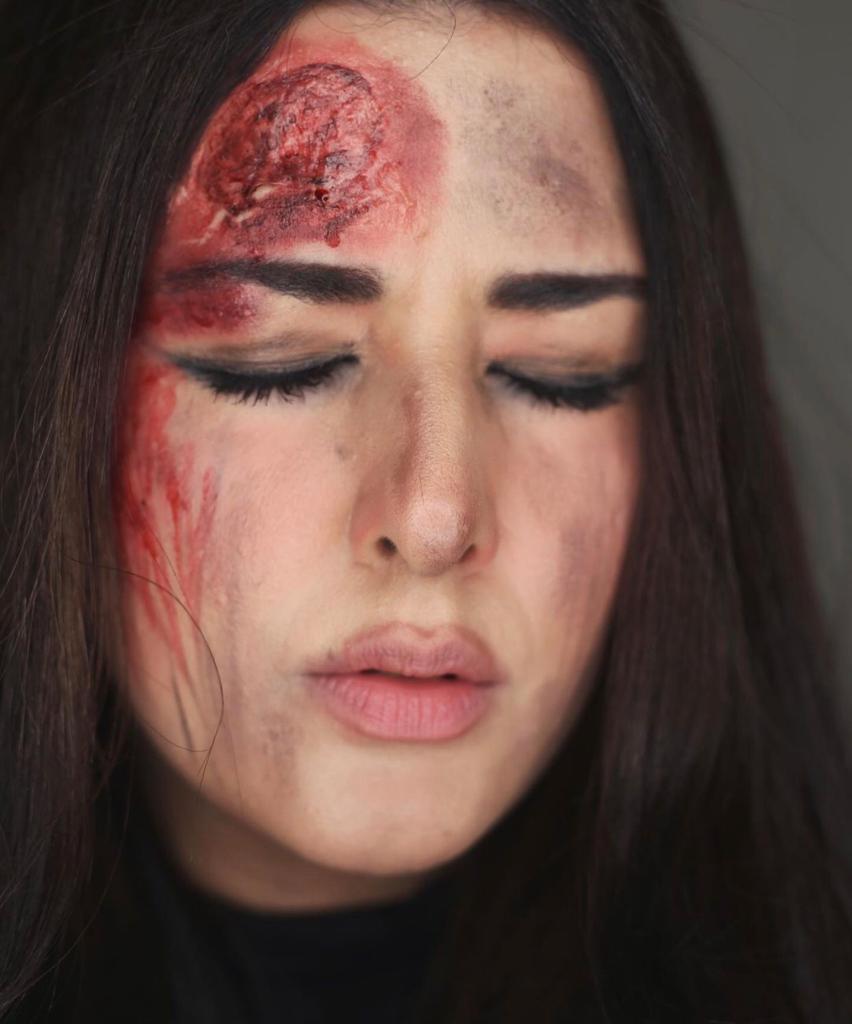 As it turns out, even Parineeti Chopra loved this look as much as we did. The Bollywood star shared Natasha’s look on her Instagram story. And Natasha was overwhelmed with pleasure.

Here’s what the MUA wrote:

When @parineetichopra reposts the recreation that I did of her look in her latest @netflix_in movie The Girl on the Train🙌🏼 I know it’s shameless self promotion but so fun 😂🙌🏼 a shout-out to @karachista1 for giving me the idea in the first place , always love women who want other women’s work to be recognised ❤️ to doing more content that I love

What do you think of this look recreated by Natasha? Do you think she copied Parineeti Chopra from The Girl on the Train well? Share your views in the comments section. 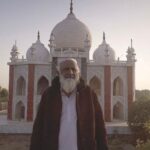 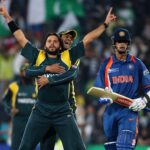