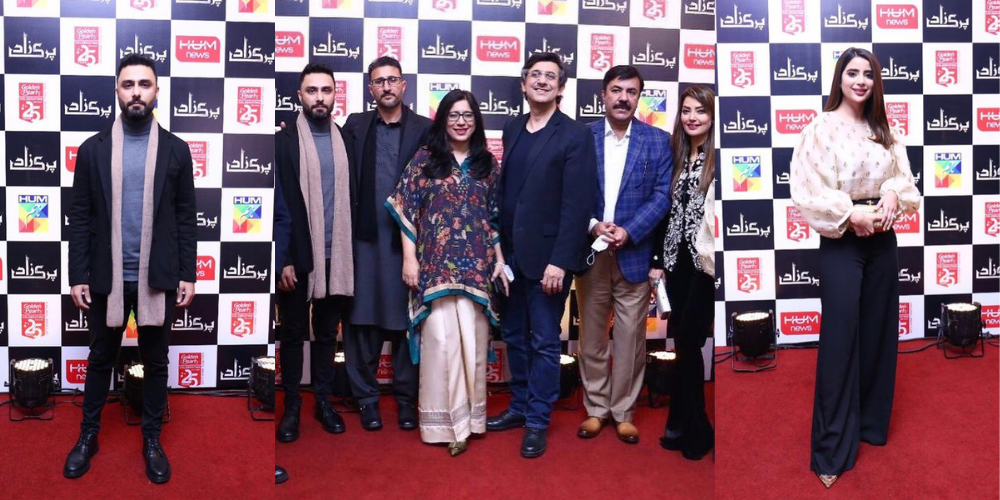 TV serials being screened in cinemas seem to have become a trend after their rising popularity. After the successful screening of the last episode of the drama, Meray Pass Tum Ho, this trend grew in popularity as Sang-e-Mah’s first episode was screened recently in a cinema too. Now the much-awaited finale of the blockbuster serial Parizaad hits the big screens on Friday.

Parizaad is one of the blockbuster hits and the primary reason behind its popularity is its interesting plot that explores impressive and distinctive storylines and characters that gave us a much-needed break from run-of-the-mill family dramas and toxic love triangles.

The portrayal of Ahmed Ali Akbar in Parizaad, an unconfident and self-doubting man who is loyal to his core is undoubtedly brilliant. Every episode of the drama kept the viewers on the edge of their seats.

Similarly, the finale has kept the fans curious. People are eager to know if the world, as well as the protagonist himself, accepts his incredibly selfless, talented, and caring nature.

Parizaad is one of the most talked-about drama serials, which has attracted an overwhelming response from viewers and critics. The stellar cast has done an incredible job to make it a success.

A lot of actors from the industry joined in to attend the screening of the finale of the iconic Parizaad. 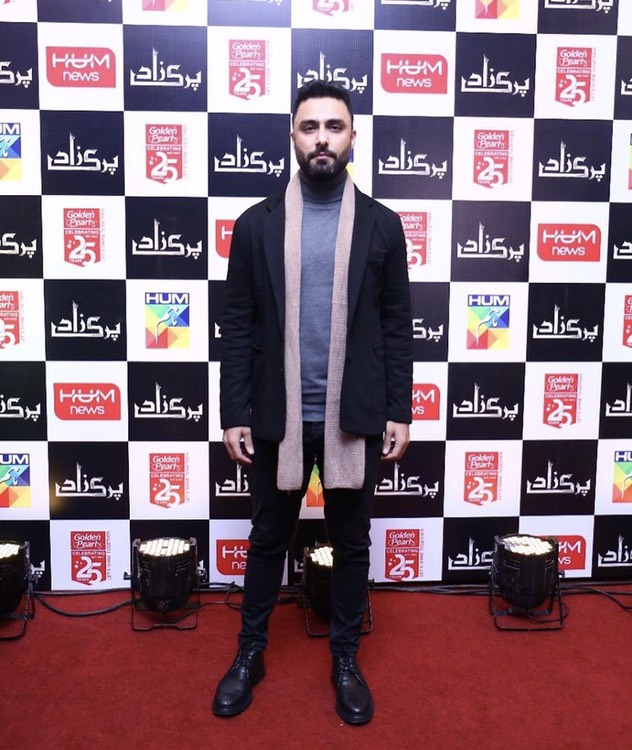 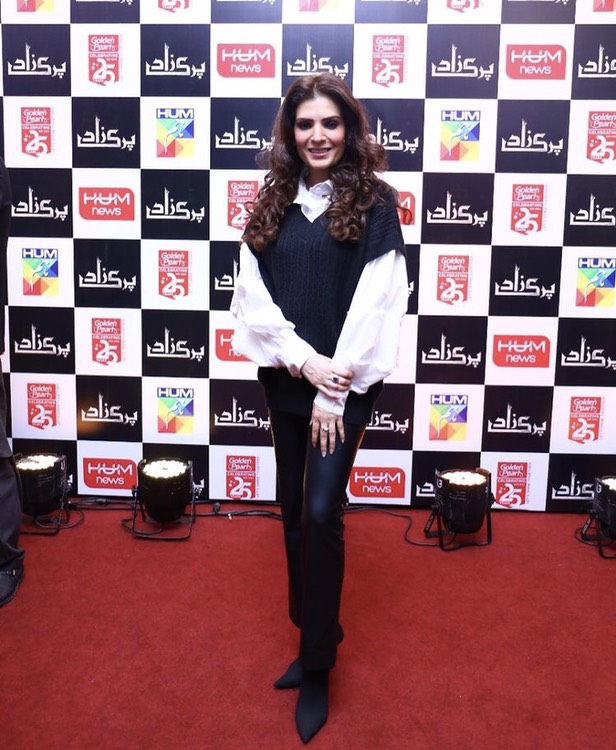 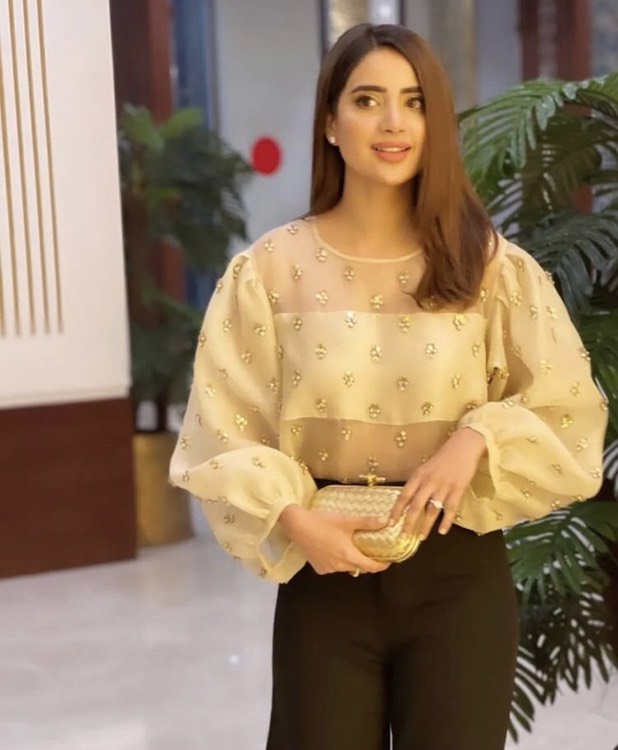 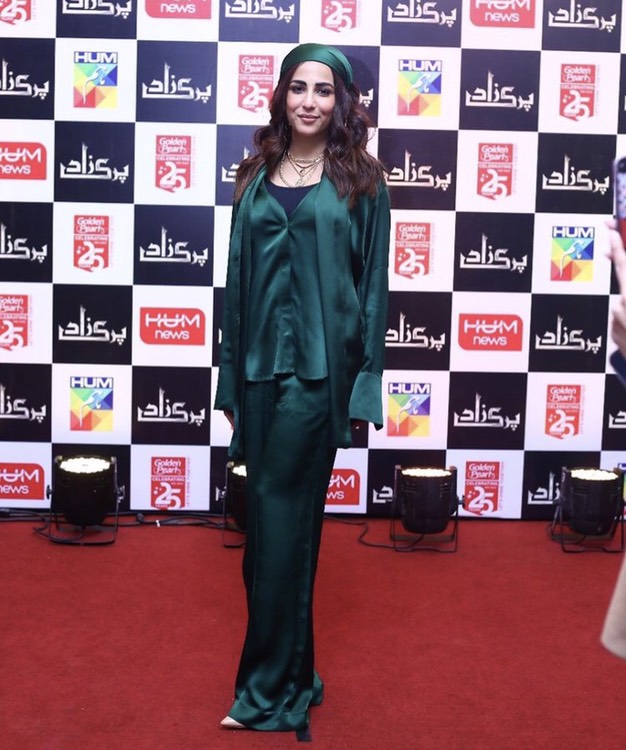 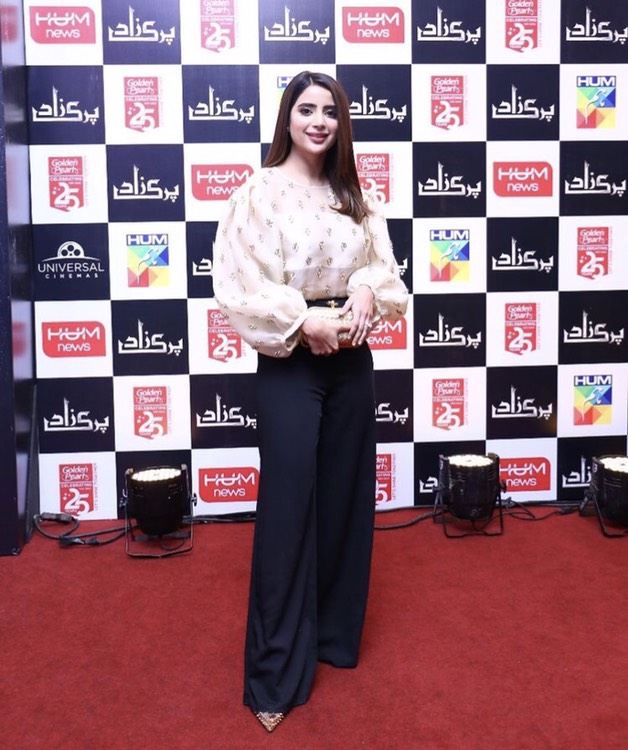 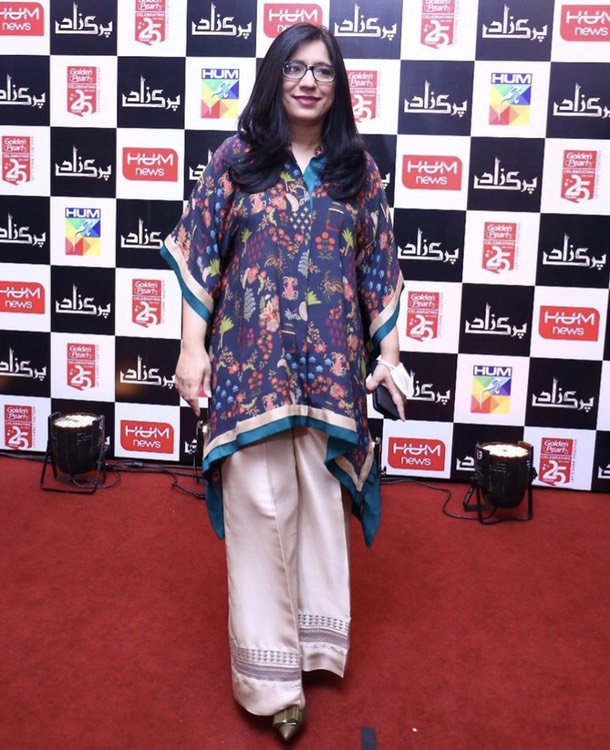 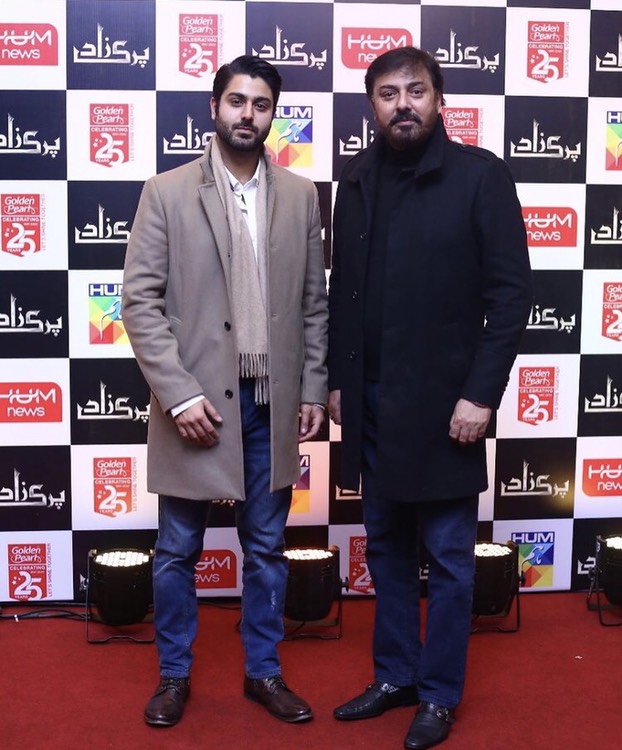 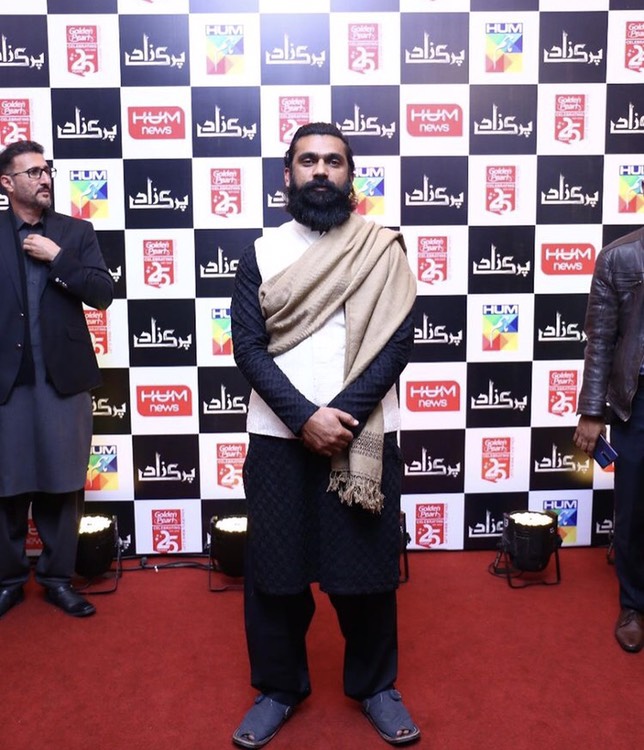 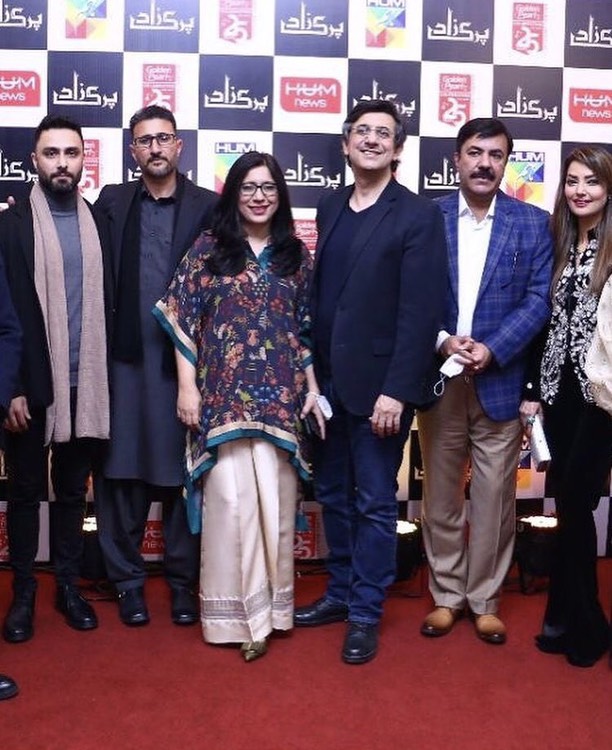 From the press conference today following the airing of the drama’s final episode in the cinema the directors as well as the main leads shared their experiences.

Saboor Aly too shared her views on the exceptional backing skills of Ahmed Ali Akbar.

She too shared how fans came up to her, recognizing her as the girl from #Parizaad and not as Ushna Shah.