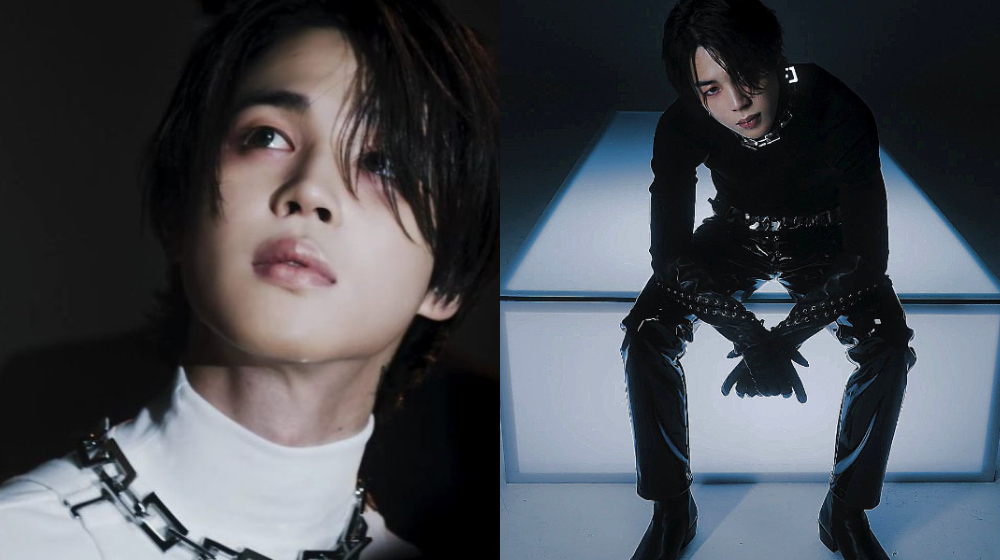 BTS’s main vocalist and dancer, Park Jimin, is making headlines this week for his jaw-dropping behind-the-scenes clip of his special photofolio which features the Butter singer selecting the whole concept and styling for his Special 8 project ID: Chaos. Not surprisingly, the BTS Army went nuts and pushed the K-pop idol to become the number 1 trend on the internet within just 15 minutes of its release this week.

In the video, Jimin reveals that he wanted to show his fans a never-seen-before different side of himself. For ‘Me, Myself and Jimin’ the Yet to Come crooner opted for all black-and-white outfits and explained that they depict his raw, inner self. 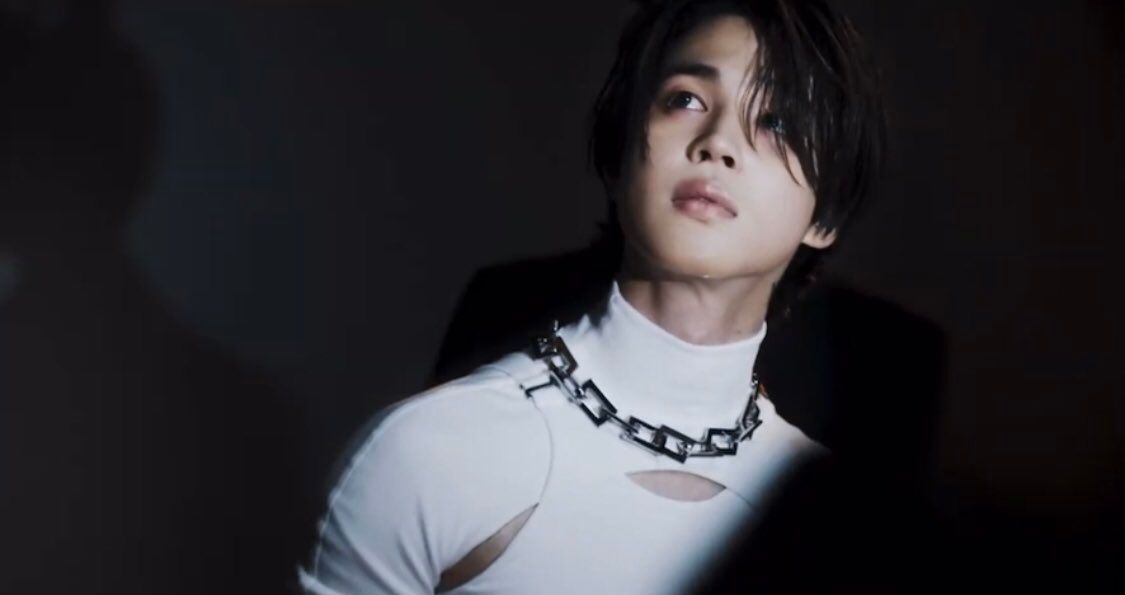 Here is the video, oozing oomph with the heartthrob’s magical voice.

We couldn’t help but notice a new tattoo on Jimin’s neck that reads ‘Tailor Of Chaos’. 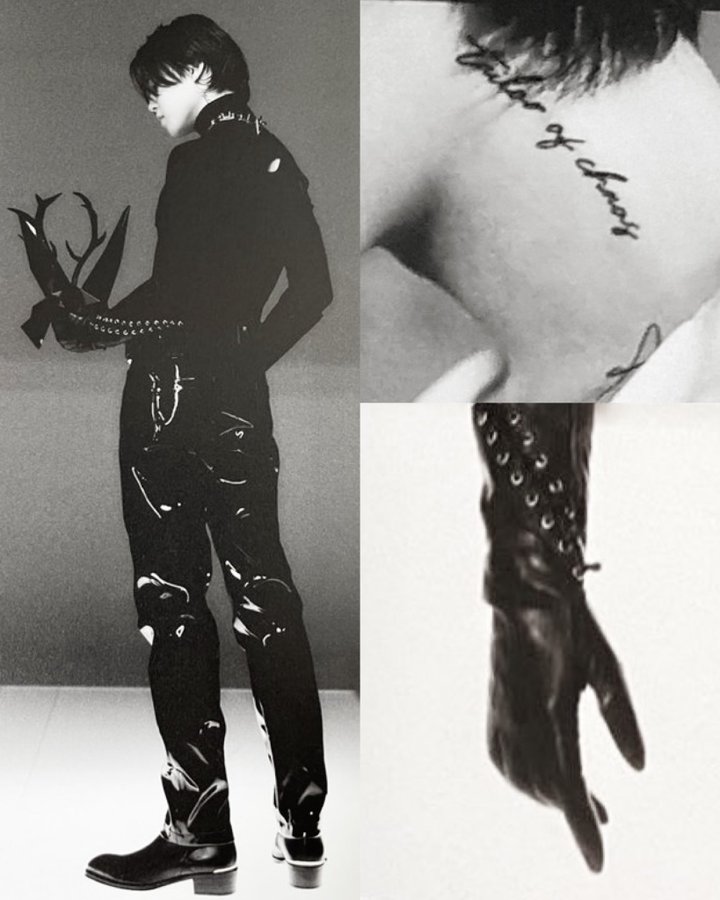 As soon as the scintillating video was released on the internet, the hashtag #ParkJimin took over social media as fans think that his photofolio is going to be insane. 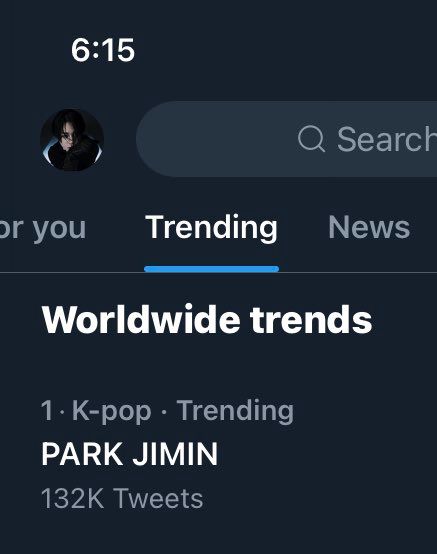 Here’s what Twitterati and Army had to say about it:

Me, Myself, and Jimin
'ID: Chaos' Concept Film 1

i apologize in advance for the person im about to become when jimin’s photofolio pics hit the tl pic.twitter.com/L099sZY3fm

The purpose of the photofolio is to make each member shine in their own unique concepts and creative direction. BTS members Jeon Jungkook and Kim Namjoon (RM) recently released their special 8 projects soon after their birthdays.

Jungkook picked a dark and romantic vampire concept with sultry visuals and RM chose to highlight his artsy and natural side with a nature concept. 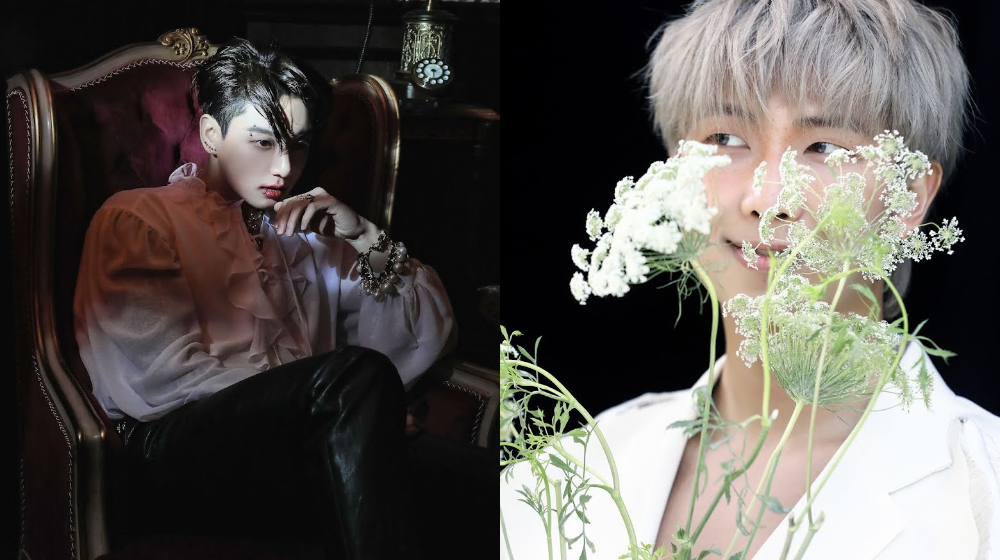 The BTS Army is eagerly waiting for the release of Jimin’s solo album despite the ‘hiatus’ that the band is currently taking, regardless of which the band members are churning out music, videos, and a slew of other individual and group productions, and are still hitting the top of the charts with them.