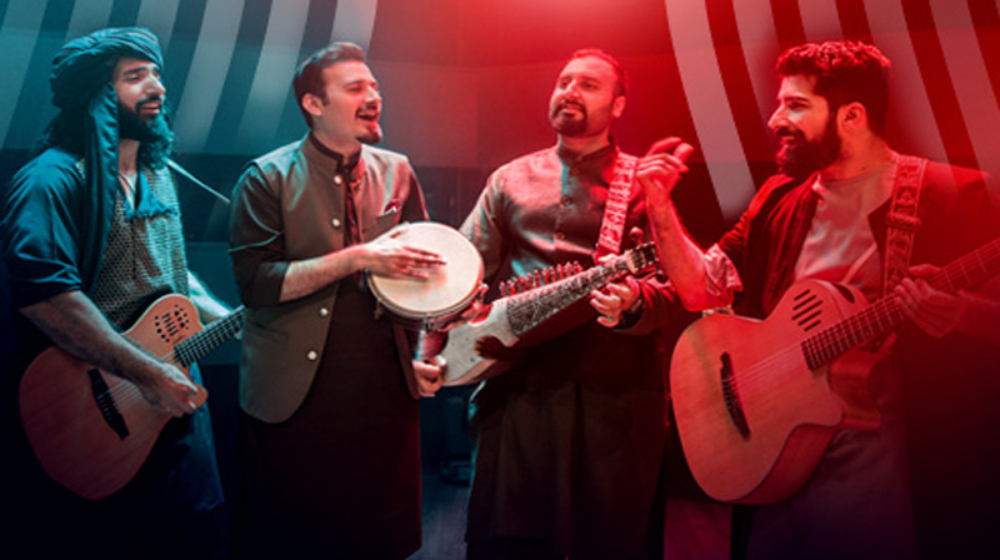 The Pashto instrumental band Khumariyaan recently announced that it is going to perform live in four cities in East Africa during a three-week visit to introduce different shades of music and culture of Khyber Pakhtunkhwa (KP) to the world.

The event is sponsored by Creative Bhaag — a private organization based in Kenya.

The band comprises four young artists — Farhan Borga, Sparlai, Rawail, Amer Shafiq, and Shiraz — who will leave for East Africa in the second week of October for live performances in Nairobi, Mombasa, Diani, and Arusha, which will be followed by a workshop.

The leader of the band and rabab player, Farhan Borga, shared that Khumariyaan will introduce the culture and folk music tradition of the province and whole of Pakistan in their workshop.

Rabab, sitar, guitar, and zerbaghali would be introduced to African audience with a base tempo in native Pashto music.

Borga added that performances will be arranged in prominent hotels, academies, and universities besides beach resorts in the aforementioned cities with African artists. The aim is to encourage mutual music delicacies to advocate global peace, universalism, and cultural diversity.

Bogra said his music band focuses on exploring universal symphonies through instrumental performance as it does not need a language to have a heartfelt impact on the audience. 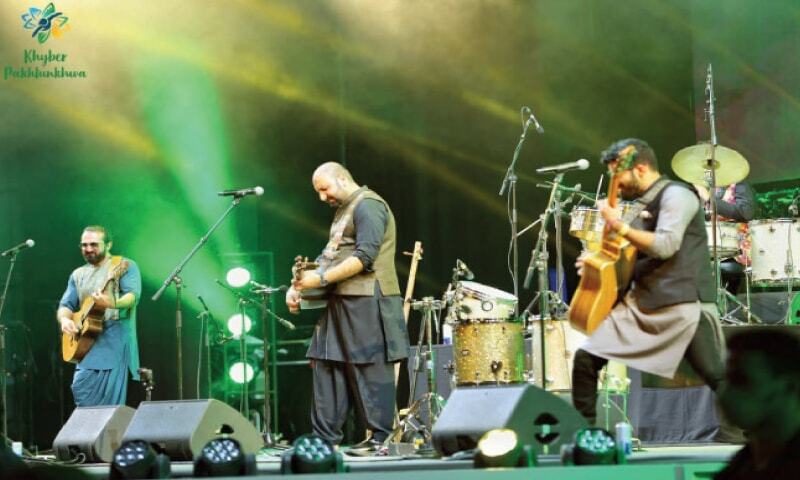 Khumariyaan has a large fan following overseas because of its advanced style and unique way of expression. It has previously represented Pakistan in the US, the UK, Europe, and Gulf countries. It also garnered widespread appreciation from a diverse audience at the Dubai Expo this year.