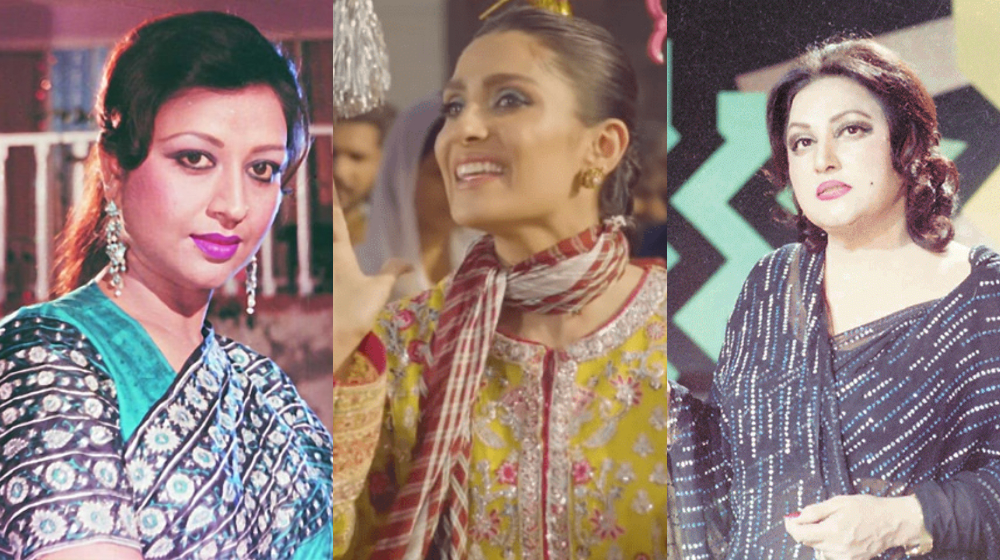 Ayeza Khan recently paid homage to veteran Lollywood actress Shabnam and Pakistan’s Queen of Melody, Madam Noor Jehan, with a performance of the iconic song Karara Gol Gappa. The actress featured in the launch of the latest festive collection of renowned designer Ali Xeeshan’s new campaign Shabo Shehzadi, which celebrates all the legends of the Pakistani film industry in a distinctive way.

The Laapata star can be seen dancing and mimicking the legendary actress from her 1984 film Naseebon Wali in lime yellow embellished suit from Xeeshan’s festive collection. The dress has pink and green accents and silver handwork, and Khan donned a pulled-back hairdo and gold statement earrings to complement it.

Take a look at the lovely performance by Ayeza Khan in the most joyful way as she exudes some celebratory vibes. 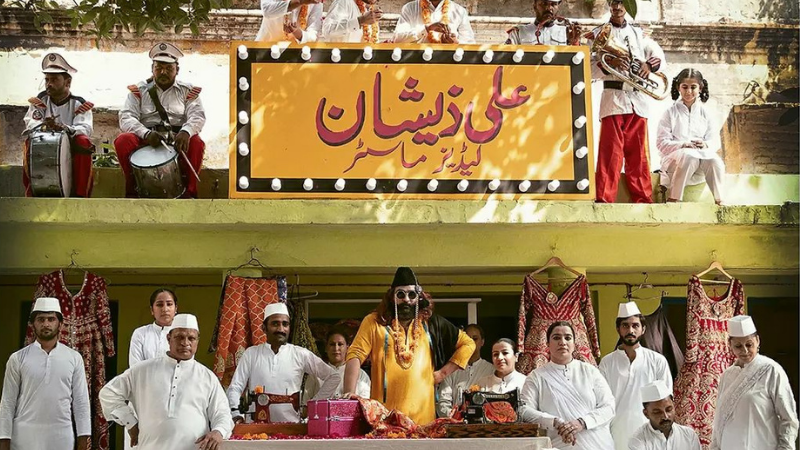 The ace fashion designer is known for his varied taste but even more for his fantastic campaigns. From ladies tailor master with Punjabi tappas to a gol gappa seller, Xeeshan has successfully gained the traction of the audience. 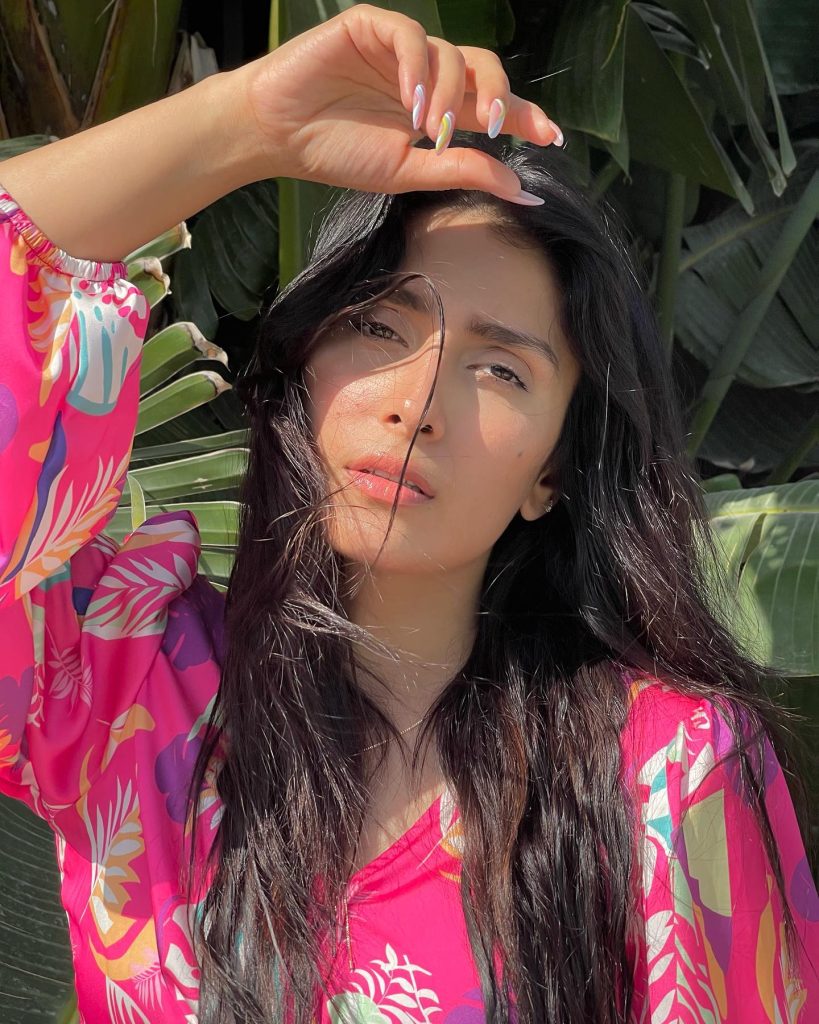 Ayeza Khan is one of Pakistan’s most successful and skilled actresses. The starlet has garnered praise from the fans because of her amazing acting skills and endorsements with many fashion brands. She is one of the most followed showbiz personalities on Instagram with over 11 million followers