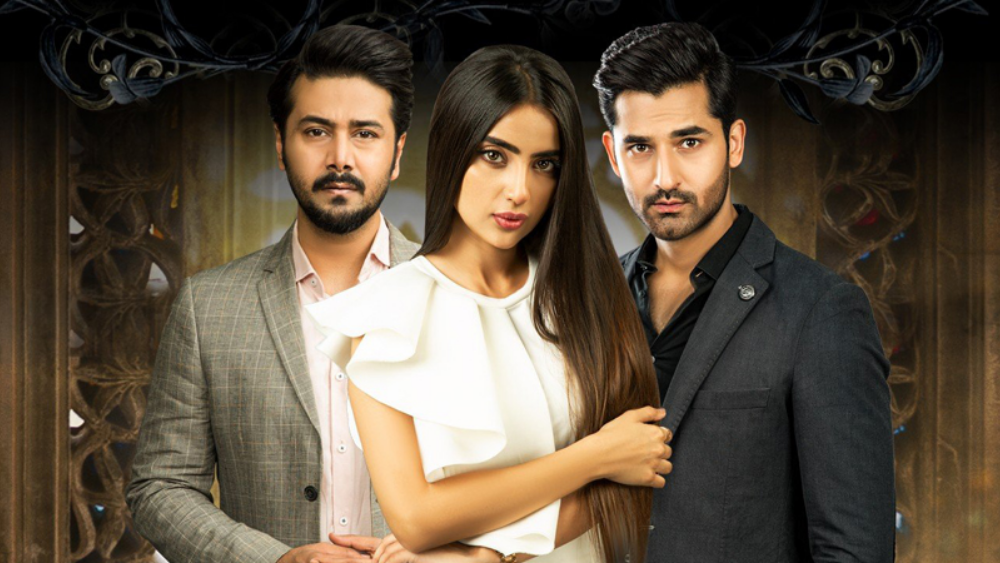 GEO Entertainment’s drama serial Fitrat has come under the radar as PEMRA has issued a warning regarding its ‘inappropriate dialogues and content’.

On December 14, The Pakistan Electronic Media Regulatory Authority issued an advisory warning for the drama creators and the TV channel. According to a tweet shared on it’s Twitter handle,

“PEMRA issues advice on Geo Entertainment’s drama serial Fitrat for airing inappropriate dialogues/content. The channel is advised reasonable ‘EDITING’ of the drama, in addition to aligning the content according to PEMRA’s Code of Conduct.”

Fitrat stars Saboor Aly, Ali Abbas, Mirza Zain Baig and Zubab Rana in key roles. The drama revolves around a self-centered and materialistic woman Faria (Saboor Aly), who goes to any extent for her benefit.

She marries a rich and wealthy man named Arbaz (Mirza Zain Baig), and later finds out that his elder brother Shahbaz (Ali Abbas) was her first love. Her married life turns upside down and she later accuses Shahbaz of harassment.

It seems that PEMRA is investigating complaints against the show. Earlier in September, the authority banned ARY Digital’s drama Jalan as it was against the “social and moral ethics of Pakistani society”.

However, later, the ban was lifted and the drama serial is just about to air its final episode.