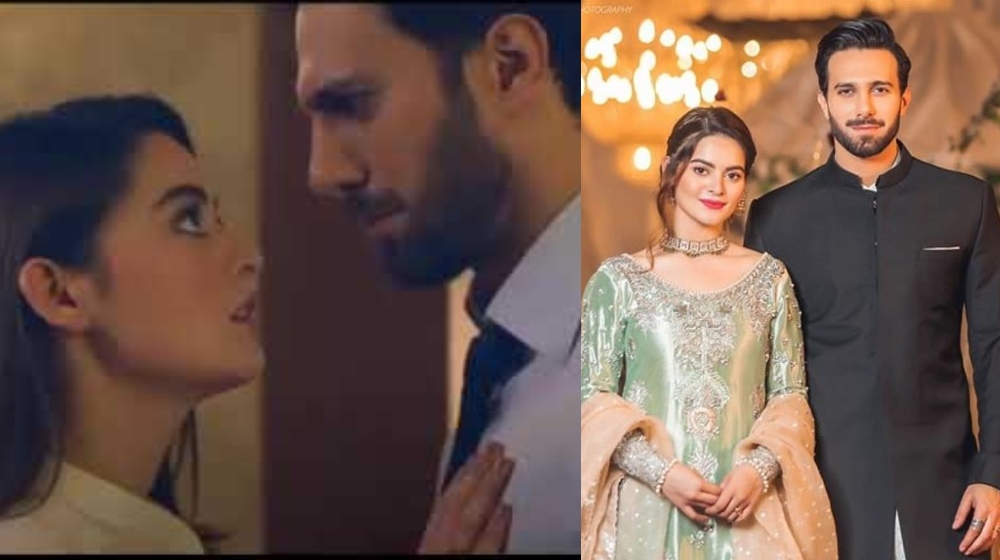 The ban was overturned after appeals by the Chief Executive Officer (CEO) of ARY Digital, Jerjees Seja and actor Fahad Mustafa. Both approached the SHC to overturn the ban.

According to the SHC, they can overturn the ban on drama serial Jalan because ‘PEMRA’s job is regulation not banning content’.

Sindh High Court to the rescue … the next episode of #Jalan will air tomorrow as SHC suspends PEMRA’s ban on the play.

This was bound to happen because #PEMRA is supposed to regulate, not ban a drama. Congratulations @fahadmustafa26 @aabis_raza @Jerjees @asfand316 and team!

Previously PEMRA banned drama serials Ishqiya and Pyar Kay Sadqay from re-runs over questionable content. At first, drama serial Jalan was let off with a warning.

Amid the ban on Ishqiya and Pyar Kay Sadqay there were public complaints about why Jalan, a drama serial about a woman ‘stealing’ her brother-in-law from her sister, was given just a warning.

PEMRA finally banned the drama serial after a recent episode showcasing the central character seducing her brother-in-law and initiating extra-marital relations with him.

#PEMRA states drama serial #Jalan has been banned because it contains such content which do not fit to our core socio-religious values. pic.twitter.com/VcIfSMeY9t

PEMRA bans Ary Digital drama serial " #Jalan " for the indecent and immoral content against the social and religious norms after receiving many complaints against the serial . PEMRA released notice, after PTI Minister Ali Muhammad raised voice in the parliament!

However, the ban was shortlived as SHC has overturned it. Audiences that had been urging for a ban on the show for long are definitely disappointed.

This is why nothing good ever happens in Pakistan, You people talk about condemning rape and then allow this type of drama to be made? They finally made a good decision to ban it. In the last episode Nisha went to her brother in laws house and is now sleeping with him!!!

How will the public react to SHC removing the ban on Jalan?