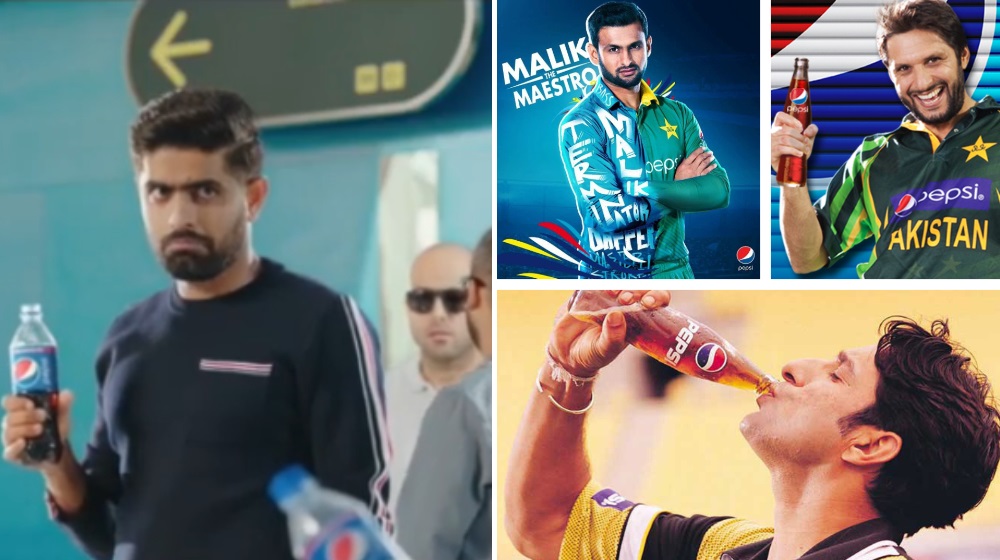 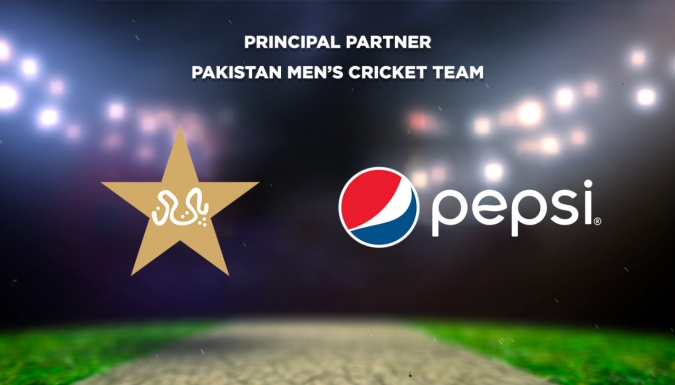 Pepsi is one of the most popular cold drinks in Pakistan besides Coca Cola. Although the latter has given us Coke Studio, Pepsi has a special place in our hearts. The cold drink is the official sponsor of Pakistan national cricket team, and has been for decades.

People grew up watching the likes of Wasim, Shoaib Akhtar and more doing fun commercials promoting the brand. Pepsi continues to carry on the tradition, this time around its Babar Azam who appears in the brand’s new TVC. He, alongside Young Stunners, are at the center of Pepsi’s new ad campaign “Notice Kiya”. Check it out!

Everyone’s loving the ad, especially former cricketers like Wasim Akram and Shoaib Malik. The two legends are feeling nostalgic watching the new commercial and are happy of the long lasting association between Pakistan cricket and Pepsi.

– Another win for #Pepsi and our cricket team! #NoticeKiya?
Captain @babarazam258 looks like he’s having the time of his life in Pepsi’s new commercial.https://t.co/VaWHIBkxG0

Hit by a wave of nostalgia watching the new Pepsi ad featuring @babarazam258 !
Reminded me of the good old days, when it was me and the boys on the field. Good to see Pepsi keeping the tradition alive! #Pepsi #Noticekiya #WhyNotMeriJaan @pepsipakistanhttps://t.co/Ox3YhtN6nR 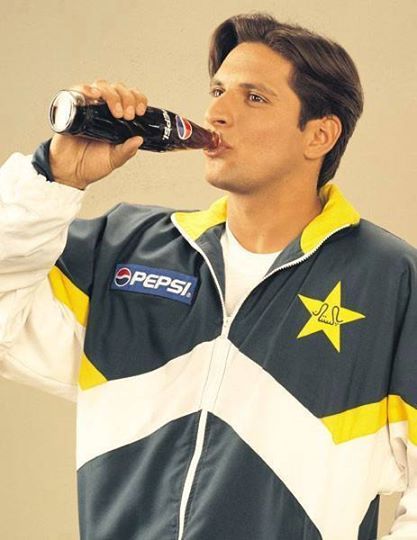 “Be it on field or a Pepsi ad, Babar Azam brings his A-game!” Afridi tweeted in Urdu. “Pepsi and cricket have a very long association, and today, watching Pepsi’s new ad made me remember my days.“

What do you think about Pepsi’s new ad featuring Babar Azam and Young Stunners? Let us know in the comments below.