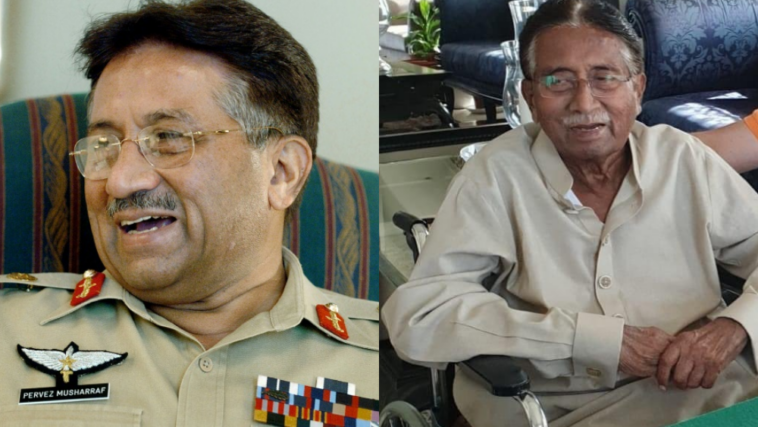 A photo of former Pakistani president Pervez Musharraf has raised serious concerns among netizens. The photo was shared on the All Pakistan Muslim League’s Twitter handle in which Musharraf can be seen quite ill and weak.

On Sunday, the photo was shared on APML’s social media with the caption,

“We are requesting you all to pray for the health and security of General Pervez Musharraf. Thank you.”

The retired general is seeking medical treatment in Dubai. However, this very photo has raised general concerns regarding his health on social media.

“Wishing you best of health Mr President good to see you smiling you have fought for Pakistan all your life prayers and best wishes,” he wrote.

Wishing you best of health Mr President good to see you smiling you have fought for Pakistan all your life prayers and best wishes…. ⁦@P_Musharraf⁩ pic.twitter.com/zUk6JiNgim

As the photo surfaced on the web, netizens are divided. While some are hailing Pervez Musharraf as their hero, others are hoping that he gets well soon just so that he can ‘face the courts of Pakistan.’

Request all patriots to pray for #Legend General #Musharraf. He is not fine. pic.twitter.com/St7qRSLgZN

President #Musharraf's latest pic. Sir, you are the best thing ever happened to #Pakistan. You are our hero, a patriot, and a reformer. You are missed badly. #Pakistanfirst pic.twitter.com/rKeGlvOiaT

Though "annulled" by the Lahore High Court, one special court has proven him a traitor and sentenced him to death (one judge wanted to drag him to D Chowk and hang him for 3 days in his note)

May he get well soon so that he could face the courts of Pakistan.#Musharraf https://t.co/Bofb0eMH1z

It's courteous to wish good health on everyone but it is criminal to whitewash someone's crimes by drawing sympathy towards them. @P_Musharraf held Constitution in abeyance, infringed rights of every citizen, started trend of missing persons, murdered Nawab Bugti, list goes on…

On December 17, 2019, the retired four-star general was sentenced to death by a special bench in a treason case under Article 6 of the Constitution. The law states that any person who abrogates or suspends the Constitution “by use of force or show of force” is guilty of high treason.

The PML-N government had filed the treason case against Musharraf over his decision to impose an extra-constitutional emergency in November 2007.

Musharraf was indicted in the case in March 2014 for suspending the Constitution in 2007. In 2016, he left Pakistan to seek medical treatment in Dubai and hasn’t returned since. 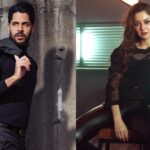 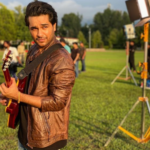