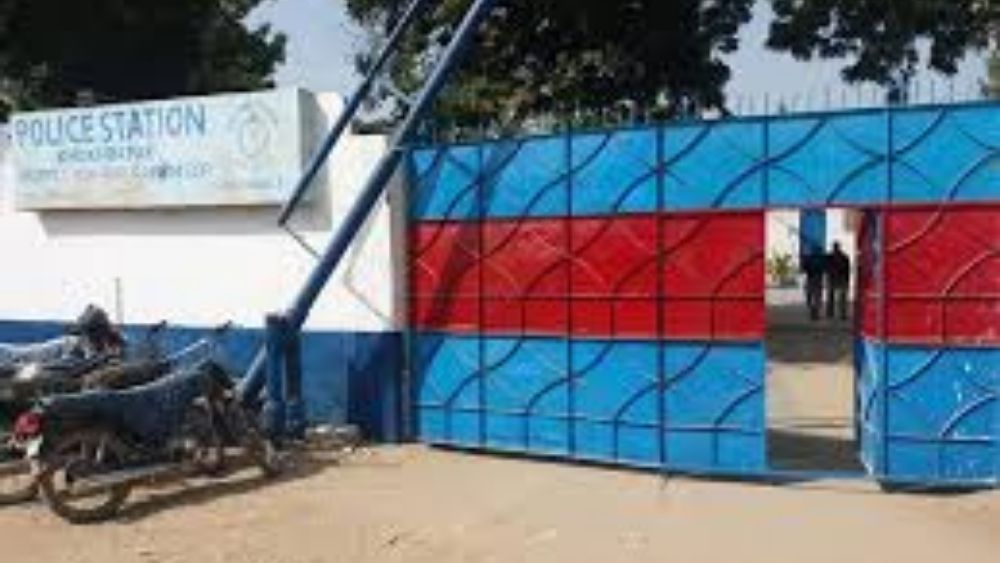 As reported earlier today, 2 wild pigs had taken over the police station in Naushahro Feroze, Sindh. Just another day at work? We think not! Pakistan has never heard of such a bizarre encounter between the police and pigs, out of all the animals. The news has now made its way to the headlines. And people can’t help but laugh.

Earlier today, ARY News reported that 2 pigs had entered the premises of the police station – forcing all the staff members to run for their lives. The incident took place in the city of Moro. And while the Station House Officer revealed that one of the pigs had been restrained, the police staff sought help from locals to capture the other one.

The scene had attracted the attention of locals who witnessed the police evacuating the building while the pigs took over the place. However, this isn’t the first time a police station has dealt with an extraordinarily strange situation.

Last year, Ghotki Police raided a gambling den where they arrested a rooster as a ‘suspect’. The den had been the venue for illegal cockfights and everyone involved was arrested. Including the rooster, who might seem innocent at first but was the one individual causing havoc at the station.

Whether or not the police arrested the 2 pigs who violently took over the Moro Police Station remains unknown. We hope the officers let them go with a warning.

In other news, lots of arms and ammunition were seized at the outside sessions court in Lahore. The 7 people who were caught carrying these weapons have been taken into custody and will be further interrogated at Islampura police station.

According to the court’s security incharge, Kalashnikovs, five pistols, more than 1,200 bullets, and 15 handgun magazines were found.

What do you think of this news? Do you think Sindh Police let go of the 2 pigs? Or will they be kept for questioning too? Stay tuned for more updates on this story.