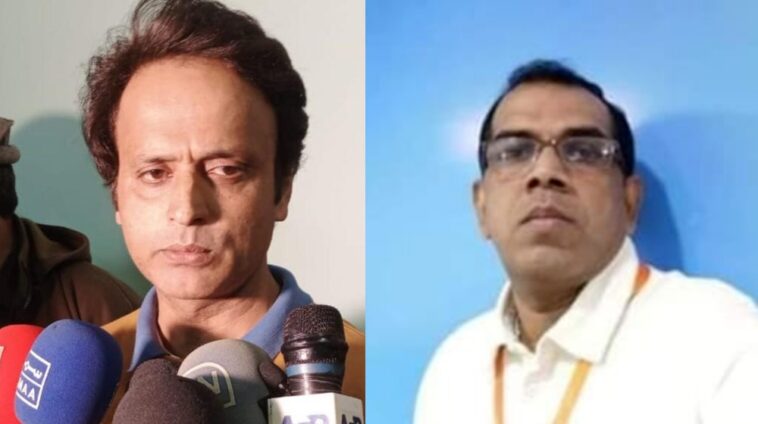 Pakistan is still reeling from the mob killing of a Sri Lankan national over blasphemy allegations.  One man from the Sialkot incident is anchoring our hope for humanity. A factory staff member Malik Adnan was perhaps the only man trying to stop the mob as the rest of them attacked the manager.

A video of Malik Adnan trying to protect his colleague from the mob is making rounds on social media. In the video, he can be seen endangering his own life by physically shielding the victim.

The public is in awe of this man’s heroism in the face of the mob.

Malik Adnan… You tried your level best to save Priyantha… You tried to follow the true Islam. Salute to you.#Sialkot #sialkotincident #JusticeforPriyantha pic.twitter.com/LoE4jCFIbG

Especially how he tried to reason with the mob and pleaded with them to let the victim go.

Malik Adnan, the lone warrior who did everything he could do to save the life of Sri Lankan manager. He even begged them to not kill Priyantha Kumara.

I hope he gets a better life in some civilized country. These TLP terrorists will not spare his life in Pakistan. #sialkot pic.twitter.com/Vb2m1KPari

Netizens are lauding the man for upholding the values of Islam and respecting the law and Constitution while others pummeled it.

People pointed out how we need more selfless people like this man instead of religious zealots.

This man Malik Adnan, the unsung hero of Sialkot incident, and the lone warrior who came forward, and did everything he could to save Sri Lankan manager Priyantha kumara's life. This is what you call humanity. This nation needs people like Malik Adnan not Mumtaz qadri. pic.twitter.com/CXHg4XJAyn

Malik Adnan is being dubbed a national hero.

Be a "Malik Adnan" in a mob of crazy hounds! This is the true face of my Pakistan not all these low-lifes.

Everyone seems to be in agreement as even Prime Minister Imran Khan is lauding Malik Adnan for his efforts to try and save Priyantha Diyawadana. The premier even announced to honor Malik Adnan with the Tamgha-i-Shujaat — the second-highest civil award for bravery bestowed by the Islamic Republic of Pakistan.

On behalf of the nation I want to salute moral courage & bravery of Malik Adnan who tried his utmost to shelter & save Priyantha Diyawadana from the vigilante mob in Sialkot incl endangering his own life by physically trying to shield victim. We will award him Tamgha i Shujaat

On the investigative front, some 100 people have been arrested in relation to the Sialkot incident.  According to Samaa News, the police formed 10 teams to identify and arrest the people involved in the lynching of the Sri Lankan national.

A spokesperson of the Punjab government, Hasaan Khawar revealed to the journalists that over 100 arrests have been made so far in connection with the mob lynching, some of whom were identified through CCTV footages.

PM Imran Khan had asserted that all those involved would be arrested in his statement condemning the mob violence. 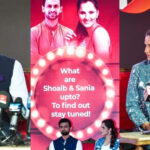 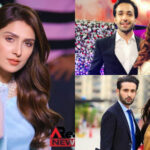