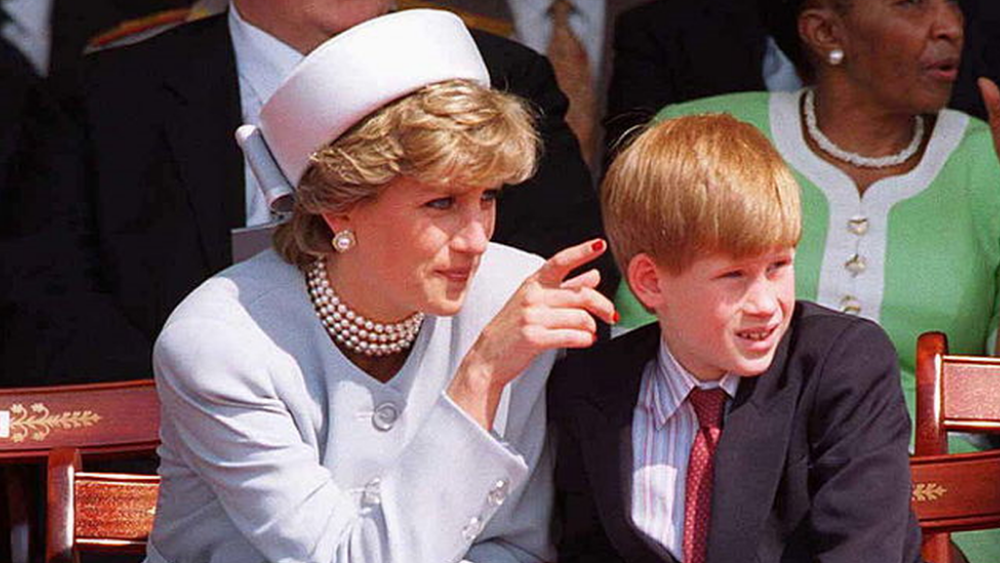 Princess Diana died in 1997 at the age of 36 but her son is still haunted by hear death. Prince Harry spoke of the anxiety and panic attacks he had after his mother passed away and the experience of his mother’s funeral.

Two months after Harry and Meghan Markle’s interview with Oprah Winfrey, the royal prince has released a mental health documentary series with the U.S. talk show host. The documentary is titled as The Me You Can’t See.

Speaking with the host, Prince Harry opened up his traumas and struggles. He says pain that is not transformed is transmitted, and someone once told him that, and it stuck with him.

“My mother was chased to her death when she was in a relationship with someone who wasn’t white, and now look what’s happened. You’re talking about history repeating itself? They’re not going to stop until she dies.” 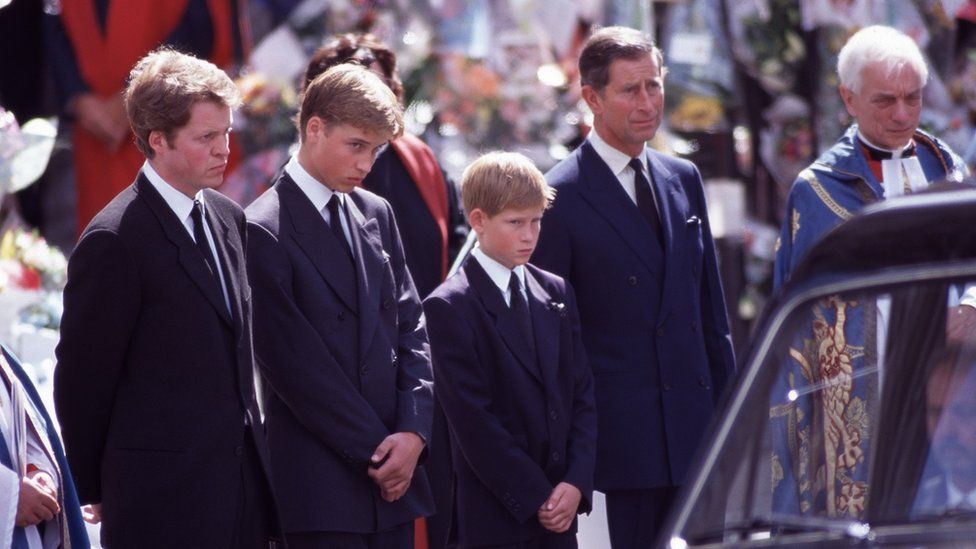 Prince Harry walked behind his mother’s coffin at her funeral, alongside his brother, father, uncle and grandfather.

“The thing I remember most was the sound of the horses’ hooves going along the Mall. It was like I was outside of my body, just walking along, doing what was expected of me, showing one tenth of the emotion that everyone was showing.”

“One of the feelings that comes up for me always is the helplessness. Being a guy and being too young to help a woman, in this case your mother, and that happened every single day,” he added.

He still gets freaked out at the sight of cameras and paparazzi after what happened to his mom.

“The clicking of cameras, and the flash of cameras makes my blood boil. It makes me angry. It takes me back to what happened to my mum, what I experienced as a kid.”