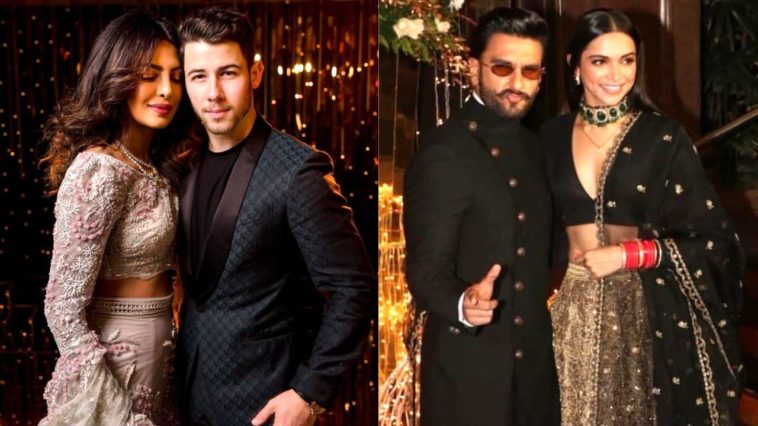 It’s a fact that celebrities from different professions have millions of followers across different social networking sites. These celebrities are always looking to beat each other in the race of having the most number of followers. But do u know a big chunk of these followers are fake? Yes, that’s absolutely true.

A recent research carried out by the Institute of Contemporary Music Performance (ICMP) shows ten showbiz celebrities with the most fake number of followers. The research was done across two different categories, sports and showbiz.

The list for showbiz industry, which has American chat show host Ellen DeGeneres on the top spot, also includes two Bollywood female celebrities. These celebrities are none other than Deepika Padukone and Priyanka Chopra.

You can see the complete list of celebrities with the most fake followers below:

Besides connecting with their fans through social networks, celebrities also charge money for advertising on their Instagram.

According to a report, Priyanka Chopra charges a whopping amount of $271,000 per single post. Guess that number is expected 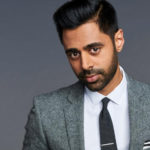 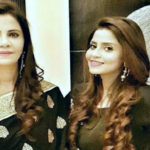