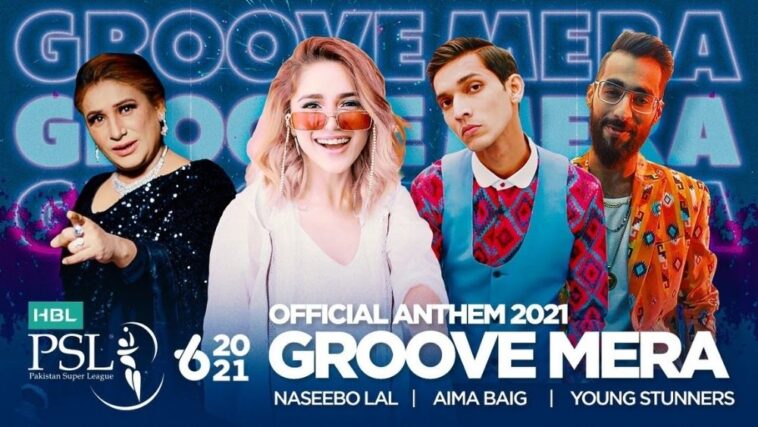 PSL 6 is right around the corner – the first match between Karachi Kings and Quetta Gladiators will be held on 20th February. And 2 days ago, the league’s anthem for 2021 was released. Are fans in love? Or are they secretly hoping for another Ali Zafar song? Let’s find out!

Pakistan Super League has been blessing our cricket spirits for the past 5 years now. This year, PSL 6 will kick off on February 20th, 2021. The first match will be between Karachi Kings and Quetta Gladiators. And with the matches right around the corner, it was only fair that the PSL anthem is released.

Last year, the anthem had gotten everyone riled up. Tayyar Hain sung by Ali Azmat, Haroon, Asim Azhar, and Arif Lohar was not the anthem fans were expecting… but it was the one they got. Don’t remember the song? Take a look at it here:

The fans demanded another song but this time they wanted Ali Zafar to be the songster. And bhai did not disappoint. Soon after the release of PSL 5’s anthem, Ali Zafar released a song for his fans. Mela Loot Liya has garnered over 10 million views on YouTube. Take a look at it here:

This time the PSL anthem features singers Naseebo Lal, Aima Baig & Young Stunners. The song Groove Mera has already garnered over 2.6 million views on YouTube. And it is also trending on YouTube in Pakistan. Let’s take a look:

Netizens have once again taken to Twitter to share their 2 cents on the 6th PSL anthem. There have been mixed reactions from fans. Let’s take a look at what everyone is saying:

Some of the netizens couldn’t bear the torture…

Pakistanis to Singers of PSL6 Anthem after listening it:#GrooveMera pic.twitter.com/D3Kx8bJHNp

Me and my Me and my
Friend at Friend in
Farewell College uniform#PSL6 pic.twitter.com/stcGc4Bo0M

Will these celebrity endorsements help?

Idk what the fuss is abt? I loved the new #pslanthem2021 .It was bold & fresh! This is what stifles creativity in our country,we always want more of the same & not prepared to accept anything different.This bashing has to stop. We need a diversity of voices & ideas.Well done PSL! https://t.co/hYMuZqkx8D

What do you think of the PSL 6 anthem? Are you excited about the PSL matches? Or do you wish for another song by Ali Zafar? Share your views in the comments section.

Is Esra Bilgiç in Pakistan for PSL franchise ‘Peshawar Zalmi’? 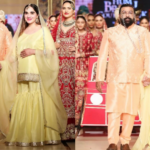 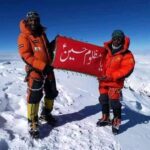