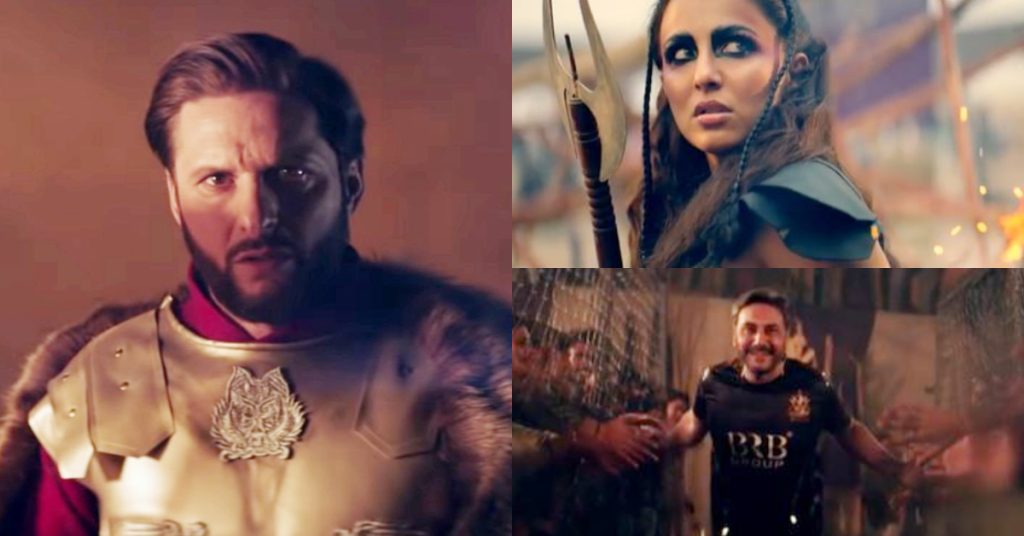 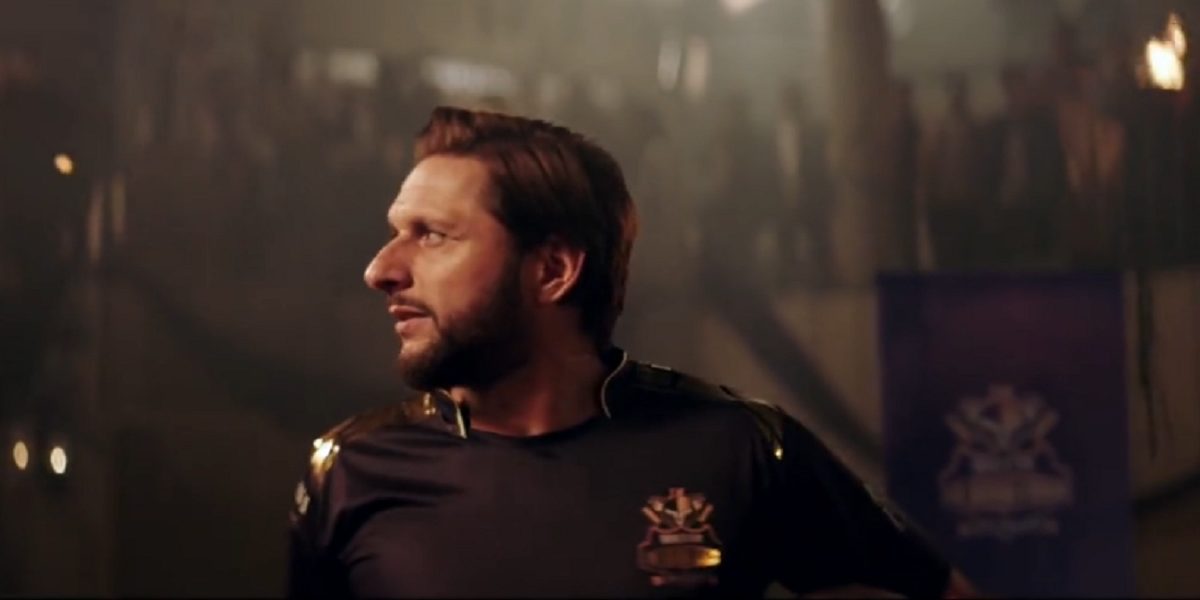 The hype for season 7 of the Pakistan Super League (PSL) is real. Fans are getting teasers from each of the six franchises. Peshawar Zalmi and Islamabad United gave fans an exclusive sneak peak of their team’s official kit. 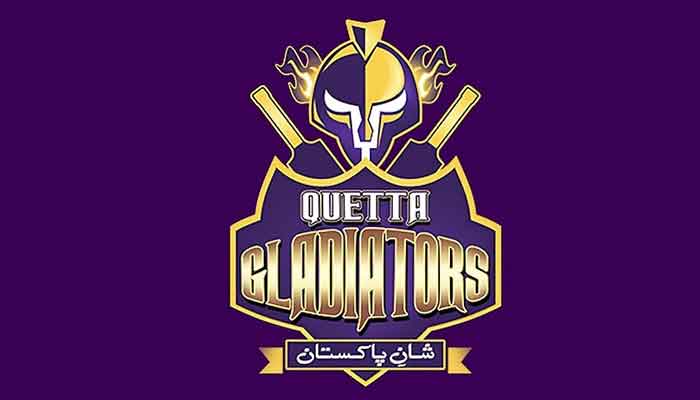 However, it is the Quetta Gladiators who make their presence felt with their latest anthem. The Quetta franchise unveiled their official anthem for the PSL 2022 on Saturday. The song is not just a battle cry for the Gladiators but also a tribute to “Boom Boom” Shahid Afridi. The swashbuckling cricketer will be capping off his PSL journey this season. 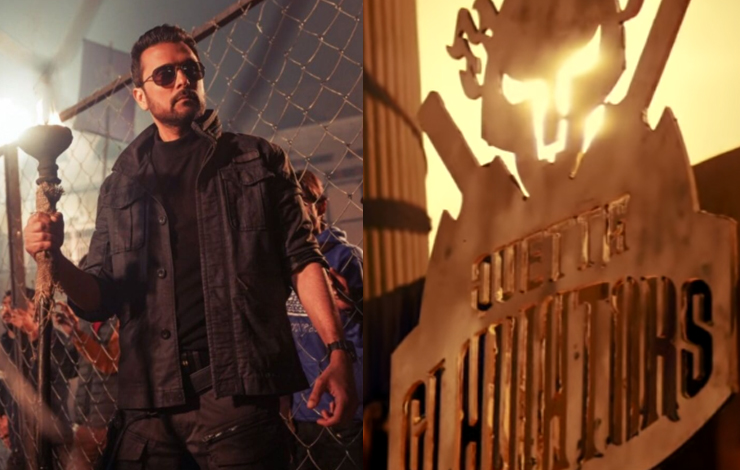 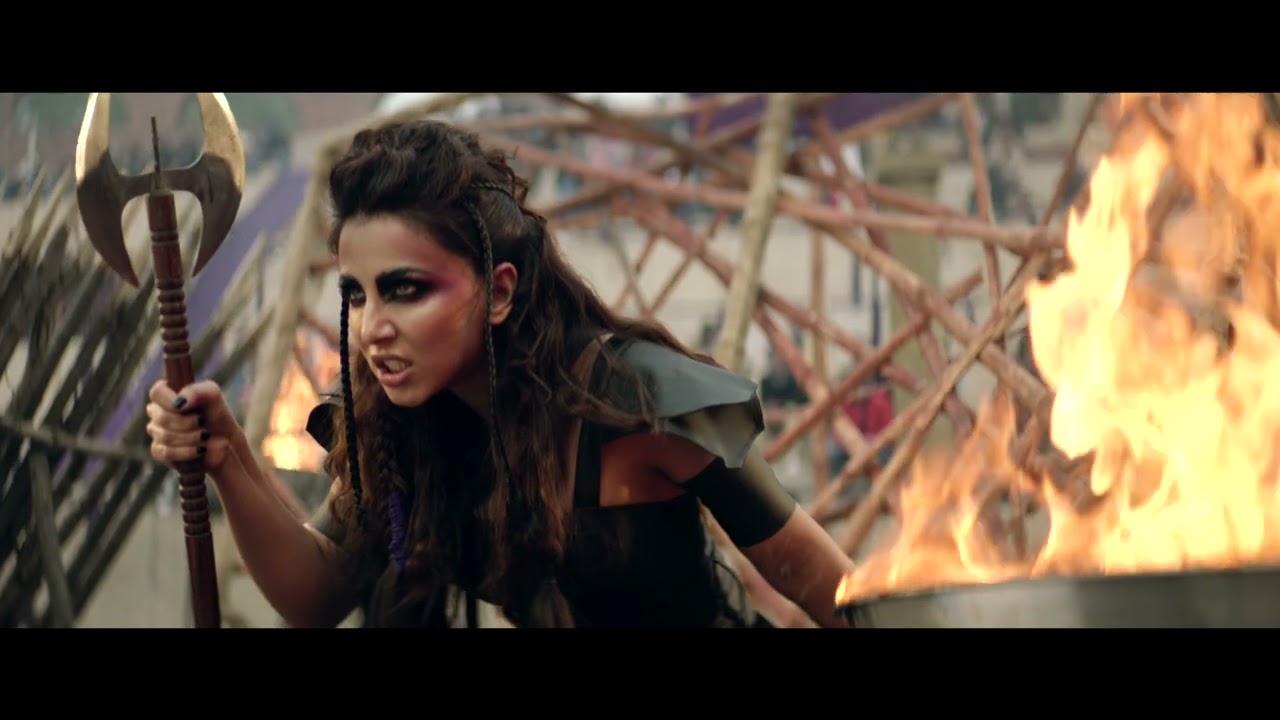 “This song & music is so badass. And I’m not saying this because I’m in it,” Ushna shares her thoughts about the anthem. “I seriously can’t get over it! Now let’s win the cup.”

While some folks love the energy and feel of the song, others are having mixed thoughts. Here are a few comments made by the public on social media.

What do you think about Quetta Gladiators’ official anthem for PSL season 7? Share your thoughts in the comment section below.