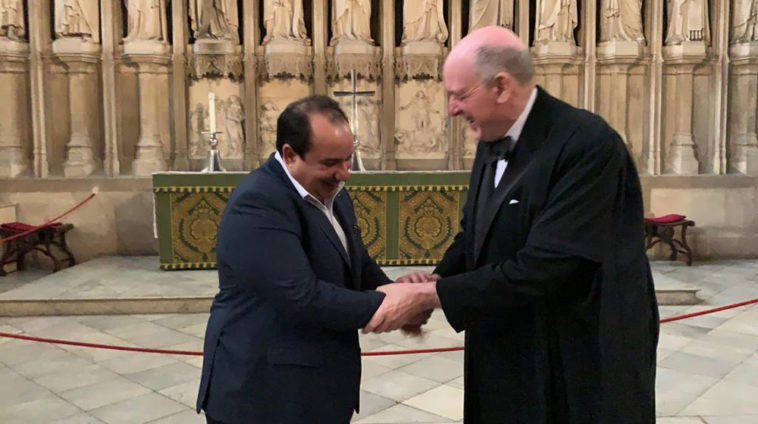 He received the degree on Wednesday, June 26.

The singer went on Twitter to deliver the news:

Here to the world and all the well wishers of #UstadRahatFatehAliKhan Presenting Dr Rahat Fateh Ali Khan@UniofOxford pic.twitter.com/JrxXSd9IrP

On such an auspicious occasion, where many would prefer to promote their own productions, Rahat opted to pay tribute to Prophet Mohammad (P.B.U.H) by reciting a beautiful Naat.

The lyrics and the composition he picked for the occasion, as he told, were some 600 years old.

You can listen to the naat here:

The doctorate conferred to Dr. Rahat Fateh Ali Khan was in recognition of his services in the promotion of music.

Rahat is an icon who is respected and loved by millions in the country and around the globe. Oxford had previously named a music rehearsal hall after the legend.

Rahat, one of the nephew’s of Nusrat Fateh Ali Khan, started his career as a Qawwal and took on the legacy of his legendary uncle.

He was a well-known vocalist in the music industry, but shot to worldwide fame with his famous playback song “Mann Ki Lagan” for an Indian movie “Paap.” Now, the maestro has hundreds of playback songs and dozens of music albums to his credit.

Profits Before Nationalism: Atif Aslam & Rahat’s Songs Are Back on T-Series 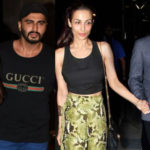 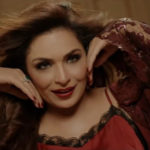