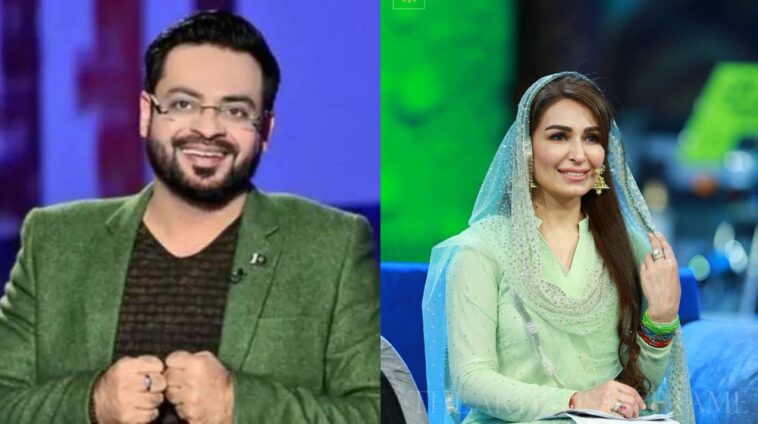 With the arrival of the holy month, come the much-awaited Ramadan transmissions. This year’s line-up of Ramzan show hosts will include some old and new faces. Additionally, there are some interesting segments lined up.

As the holy month begins, Muslims take this as an opportunity for spiritual upheaval and ‘revamp’ themselves. From their television watching habits to their apparel. Even celebs are seen ditching Western attire for modest shalwar kameez with dupatta, used as a head covering.

Every channel hosts a Ramadan transmission with celebrity hosts, to game show segments to attract ratings. So, what do they have lined up this year?

Here’s a list of the major Ramadan transmissions to look out for this month.

Meanwhile, Imran Abbas will be hosting the show from Istanbul. The actor went to Turkey to film his segment of the show. He is bringing us exclusive interviews with leading Turkish drama stars, particularly from Ertugrul Ghazi.

ARY Digital brought back their dynamic duo Waseem Badami and Iqrar-ul-Hassan for their transmission titled, Shan-e-Ramzan. They always host the channel’s sehr and iftar transmission.

The show has a range of segments from information bits to game segments.

He will be seen on Express TV hosting Piyara Ramazan.

Is Hareem Shah Going to Host A Ramzan Transmission?

An honourable mention is Geo TV’s Ramzan transmission. Rumor has it, social media sensation Yasir Shami will host their Ramadan transmission. However, it has not been officially declared.

Which Ramzan transmission do you watch? Let us know in the comments. 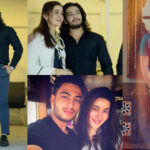 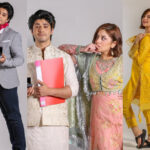