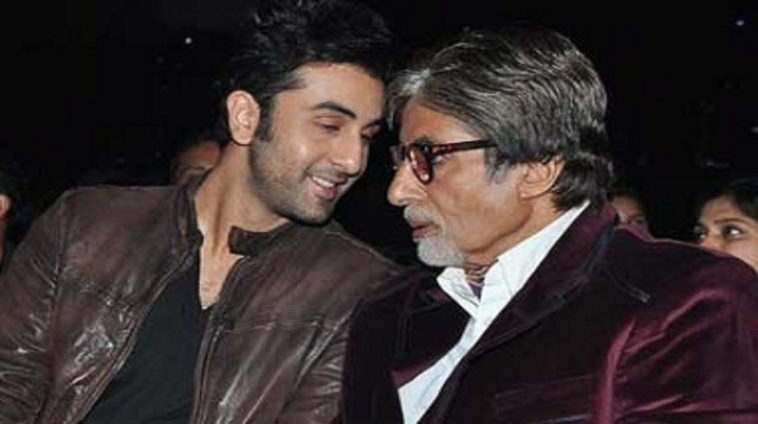 Bollywood Shehnshah Amitabh Bachchan is pretty fond of Sanju actor Ranbir Kapoor and we’re surprised. While Big B is professional and intimidating to others, he’s all sugary sweet to Ranbir.

For his Brahmastra co-star Ranbir Kapoor, Big B nothing short of ‘extra sweet’ (and we’re wondering what’s this sugar-honey-iced-tea).

Throughout interviews and media appearances, Bollywood’s Shehnshah has been all praise for the Tamasha actor.

T 2491 – And that wide eyed little fellow is the Superstar of the day today ! Ranbir Kapoor .. !! what an actor !! pic.twitter.com/sQFOpz1ooJ

One of his compliments include Big B saying that the young Kapoor’s face was ‘God’s blessing‘, since he’s able to easily express emotions and that’s something Big B struggles with time to time (he wishes he had an expressive face, expressive face win for an actor bad for Poker player).

Bollywood legend Amitabh Bachchan is considered one of the most superb actors the biz has seen. Coming from him any praise is a big deal.

Ranbir Kapoor is just as smitten by BigB (as the rest of us). Ranbir said that ‘he treats Mr. Bachchan like family’. The Saawariya actors is really feeling the warmth of all that praise as even he admits that’s there is no bigger compliment than one from Amitabh Bachchan.

The part about the two being like family is more real than we expected as Rishi Kapoor, Ranbir’s father rubs shoulders with Bog B. The two were cast together in Bollywood classics like Amar Akbar Anthony, Coolie, and Kabhi Kabhie. They even appeared together as father and son duo in the comedy flick 102 Not Out.

The Duo Unite for Brahmastra

No fans are looking forward to seeing if Ranbir can match his father’s chemistry with Amitabh in Brahmastra. The film is not only a chance to see Ranbir and Big B’s bromance but Ranbir’s romance with real-life beau Alia Bhatt. Brahmastra will be Ranbir and Alia’s first romantic on-screen appearance together.

Karan Johar’s Brahmastra is the first in a trilogy of fantasy films. The Ayan Mukerji directorial will be released later this year. The Brahmastra cast revealed the film’s logo earlier this month through 150 drones at the Kumbh Mela in Prayagraj. 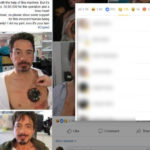 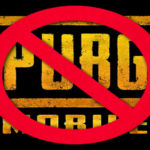