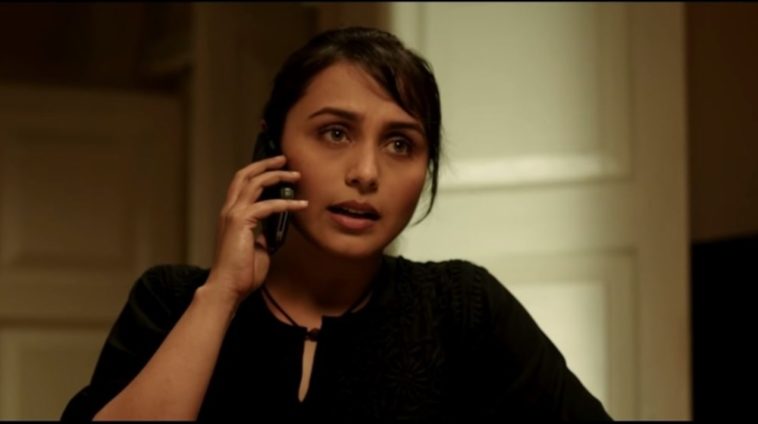 For all Mardaani fans, there’s some great news indeed. A sequel to the 2014 film has been confirmed and none other than the great Rani Mukherjee is in it.

The actress revealed that she’s starring as the lead in the sequel, with Gopi Puthran at the helm, and that she was just as excited as we are. Since the first film came out in 2014, fans have been hoping against hope that a sequel gets made, especially with Rani Mukherjee taking a break from acting during the past 4 years.

So far we don’t know what social issue Mardaani 2 will be taking on but we reckon it will not shy away from taboo subject matter. The first film took up the subject of child trafficking in India, throwing a spotlight on how widespread the practice is.

Rani will be reclaiming the role of Inspector Shivani Shivaji Roy, the kickass cop that took on the underworld’s child trafficking ring.

From the little details that we do know (courtesy of Rani herself), this time Shivani will be up against a new breed of villain that’s all kinds of ruthless.

“Shivani will face a cold, merciless villain who has no empathy, no fear of God and is pure evil. The character has been written superbly and I’m excited to find out who the actor will be.”

Aditya Chopra  will produce the action thriller with director and writer Gopi Puthran.

“Mardaani is and will always be extremely close to my heart. Right since its release, everyone has asked me time and again when I would be doing Mardaani 2 and I’m sure this announcement will come as a pleasant surprise to them all. Gopi has written an extraordinary script that we all love and I can’t wait to start shooting this film soon.”

Gopi Puthran was also the writer for the first film but Pradeep Sarkar didn’t return for his role of directer for the Mardaani sequel.

Aditya Chopra’s Yash Raj films will be producing the Mardaani franchise. The sequel is set to hit floors in 2019 and will release in the same year. 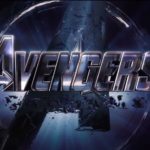 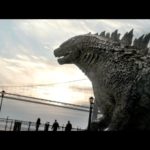