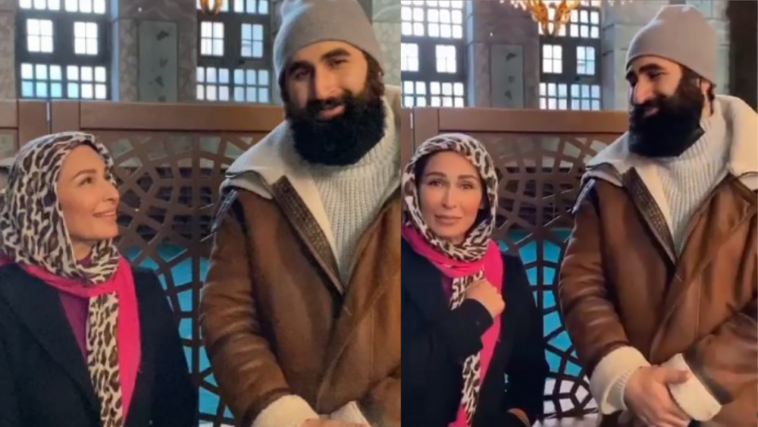 The song has a special place in our hearts and we love it when people respect our culture. Just recently Pakistani superstars Reema Khan, Adnan Siddiqui, Humayun Saeed and Sadia Khan landed in Turkey.

Rumor has it that the proposed joint venture between the two countries, a series based on the life of Turk Lala is under way and that the stars are getting ready for it.

While we wait for more details, our actors are sharing wholesome content on social media from Istanbul. Yesterday, Reema shared a video of herself with Celal Al in which they can be seen singing ‘Dil Dil Pakistan, Jan Jan Turkey‘.

The video has garnered thousands of likes and Pakistanis are loving this interaction. It has made several rounds on the internet.

Earlier, the Bulandi actress shared that they received a warm welcome in Turkey. She also shared a video from the iconic Hagia Sophia Mosque and wrote a brief history about it.

“The world-famous Hagia Sophia mosque( Which has converted into museum also in Istanbul. A world Heritage site, was originally built as a cathedral around 1500 years ago by the Byzantine.”

The stars also paid their respects at the grave of Turk Lala Peshawari who played an important part in the Khilafat Movement.

Reema Khan Gets a Warm Welcome From ‘Ertuğrul’ Team In Istanbul 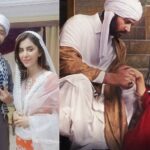 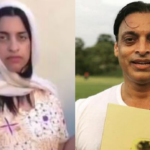