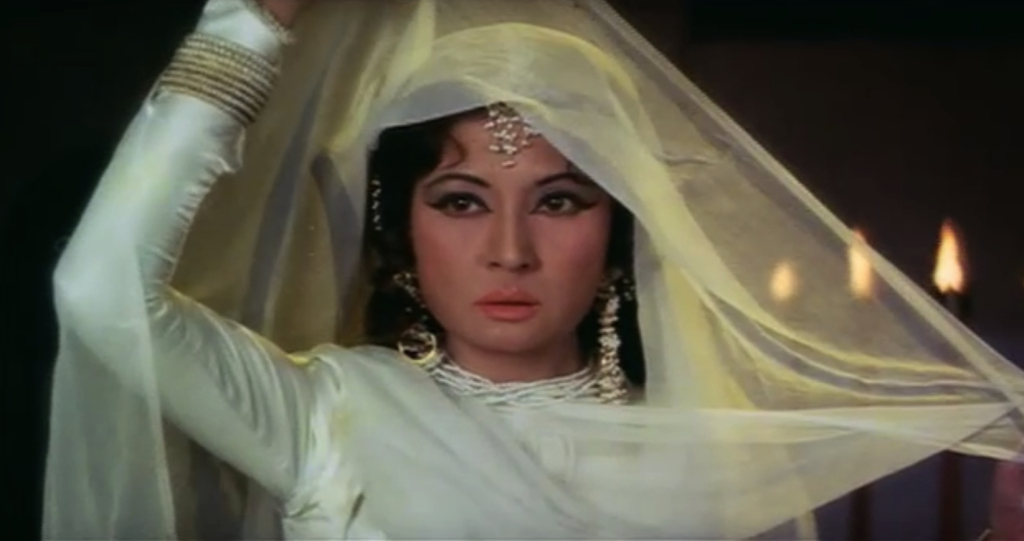 Born as Mahjabeen Bano, Indian actress, poet and singer, Meena Kumari was known to be the top star of her times. In a career span of 30 years, she starred in 90 films and won everybody over with her impactful performances. She was also known as the tragedy queen of Bollywood.

The legendary actress passed away on March 31 and today the world observed her 49th death anniversary. On this day let’s recall some of her classic performances. 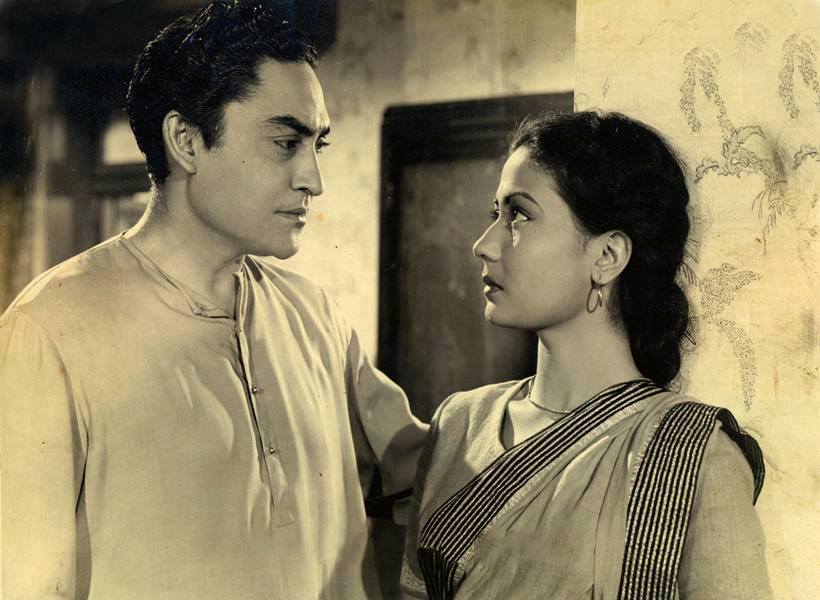 The Bengali film directed by Bimil Roy is an iconic love story. The film is an adaptation of a Bengali novel written by Sharat Chandra. The two leads of the film, Meena Kumari and Ashok Kumar enthralled audiences with their tremendous performances. The way she played the role of Lolita was simply astounding. 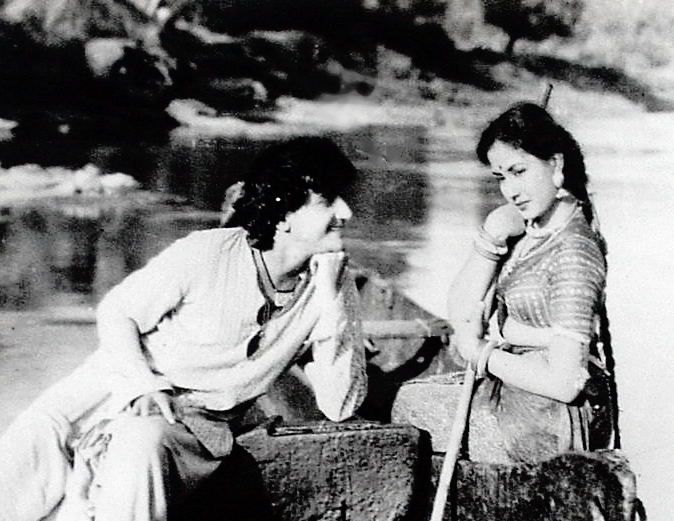 This was the film that made Meena Kumari win the first-ever Filmfare award in 1954, seems like ages ago but even today the film remains a favourite of many true fans. Directed by Vijay Bhatt, the movie was both a commercial and a critical success. 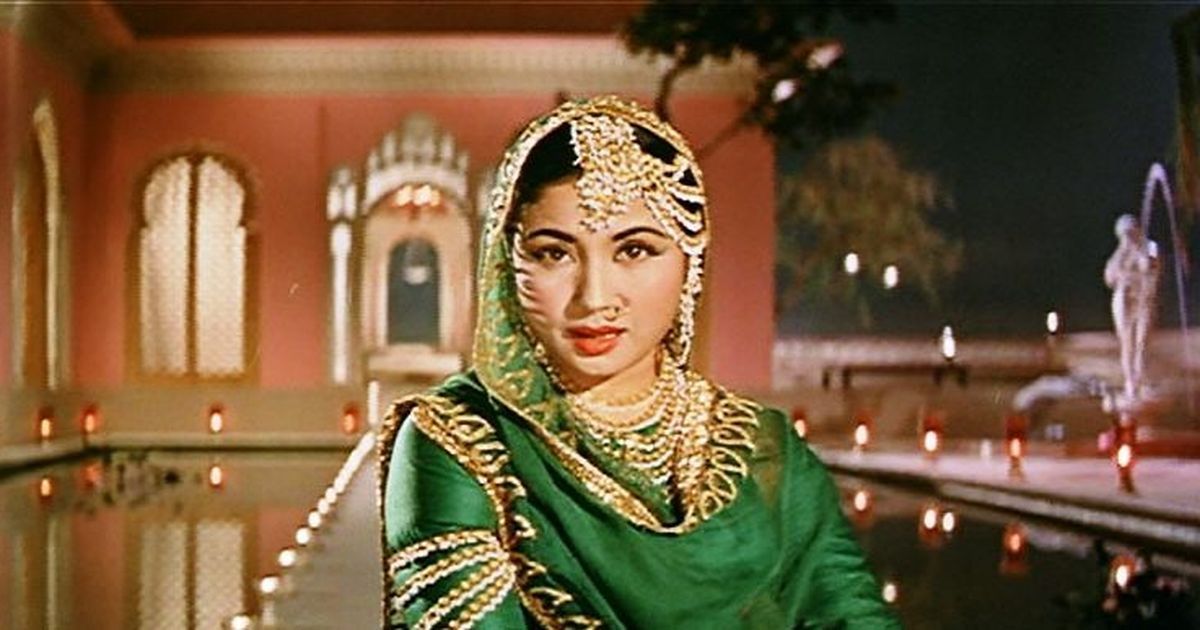 This movie is a cult classic directed by her husband Kamal Amrohi. The movie is indeed considered a cinematic tribute to the actress by her husband. It starred Raj Kumar, Ashok Kumar, Nadira, DK S.Sapru and Veena. Meena Kumari played the role of a Lucknow nautch girl and it was her last performance. She died days after the premiere of the film. 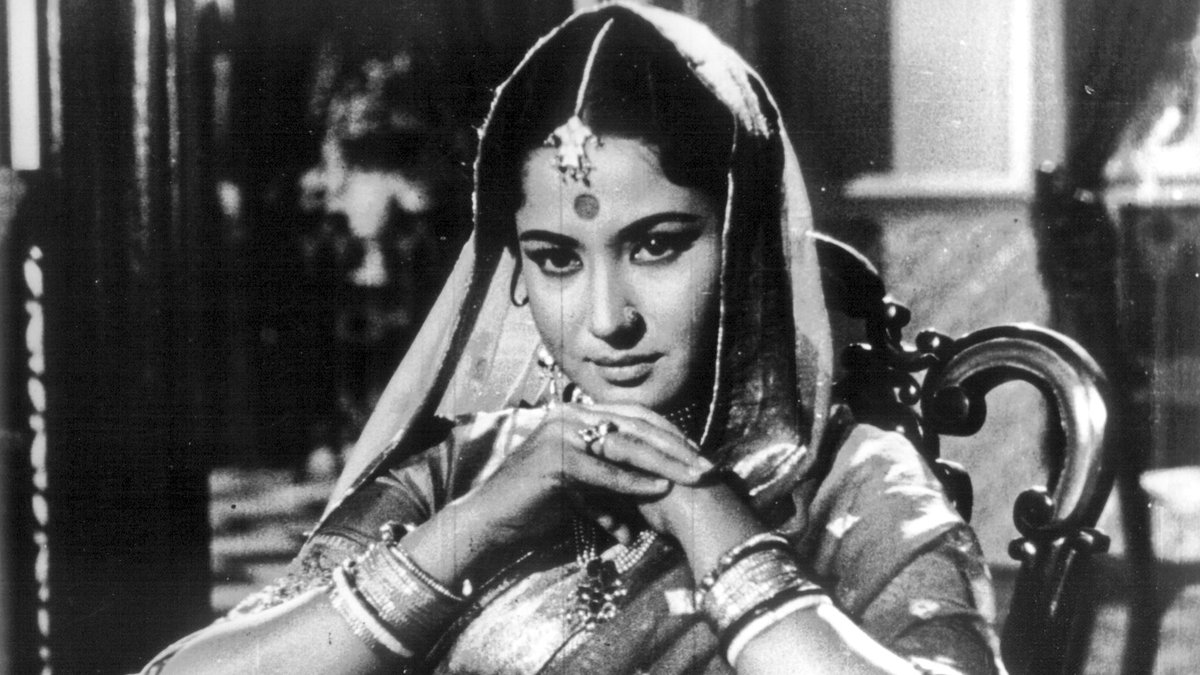 Guru Dutt’s iconic Sahib Bibi Aur Ghulam became one of the most memorable films of its time. The movie established the lead actors as critically acclaimed artists. The role of Meena Kumari as a Chhoti Bahu was regarded as one of the best performances of Hindi cinema. The film featured veteran actors like Guru Dutt, Rehman, Waheeda Rehman and Nazir Hussain. Although a sequel of the film was made years later it never received the same love. Truly Meenah Kumari added her own flair to the film. 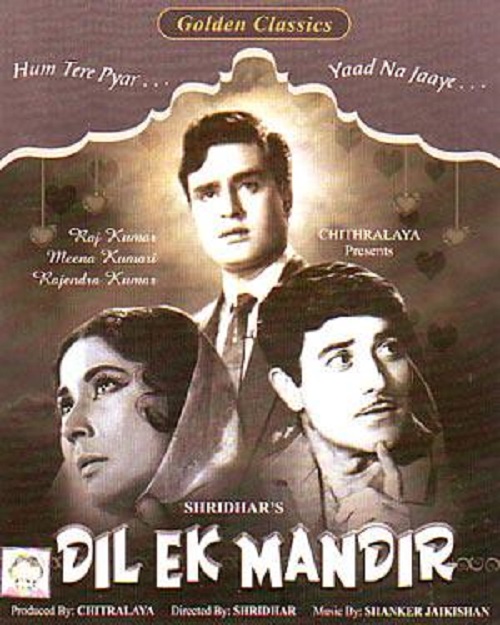 Dr. Dharmesh (Rajendra Kumar) and Sita (Meena Kumari) are in love and hope to marry on Dharmesh’s return from abroad. When Dharmesh returns, he is devastated to find that Sita is married. The uncanny love story is a visual treat for Meenah Kumari’s fans.

The late actress depicted every role with sincerity and devotion to the craft. She aptly showed the struggles of women in the late 50s and 60s. Her demise due to liver cirrhosis in 1972 left everyone shattered and left a huge void in the hearts of cinephiles.