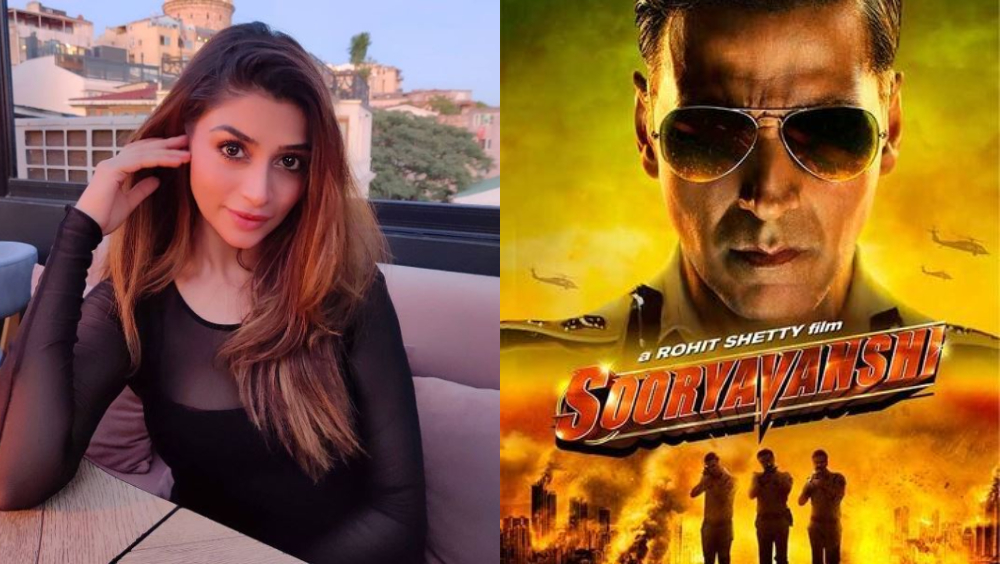 Recently the Indian Movie Sooryavanshi created waves on the internet owing to its Islamophobic content. Many expressed outrage over the sick, unjustified and negative portrayal of Muslims. Some popular public figures like President of Pakistan Arif Alvi, Hollywood’s Riz Ahmed, and many of Pakistan’s showbiz personalities like Zoya Nasir are highlighting this issue. 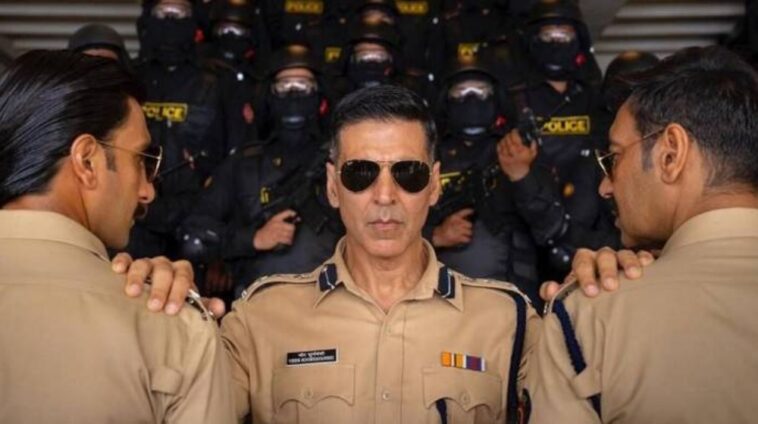 Joining the league our Dobara star also lashed out at the filmmakers of Bollywood. Zoya using her Instagram handle criticized the movie by saying,

“Good and bad people are both a part of this world and exist everywhere. Moreover, there are forceful conversions all over the world as well. However, it is ‘repulsive’ to see that such content is a part of what seemed to be a ‘light-hearted’ movie.’ 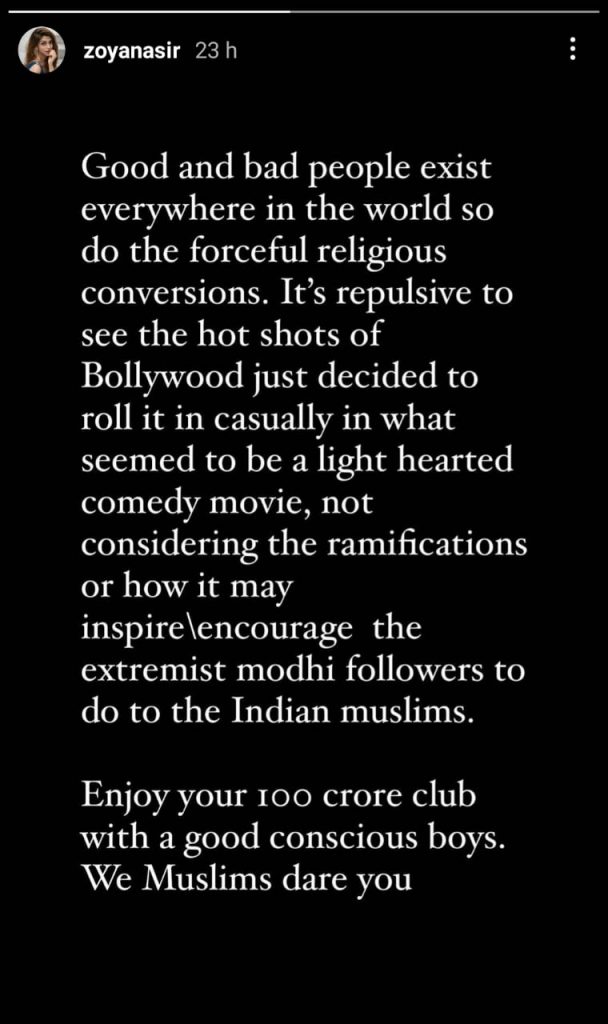 She added that they are not considering the outcomes of this content in fact promoting the disruption and extremism. In the end, she called out by saying,

“Enjoy a 100 crore club with your good conscious boys. We Muslims dare you.”

Although the movie has already done a business of 160 crores worldwide. But many people think there is hardly anything new or surprising in the script of this film.

Our Diva Mehwish Hayat also shared her views about the film

“Sooryavanshi”is the latest film in Bollywood promoting islamophobia. The tide is turning in Hollywood & I hope that across the border they will also follow suit. As I’ve said, if not positive depictions,at least be fair in the way that you show Muslims. Build bridges not hatred! pic.twitter.com/DA7MUuVpKo 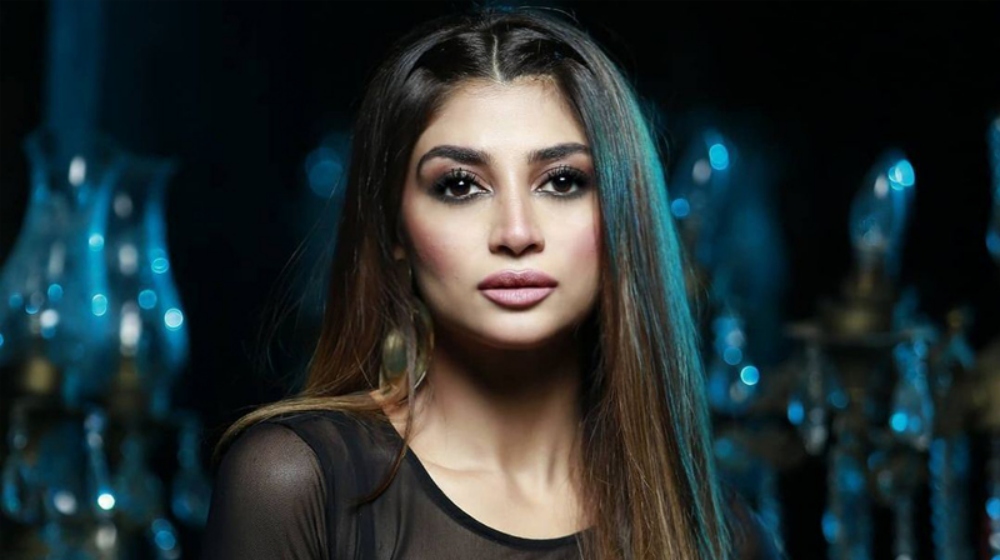 Zoya Nasir is Pakistan’s new emerging talent in the showbiz industry. Model, beautician, actress and vlogger, Zoya made her debut in 2019 on ARY Digital’s drama serial Hania. From there on, she has been stealing the limelight with her effervescent charm.

What do you think about this hot issue? Let us know in the comment section below.