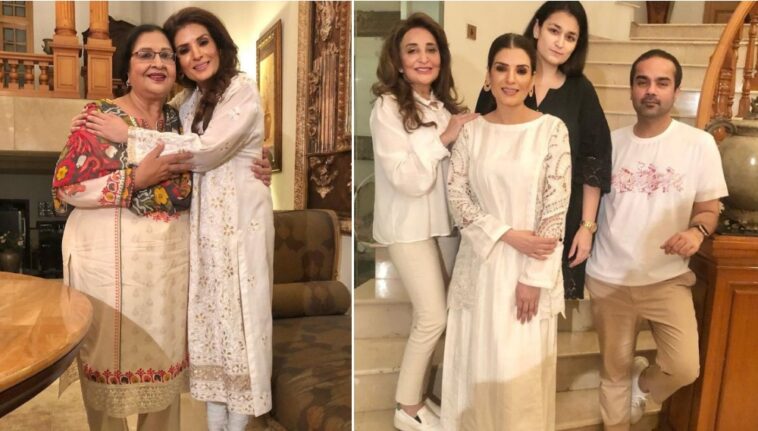 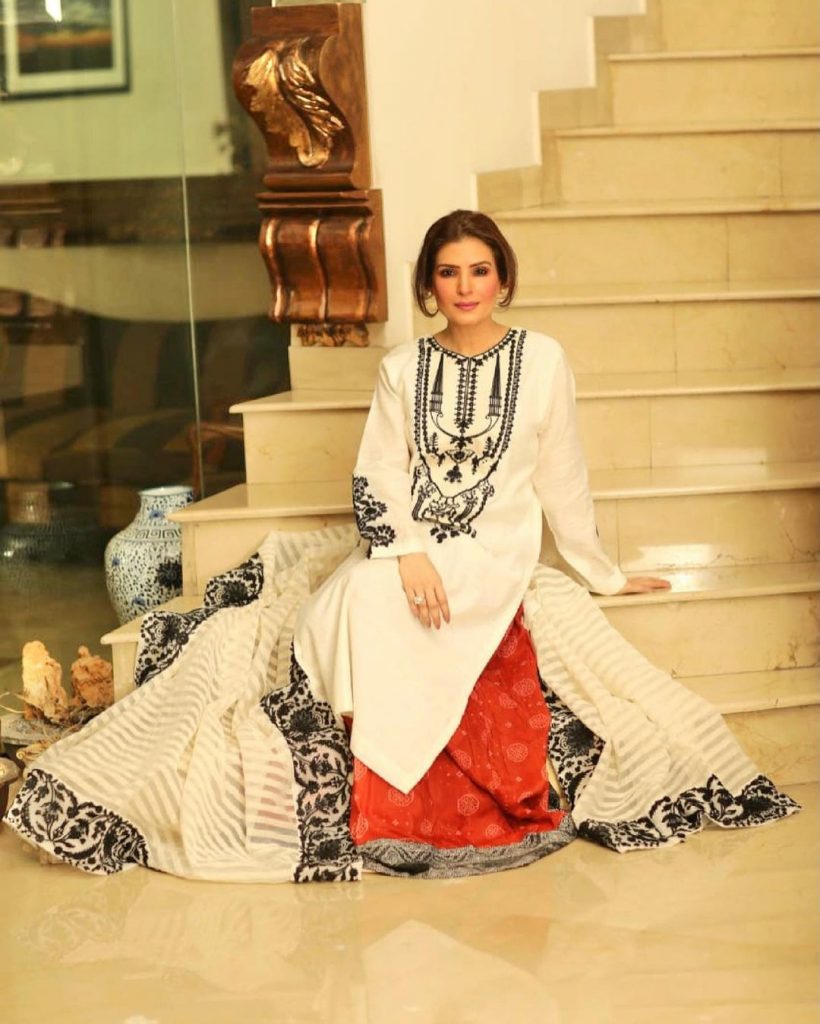 Resham is one of the biggest names in the Pakistani film and television industry. The actress and model has been part of showbiz for a long time. She made her debut with the Lollywood film Jeeva back in 1995. Despite the decline of Pakistani film industry, she was still one of the most popular leading actresses during the ’90s. Resham is one of the highest-paid actresses of Pakistani television and has won a National Award for Best Actress. The award came for her stellar performance in the hit film Sangam. 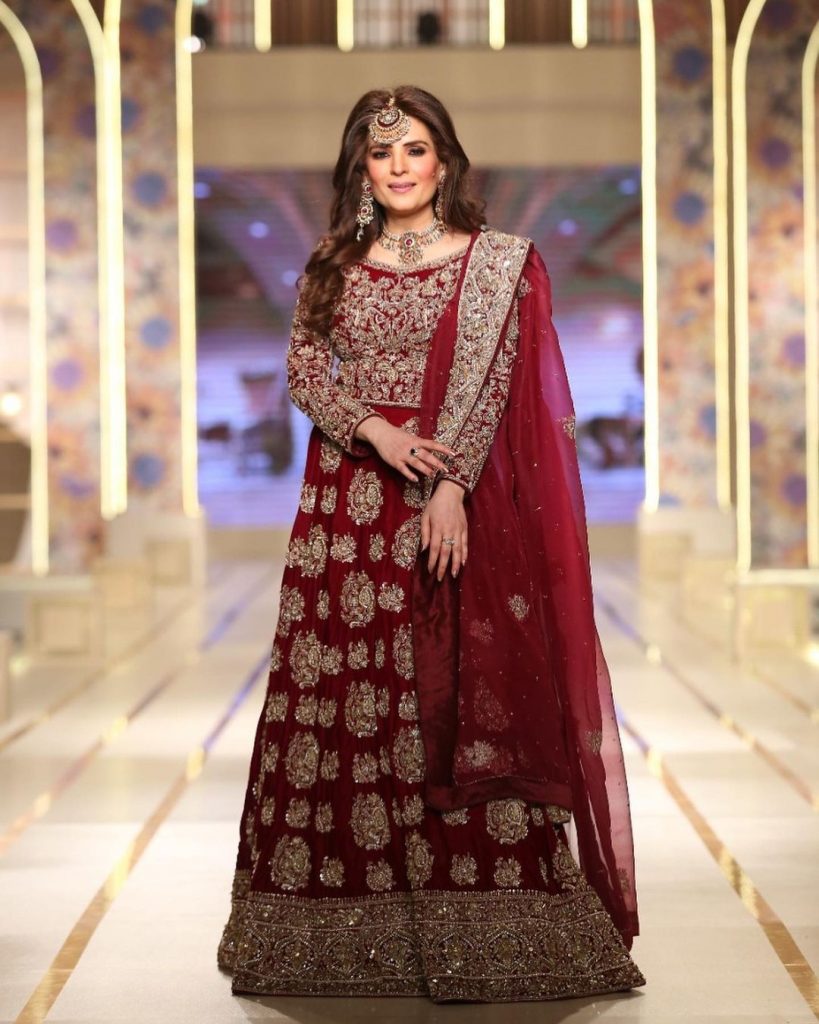 Aside from her film career, Resham is an active star in TV dramas. Fans loved her role as Zainab in the popular drama serial Man-o-Salwa, which was based on Umera Ahmed’s novel. Other than that, she also starred as a snake charmer named Sajna in the supernatural TV serial Naagin. 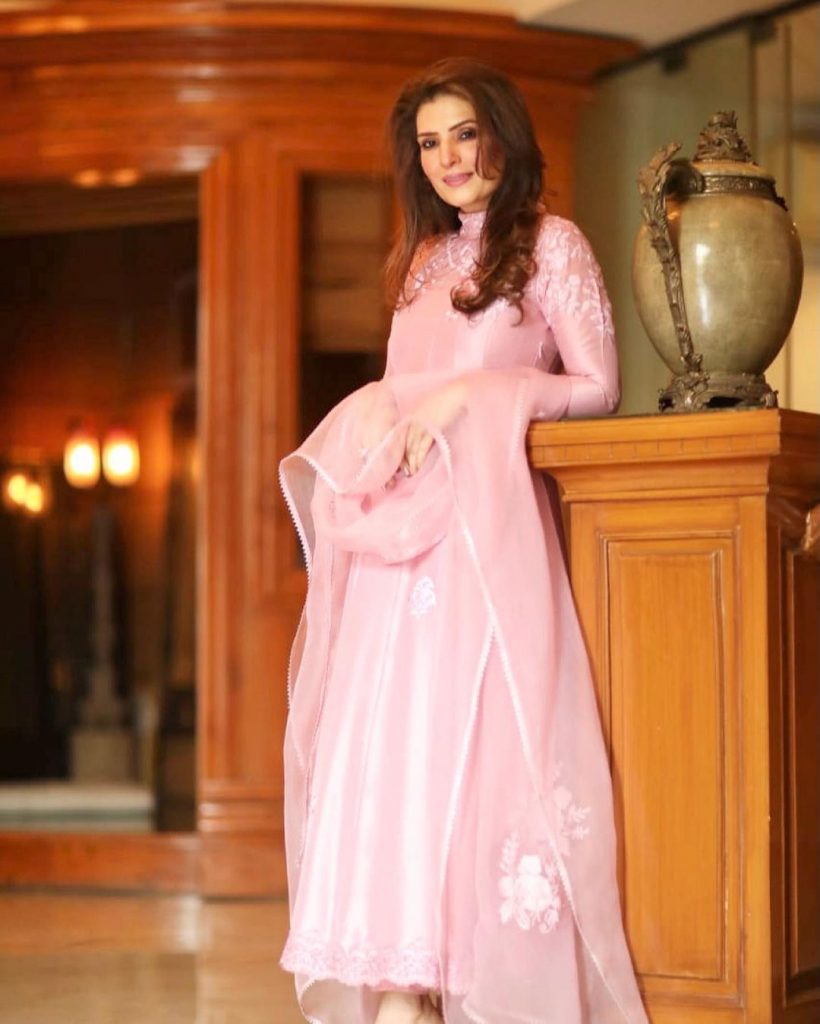 The veteran actress is always active on social media and remains in touch with her friends from showbiz. Every now and then, the actress throws special dinner parties at her home, inviting some of the most prominent figures in entertainment. The who’s who of showbiz stop by Resham for small get togethers. Recently, Resham took to her Instagram to share exclusive clicks from her recent dinner party with friends, including veteran actress Shabnam. Check out these exclusives clicks. 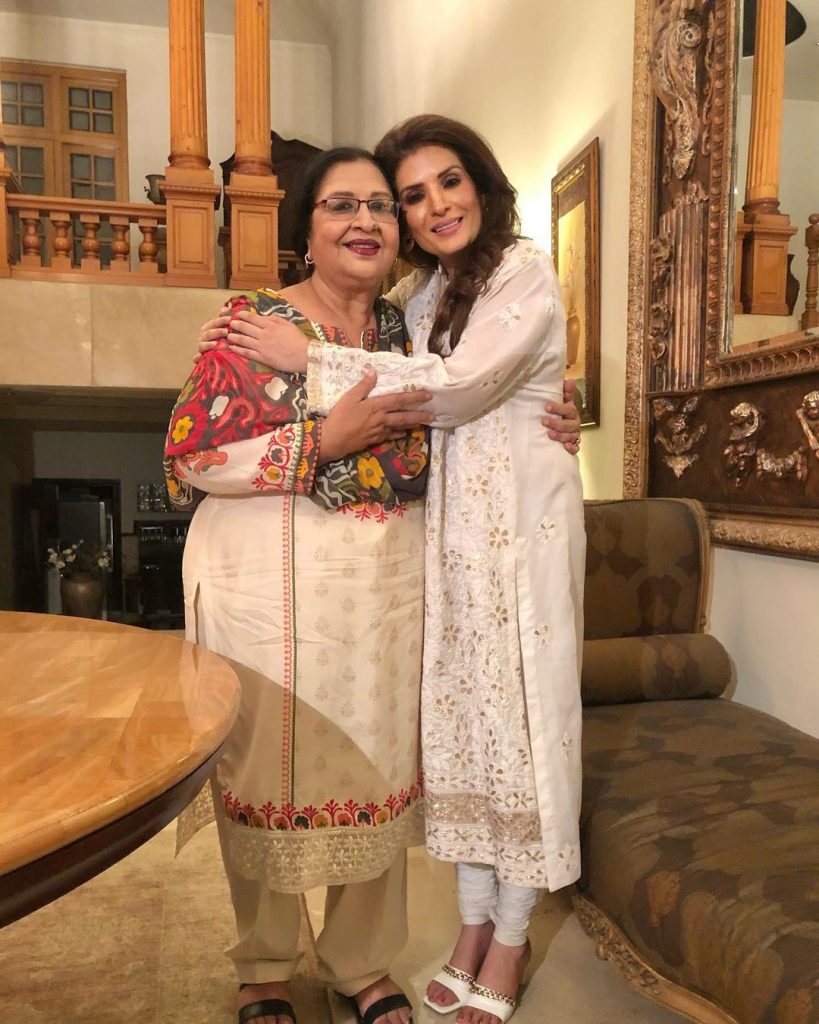 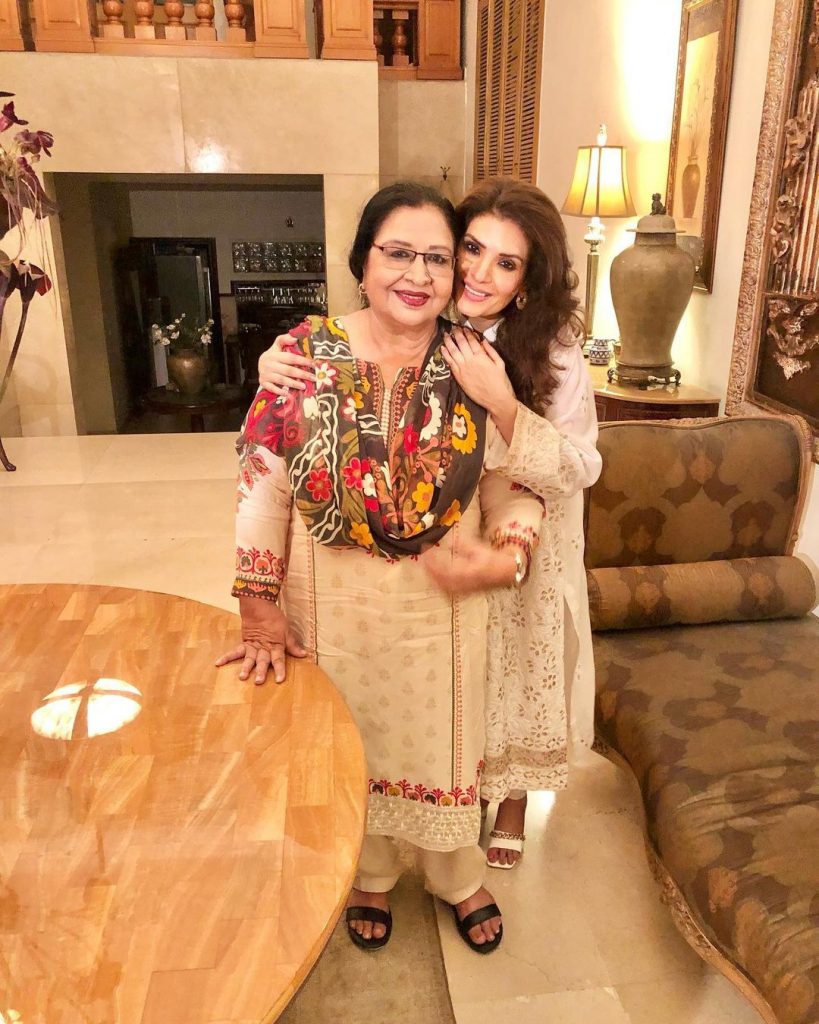 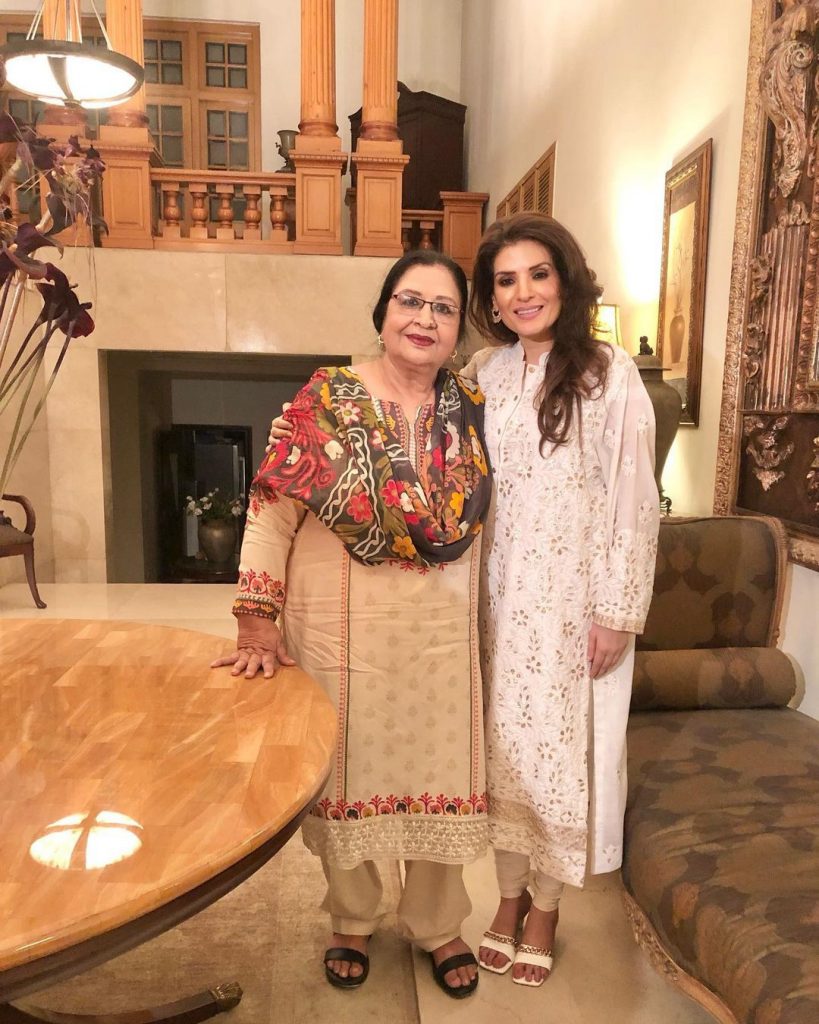 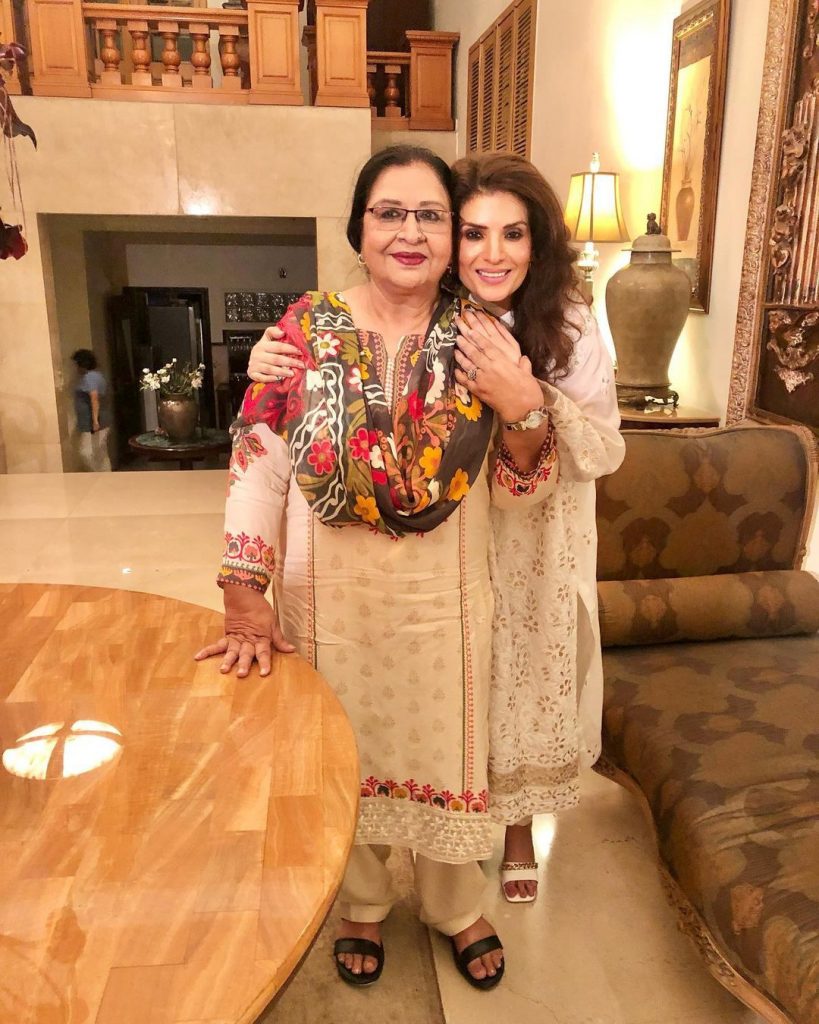 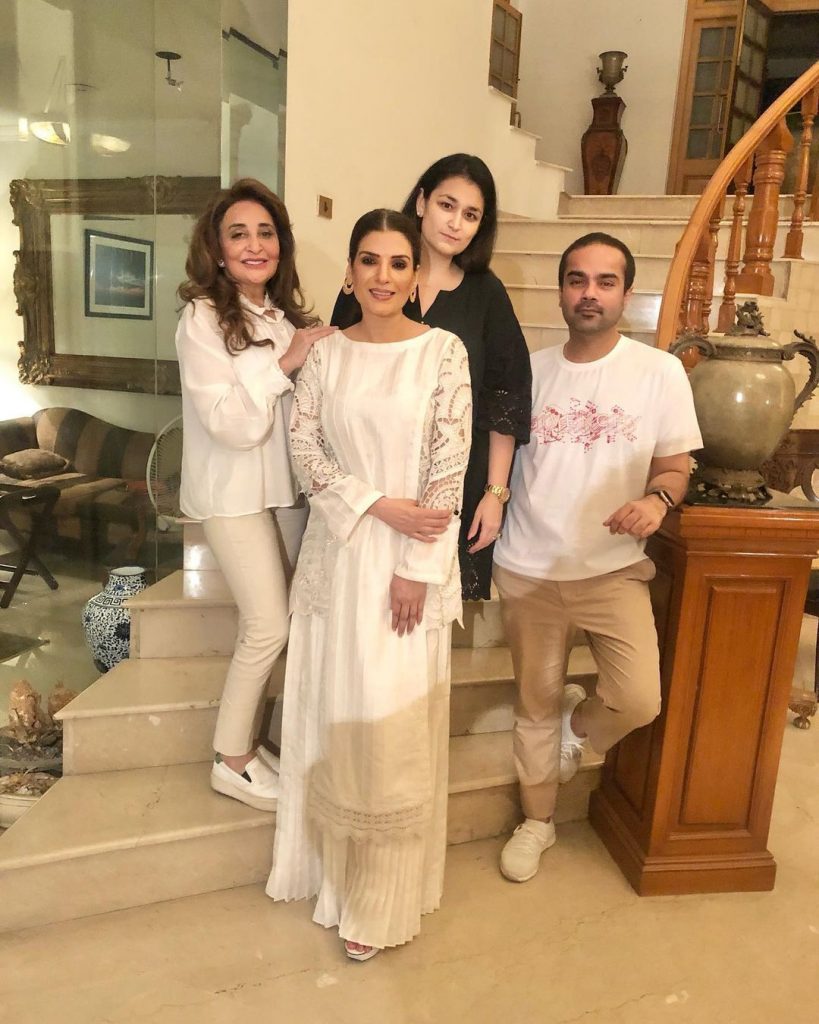 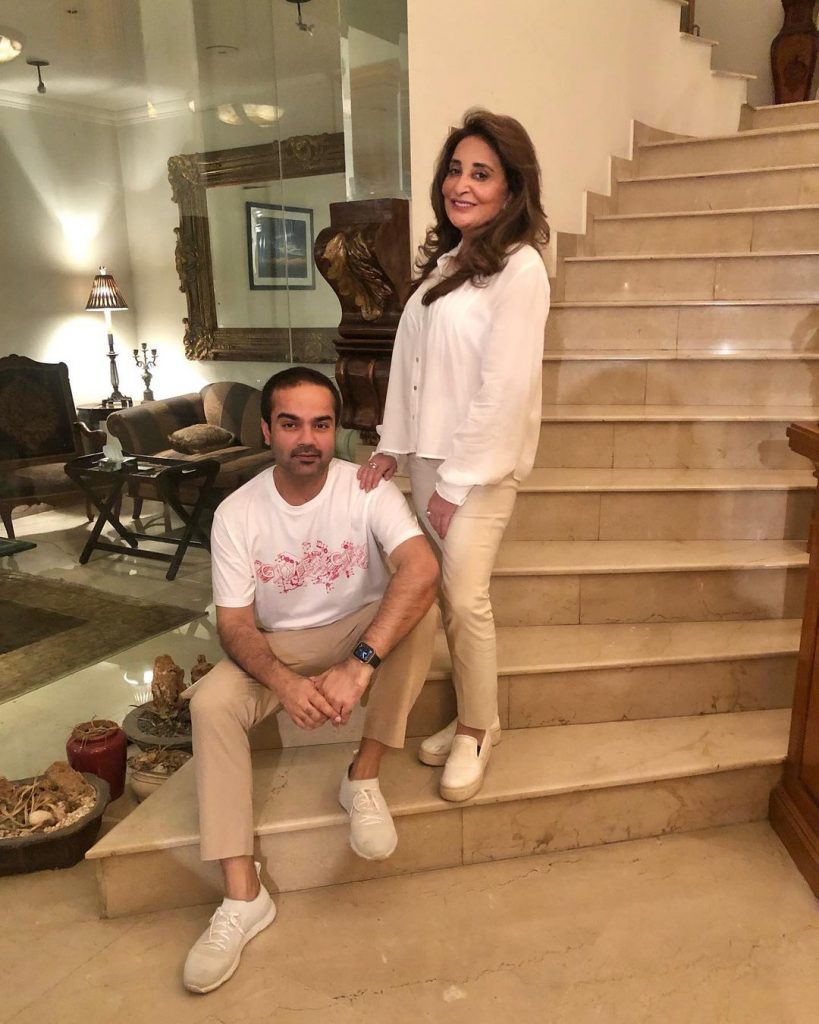 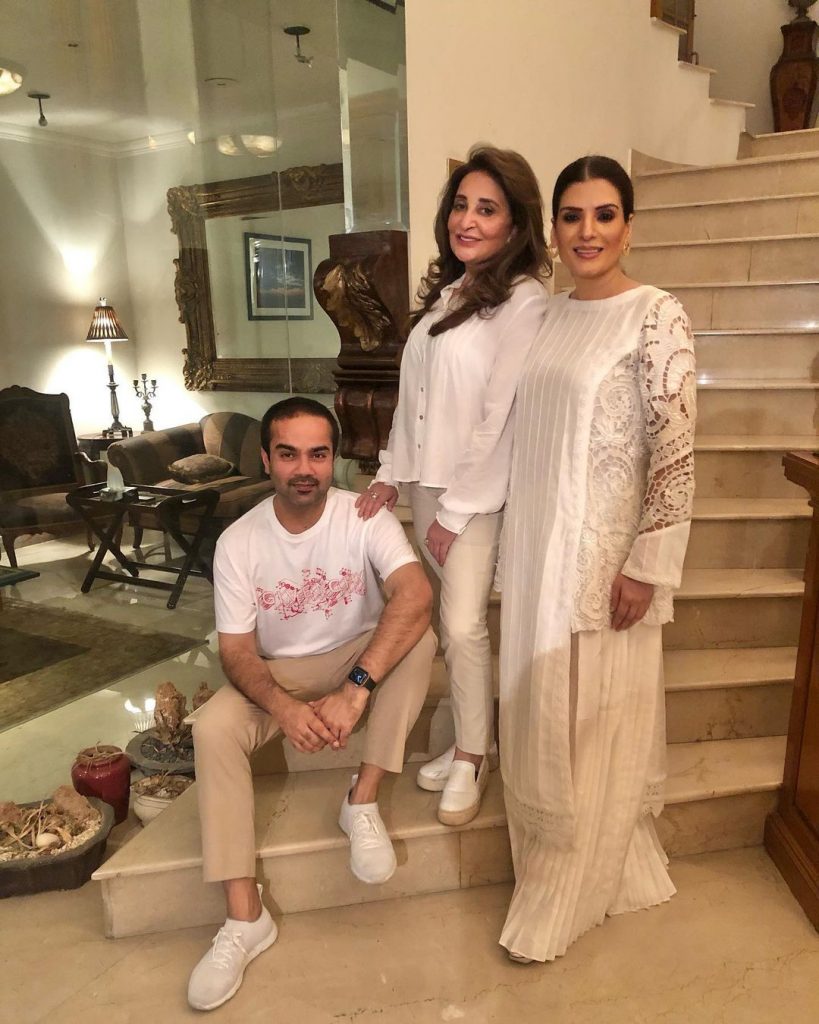 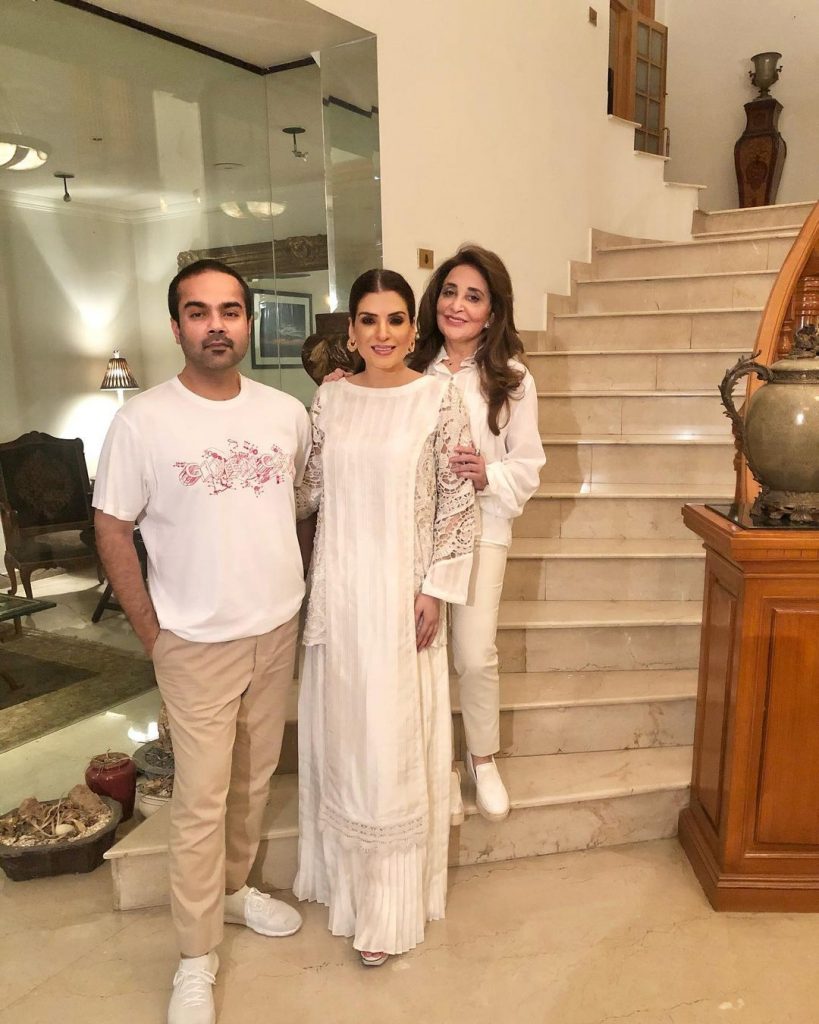 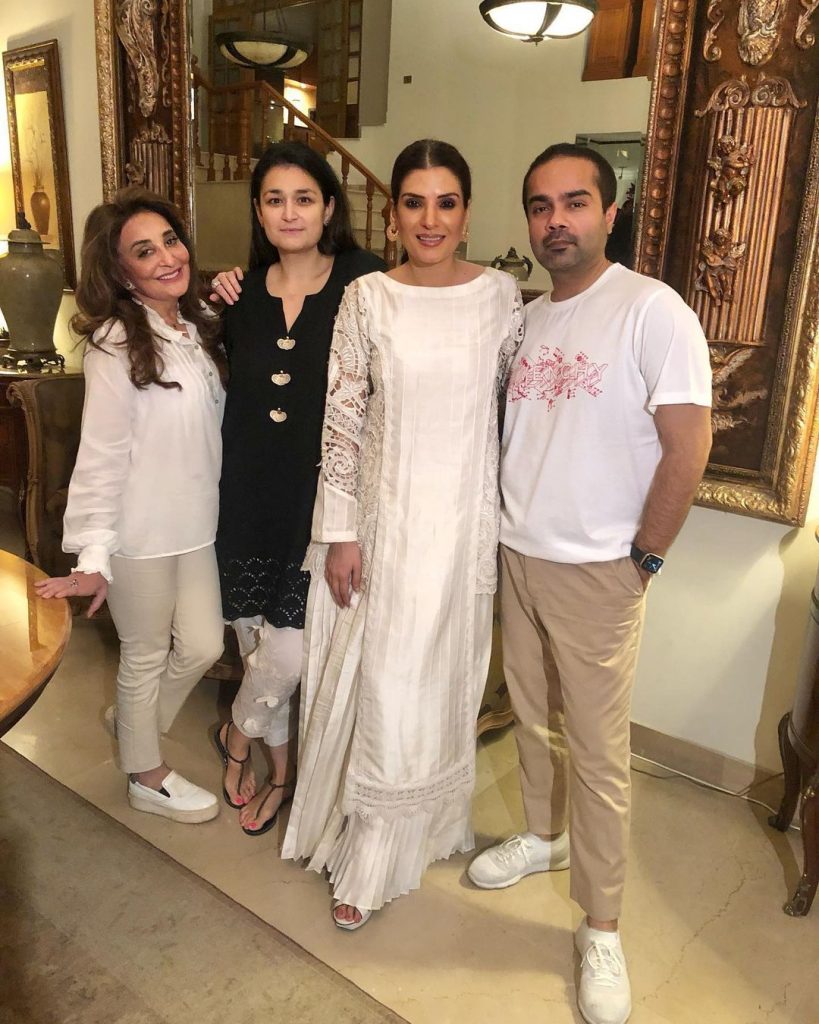 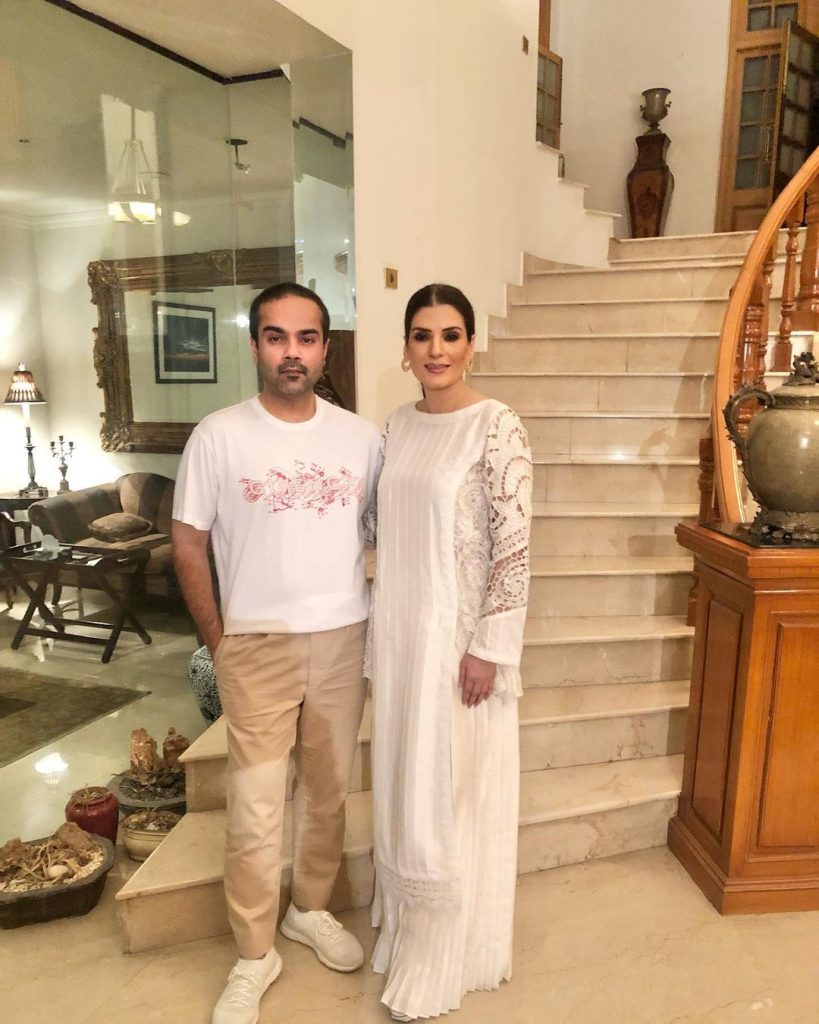 What do you think about Resham’s recent dinner party? Let us know in the comment section below. 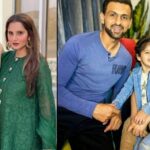 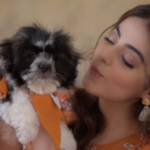