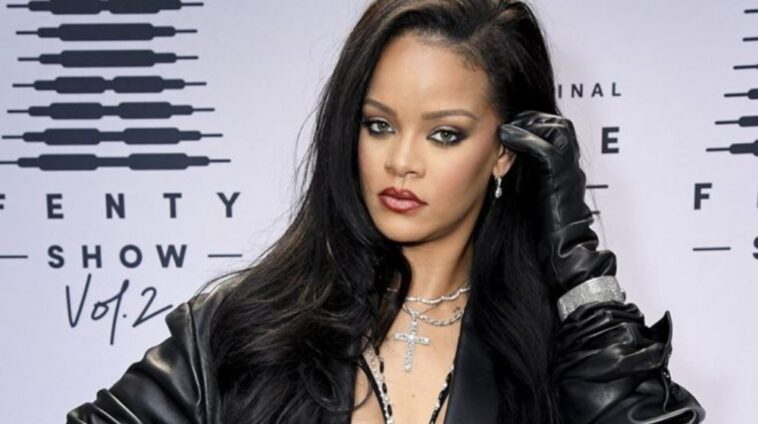 Following the fiasco with the Savage x Fenty show featuring a song with verses of an Islamic hadith, Rihanna has apologized to the global Muslim community. The Umbrella singer says she’s deeply sorry and that it won’t happen again.

“I would more importantly like to apologize to you for this honest, yet careless mistake, … We understand that we have hurt many of our Muslim brothers and sisters, and I’m incredibly disheartened by this!”

Kanye West Blasted For Using Islamic Names for His Shoes

The move was criticized as a horrible attempt to be more inclusive as it ended up hurting the sentiments of the global Muslim community. Now the Americana singer opened up about how featuring the song titled ‘DOOM‘ was irresponsible.

In an Instagram story, RiRi revealed how they didn’t mean any disrespect and were totally unaware of the religious verses and sentiments involved.

She vowed that nothing of the sort would happen again and that she means no disrespect to any religion.

“I do not play with any kind of disrespect toward God or any religion therefore the use of the song in our project was completely irresponsible! Moving forward we will make sure nothing like this ever happens again.”

US Singer Rihanna Gets Cricket World Cup Fever And Yes You Read This Right!

Meanwhile, the singer behind the offensive song, Chloe also apologized. She says that she had not done her research on the matter. Apparently, she found the snippets online and used them.

“The song was created using samples from Baile Funk tracks I found online. At the time, I was not aware that these samples used text from an Islamic Hadith.”

I take full responsibility for the fact I did not research these words properly and want to thank those of you who have taken the time to explain this to me. We have been in the process of having the song urgently removed from all streaming platforms. 2/2

Chloe is now working on getting the song removed from all streaming platforms. 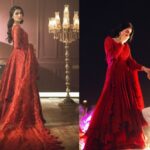 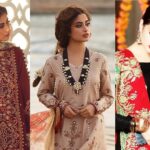