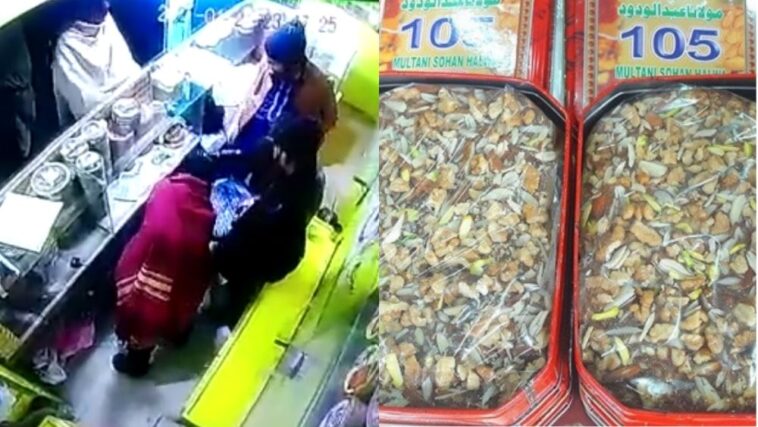 The consequences of the pandemic might be long-lasting – proof of it lies within the theft stories reported throughout the year. How desperate has coronavirus left us? In June 2020, a CCTV footage of robbers consoling a food delivery man after looting him went viral on social media. Now, another strange robbery – featuring the famous Multani Sohan Halwa – has taken over the internet.

As reported by Geo News, the robbery took place in Multan on 23rd January 2021. A bakery shop that is famous for its Sohan Halwa was robbed. The shop is located at Khanewal Road in New Multan. And CCTV footage of the incident has left everyone stunned. 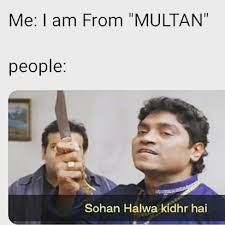 2 robbers were seen snatching valuables and cash from the register at gunpoint. Another man was spotted waiting on the bike while the crime was being committed. Sounds like your normal everyday theft story, right?

But it was what happened next that astonished everyone – it seems like the robbers didn’t find the adequate amount of valuables. To make up for it, they further demanded that the shop owners pack Sohan Halwa for them.

Reportedly, they took 12 kgs of the South Asian dessert with them. Don’t believe us? Take a look at the video:

Moreover, Bilal Ashraf submitted an application to file an FIR but the police have not yet registered the case.

Multani Sohan Halwa is a delicacy enjoyed everywhere in Pakistan. However, we did not expect it to be taken at gunpoint. What do you think of this story? Share your views in the comments section.

10 Best Street Restaurants in Lahore You Must Try Out [Pictures] 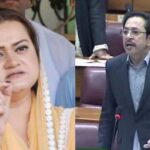 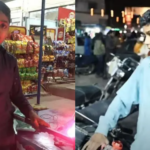