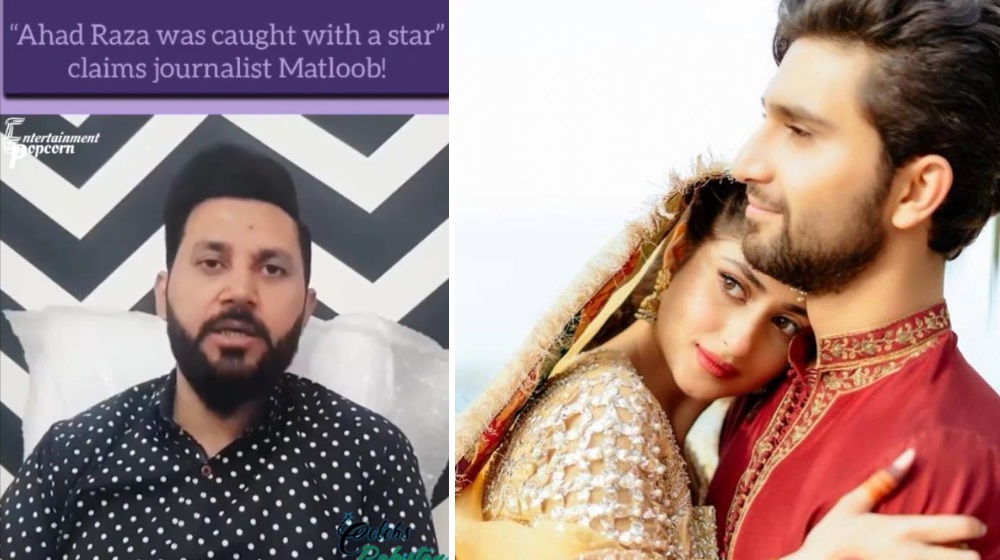 Netizen call out journalist Matloob Tahir for accusing Ahad Raza Mir of cheating on Sajal Aly without any evidence. People felt the journalist is only seeking attention and views, following the celebrity couple’s divorce announcement. 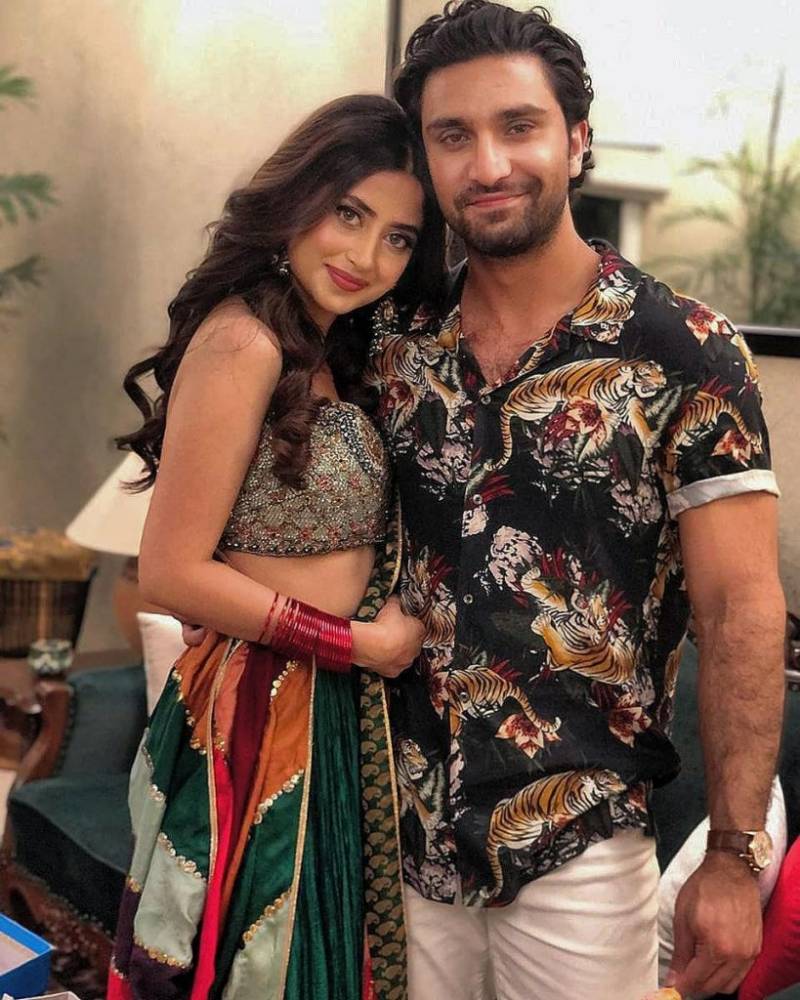 The divorce saga of Sajal Aly and actor Ahad Raza Mir has taken social media by storm. Many sources confirm the couple’s split, including entertainment journalists that ‘Sahad’ are legally divorced. Hence, the reason why the Khel Khel Mein starlet is using her maiden name on social media these days.

Things had not been going well between Sajal and Ahad. The couple was the talk of the town after their wedding in 2020. However, fans began noticing small things like the two stars not being seen together often. These suspicions became more concerning day by day. Adding fuel to these suspicions, journalist Matloob Tahir claims to know the reason behind the couple’s failed marriage. Check it out!

According to Matloob, Ahad Raza Mir is the real culprit with a history of dating women. He heavily implies that the Ehd-e-Wafa star was having an affair with someone and he got caught. These are strong allegations against the actor. Netizen did not appreciate the journalist’s so-called claims. People took to social media to call out Matloob Tahir for ‘attention seeking’. 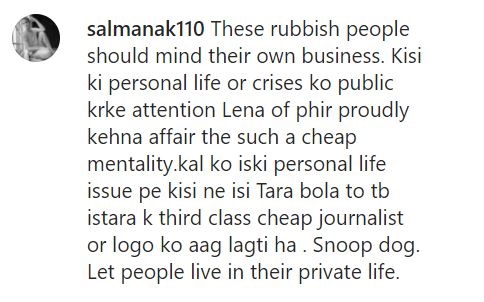 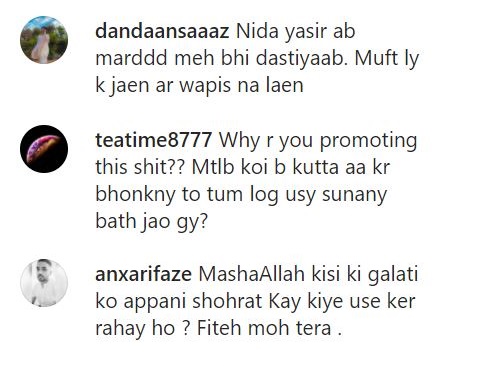 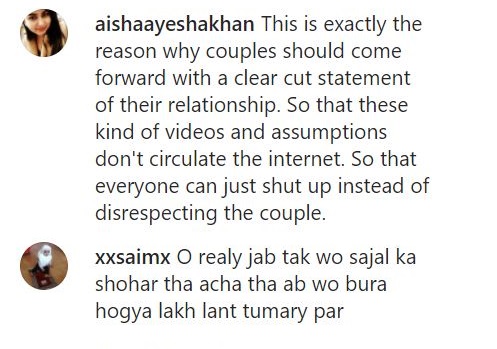 What do you think about Matloob Tahir’s allegations against Ahad Raza Mir the reason for Sajal Aly’s divorce, is he right? Share your thoughts in the comment section below.