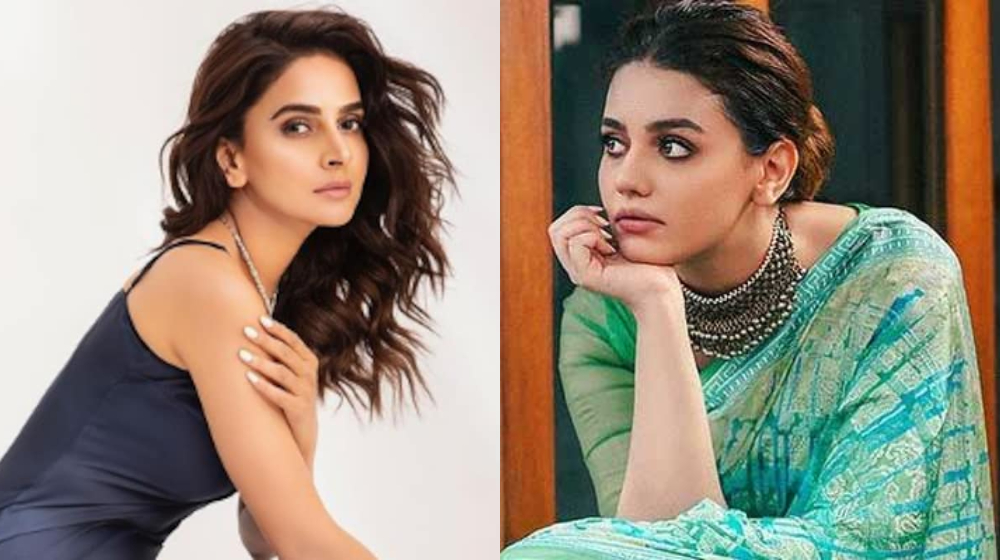 Saba Qamar is one actress with whom every actor/actress wants to work, including Zara Noor Abbas.

Saba’s acting skills are an inspiration for every celebrity out there. Among those stars, there is one actress who will do anything to work with the Fraud actress and that is Zara Noor Abbas. Even though she herself is such a versatile and amazing actress but still wants to work with Saba. 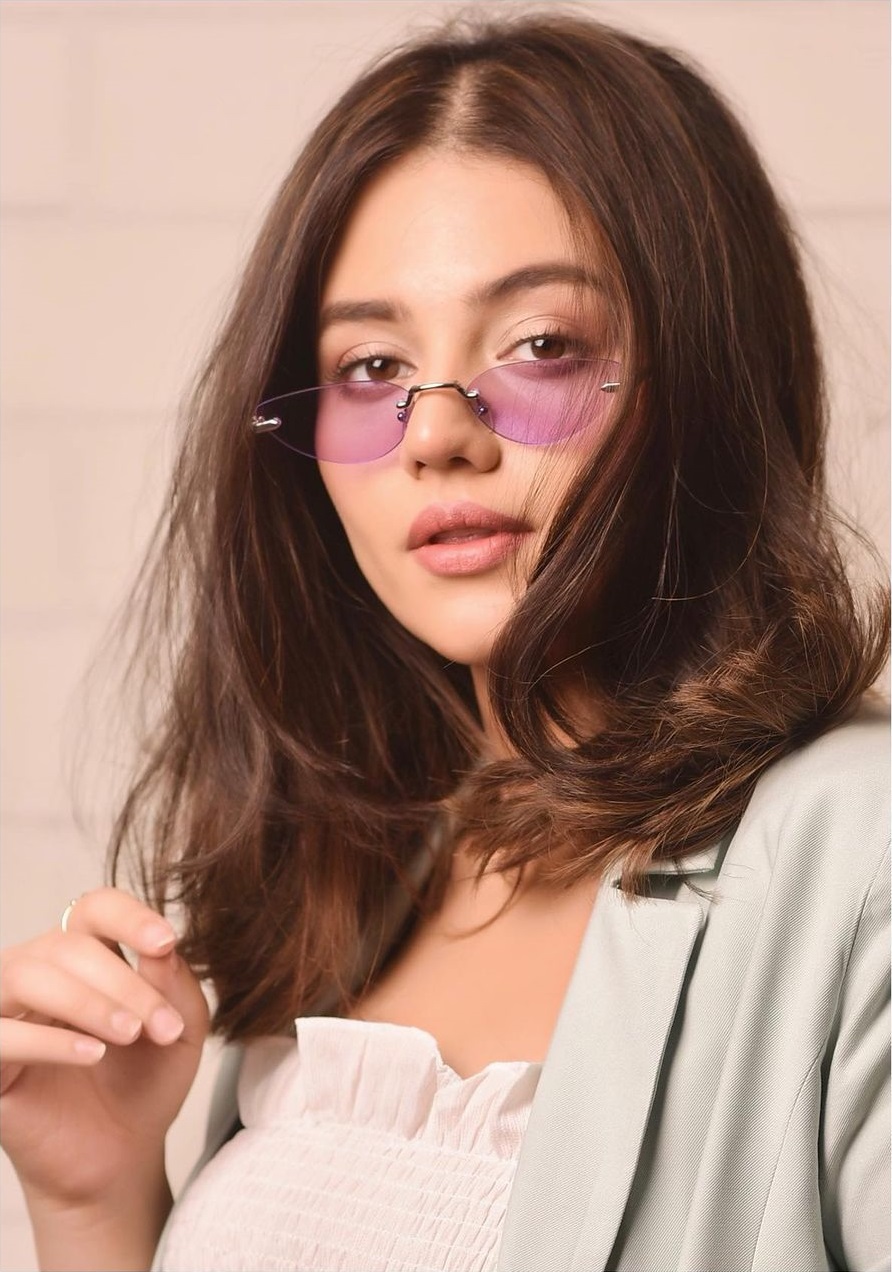 Zara Noor Abbas is a talented and versatile actress in the Pakistan showbiz industry. She garnered most of the fame from her drama serial Khamoshi in 2017. And from then on, she continues to shine bright throughout her career. Even though she is the daughter of veteran actress Asma Abbas and the niece of the renowned showbiz figure Bushra Ansari, this talented starlet has made her own mark in the entertainment industry. 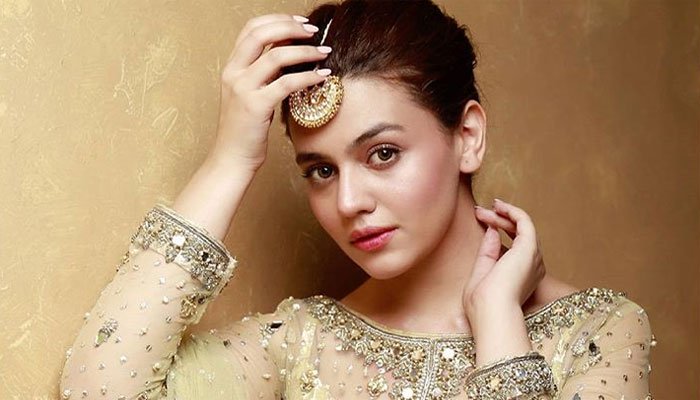 Recently the Ehd-e-Wafa star appeared on a talk show and shared the fun tidbits of her life. During the chit-chat, the host asked Zara did she ever had a fight with her husband Asad Siddiqui about a certain project as they both are talented actors. To which she confessed,

“Yes, I had a fight with my husband recently because he is working on a project with Saba Qamar and I wanted to do that. I can even become a man to work with Saba.”

Here is the video below.

As soon as the video went viral the Ghabrana Nahi Hai star shared that sweet clip and replied Love You followed by a kiss emoji.