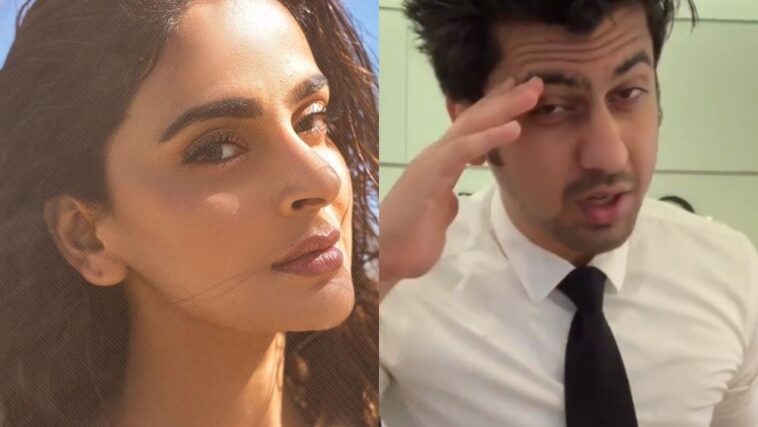 Saba Qamar and Azeem Khan have officially confirmed rumors of them dating. In addition to this, they have shocked netizens by saying they intend to marry very soon. The lovebirds have been giving us extreme ‘couple goals’ for some days now. However, because their relationship is still in its ‘honeymoon’ phases, all they want from fans are prayers.

The two of them shocked fans and followers when Pakistani-Australian blogger Azeem Khan commented on Saba Qamar’s photo. He wrote:

Let’s get married? This year. 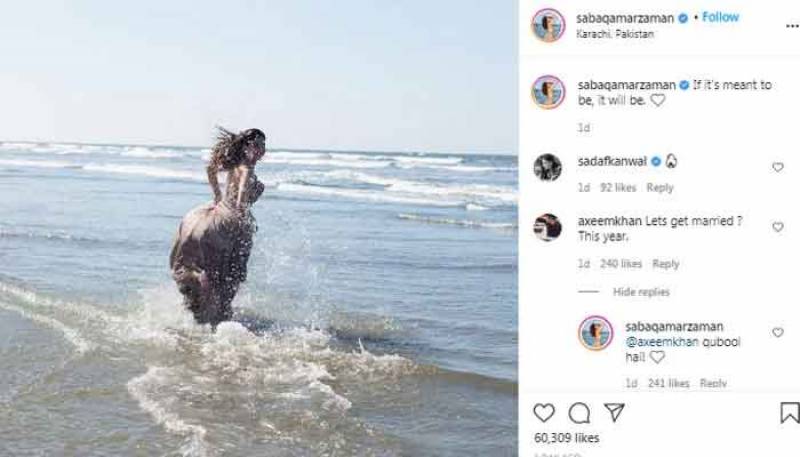 After this incident went viral on social media, the 36-year-old was contacted by a local tabloid. Confirming the news, Saba said:

Yes, I have found the person I’d like to settle down with. If everything goes well, I will be tying the knot very soon.

Azeem Khan did receive backlash from an angry mob of women who allege he has put their lives in danger. However, both Saba Qamar and Azeem Khan are yet to share their side of this story.

Recently, the adorable couple took to their Instagram story to ask fans for prayers. Saba took to her account and wrote:

It’s in God’s hands now. All we can do is pray.

While Azeem took to his and wrote:

All we need is just your prayers at this stage and let’s hope for the best.

Take a look at their original posts here: 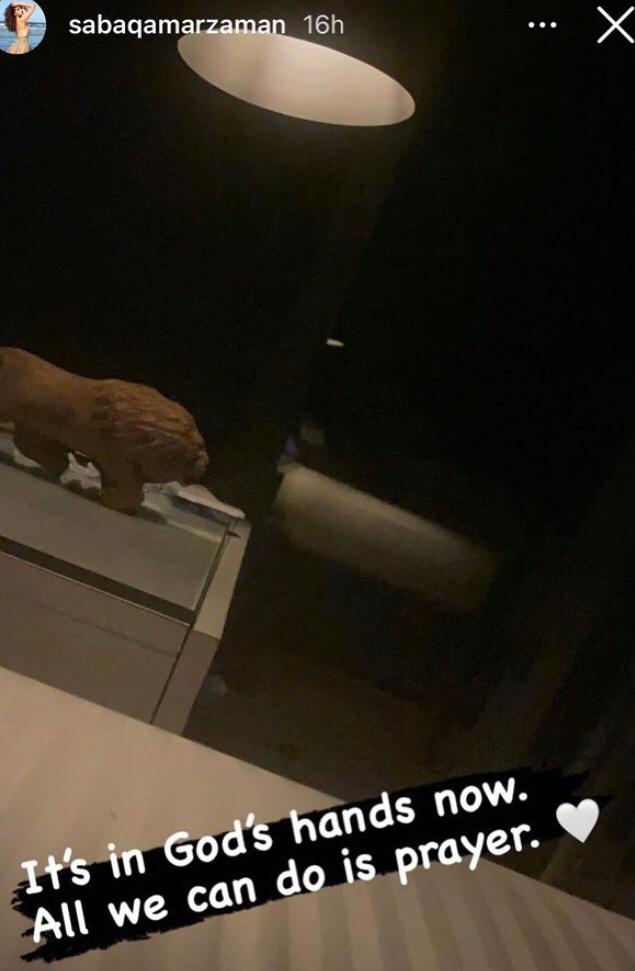 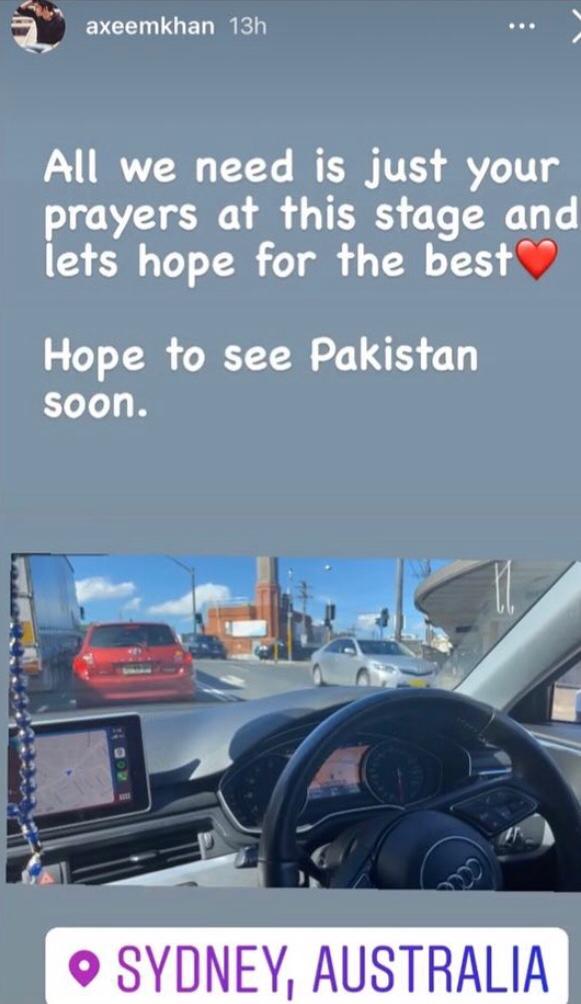 Saba took to her stories once again to share a beautiful message. The Cheekh actress wrote:

Love one another. We don’t need more instructions; we need more examples. 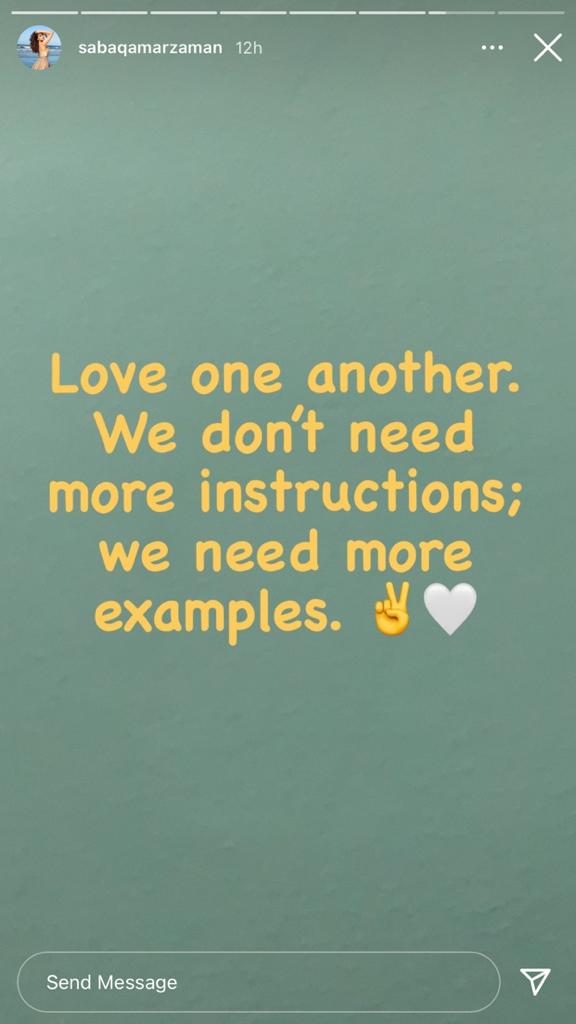 It seems like Saba Qamar and Azeem Khan have fallen head over heels for each other. And fans are in love with these co-ordinated stories. What do you think? Share your views in the comments section.

Ayeza Khan is a Pretty Sight in This ‘Rajasthani’ Ensemble [Pictures] 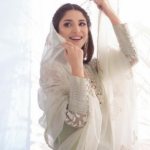 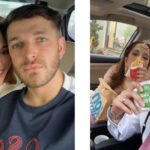