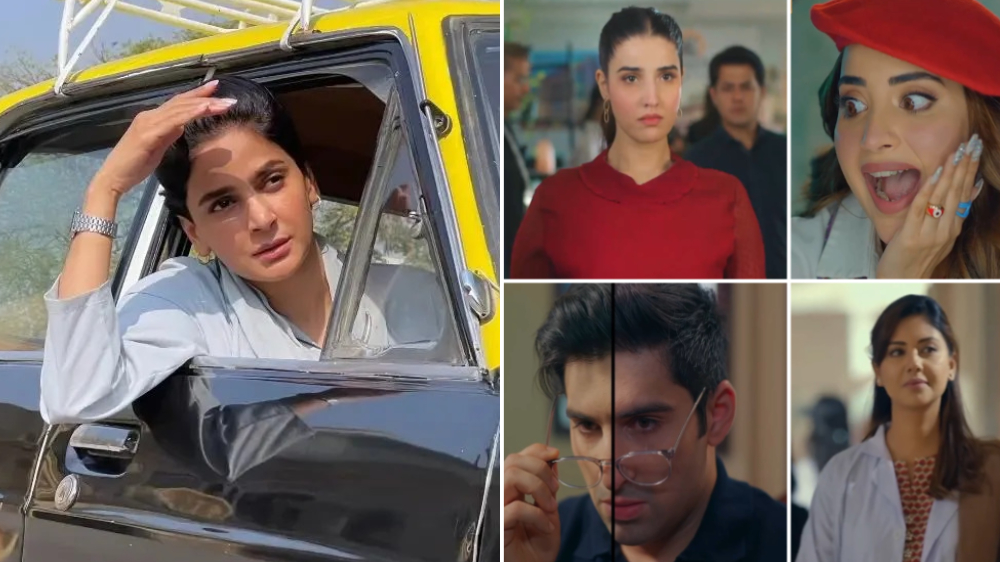 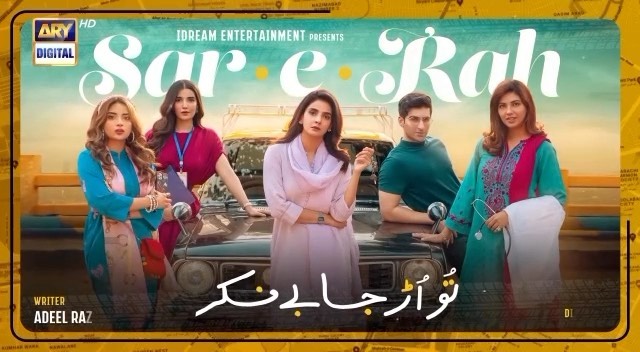 The Kamli star gave fans a first look at her latest TV project, which is said to be all about personal stories with a “whirlwind of twists”. She wrote in the caption,

Here’s the BIG ANNOUNCEMENT we’ve all been waiting for! ARY Digital is excited to present Sar-e-Rah — a new project portraying a thought-provoking story that brings together some of the biggest names from the drama industry.

The teaser opens with Saba Qamar’s character sitting in the driver’s seat of a taxi cab as she starts the engine. 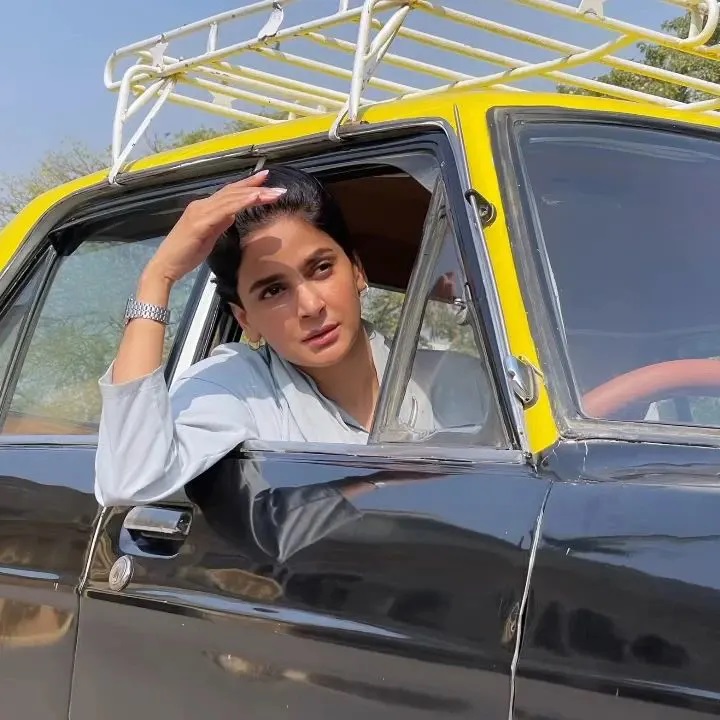 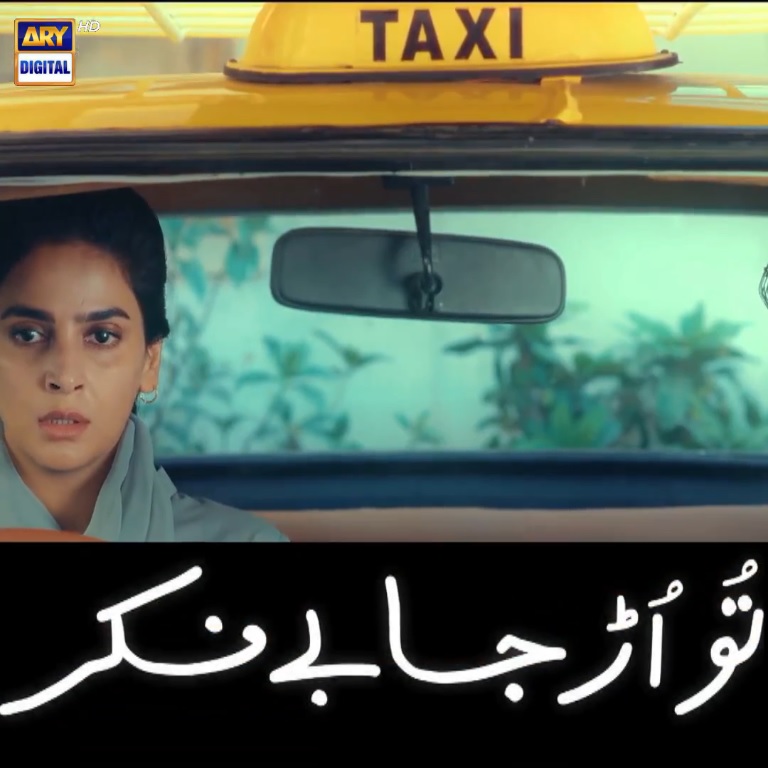 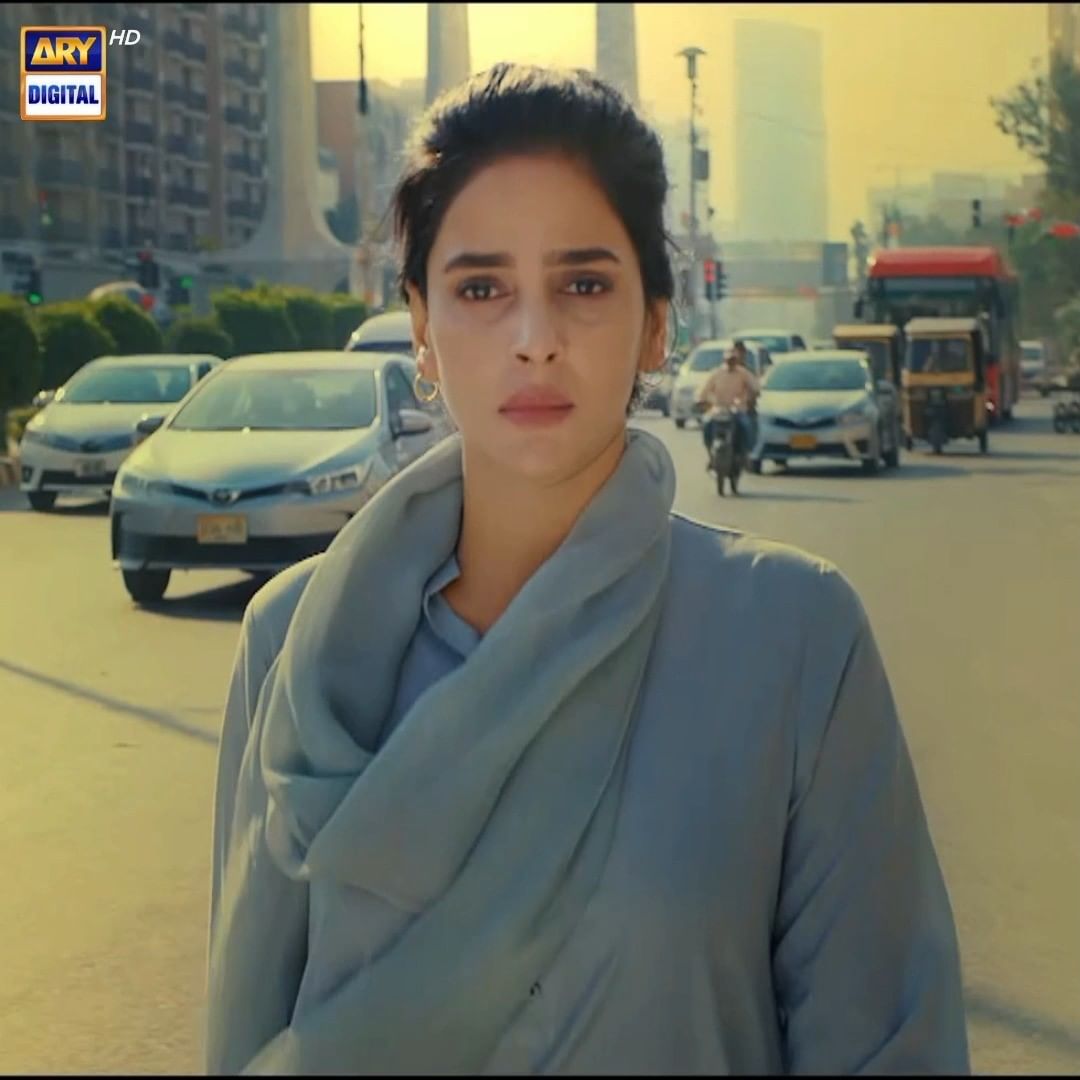 The clip cuts to a montage of other characters from the show with Saba in the background saying, “Pata nahi ye kya kahani hai [I don’t know what the story is about]” as the video reveals Saboor Aly as an influencer and Sunita Marshall as a doctor.

Saba Qamar is one of the most popular actresses in the showbiz industry and is a household name in Pakistan. Apart from her work in the entertainment industry, she has had the distinction of being one of the celebrities to have worked in Bollywood in the 2017 movie Hindi Medium opposite the late Irfan Khan.

She was one of the top stars of the Pakistani industry last year with her stellar performances in films like Kamli and the TV serial Fraud.