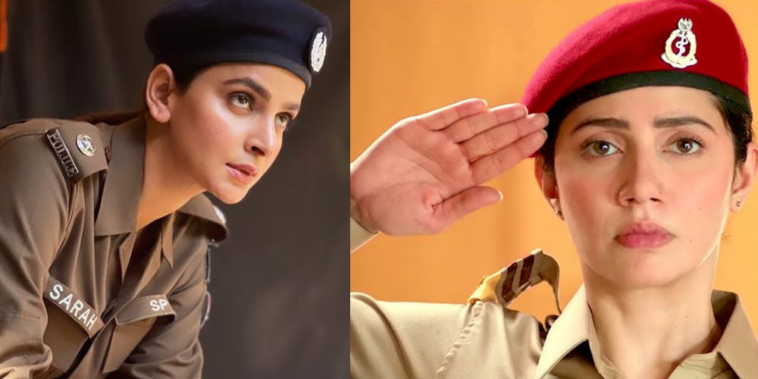 Some major dramas’ and films are coming your way to inspire and to tell some true tales. The promotions of the telefilm Ek Hai Nigar are in full swing, simultaneously another new project Serial Killer has been announced by Saba Qamar.

The Cheekh diva has always been praised for essaying versatile roles. And after a brief hiatus, she has returned to the tv screens with yet another promising project. Saba Qamar took it to her Instagram and shared the first glimpse of her upcoming new project Serial Killer in a police costume.

“بِسْمِ اللَّهِ الرَّحْمَنِ الرَّحِيم I am very elated to announce my new project #Serialkiller Couldn’t say no to another promising script after #Maat, written & offered by our intellectual genius @umeraahmed.official Producer @misbah116,”

The leading ladies of our industry have buckled up to join the forces and unfold their endeavors. 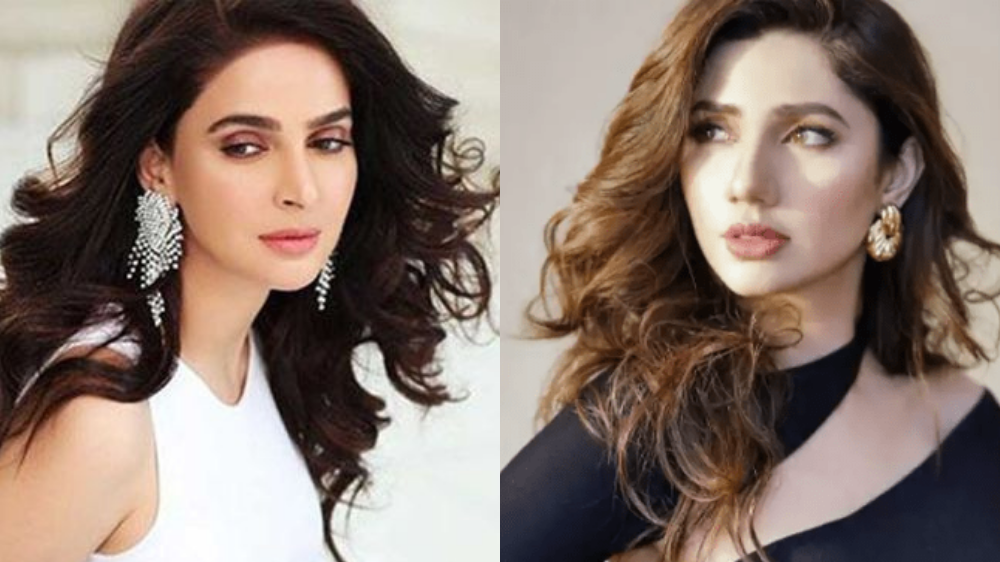 Both the projects are luckily written by the eminent Umera Ahmed who is famous for creating magic through her powerful stories.

Serial Killer comes as Saba Qamar’s second collaboration with the scriptwriter after Maat.

The Baaghi star is one of Pakistan’s most popular and highest-paid celebrities, her roles have been credited as a significant departure from the traditional portrayal of women on Pakistani screens. This time she will be appearing as a police officer named Sarah.

Let’s see how both Saba and Mahira pull off their characters onscreen. Are you excited? We sure are. Watch this space for more updates. 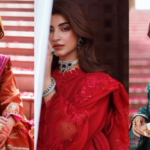 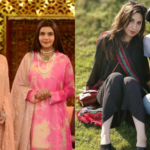