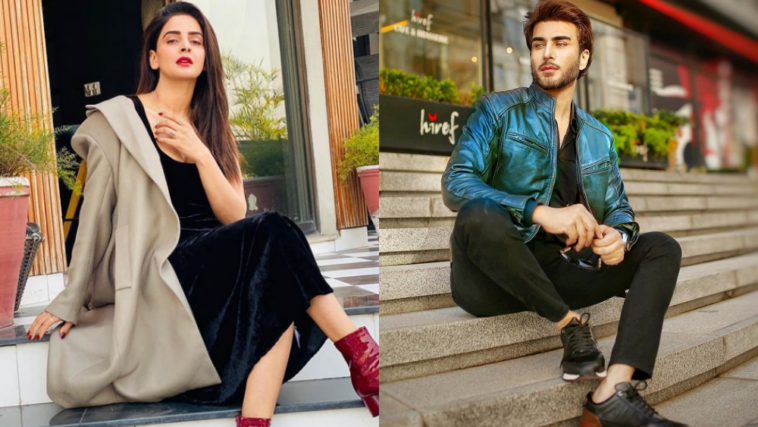 Saba Qamar and Imran Abbas gear up for a new drama. The talented duo will be sharing the screen for the first time ever and fans are really excited to see them together.

It all came to light when Saba Qamar and Imran Abbas shared photos of the drama script on their Instagram stories. The drama is titled as Tumhare Husn Ke Naam and Galaxy Lollywood shared the screenshots, confirming that the pair will indeed make their television appearances very soon.

While this will mark as Saba Qamar’s comeback to the small screen after a hiatus of two years, Imran Abbas is working on another project, Amanat with Urwa Hocane and Saboor Aly.

Meanwhile, their fans are really excited to see them perform together. Details regarding the cast, crew or the television network have not been revealed yet, but we are sure that Tumhare Husn Ke Naam will bring something new to the long list of dramas anticipated to go on air this year.

Are you looking forward to this upcoming drama? Share your thoughts in the comments. 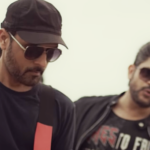 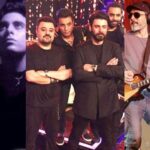