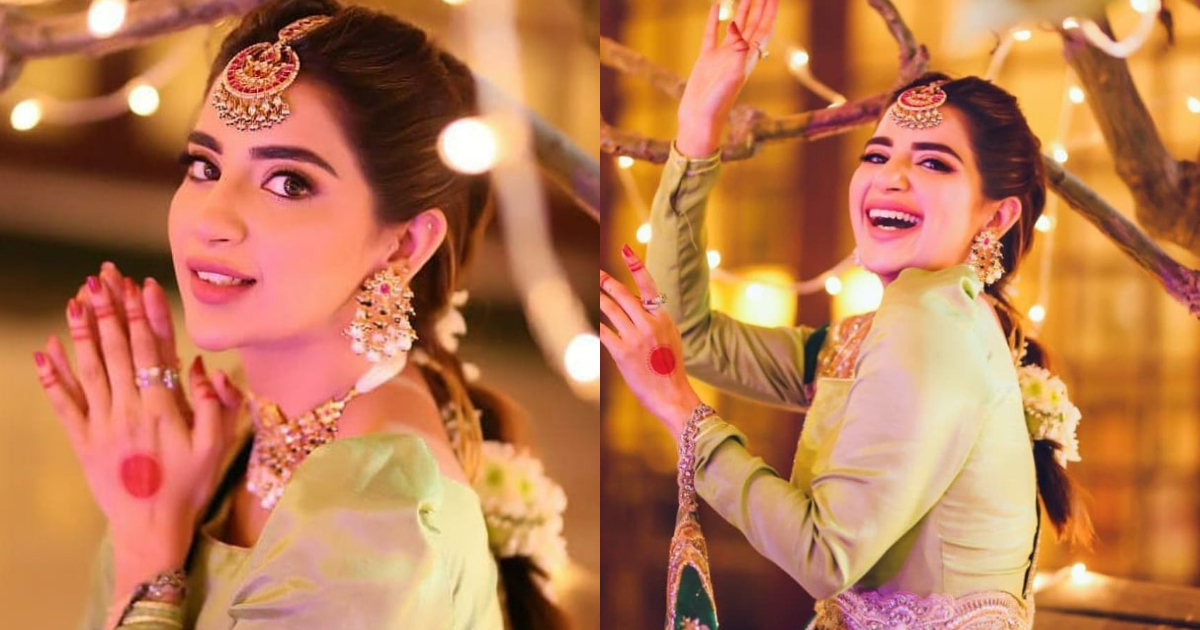 Popular TV star Saboor Aly took to her Instagram to share some exclusive behind the scenes clicks. The pictures from the set of ‘Amanat’ went viral on social media. The actress looks elegant and adorable in her latest pictures. 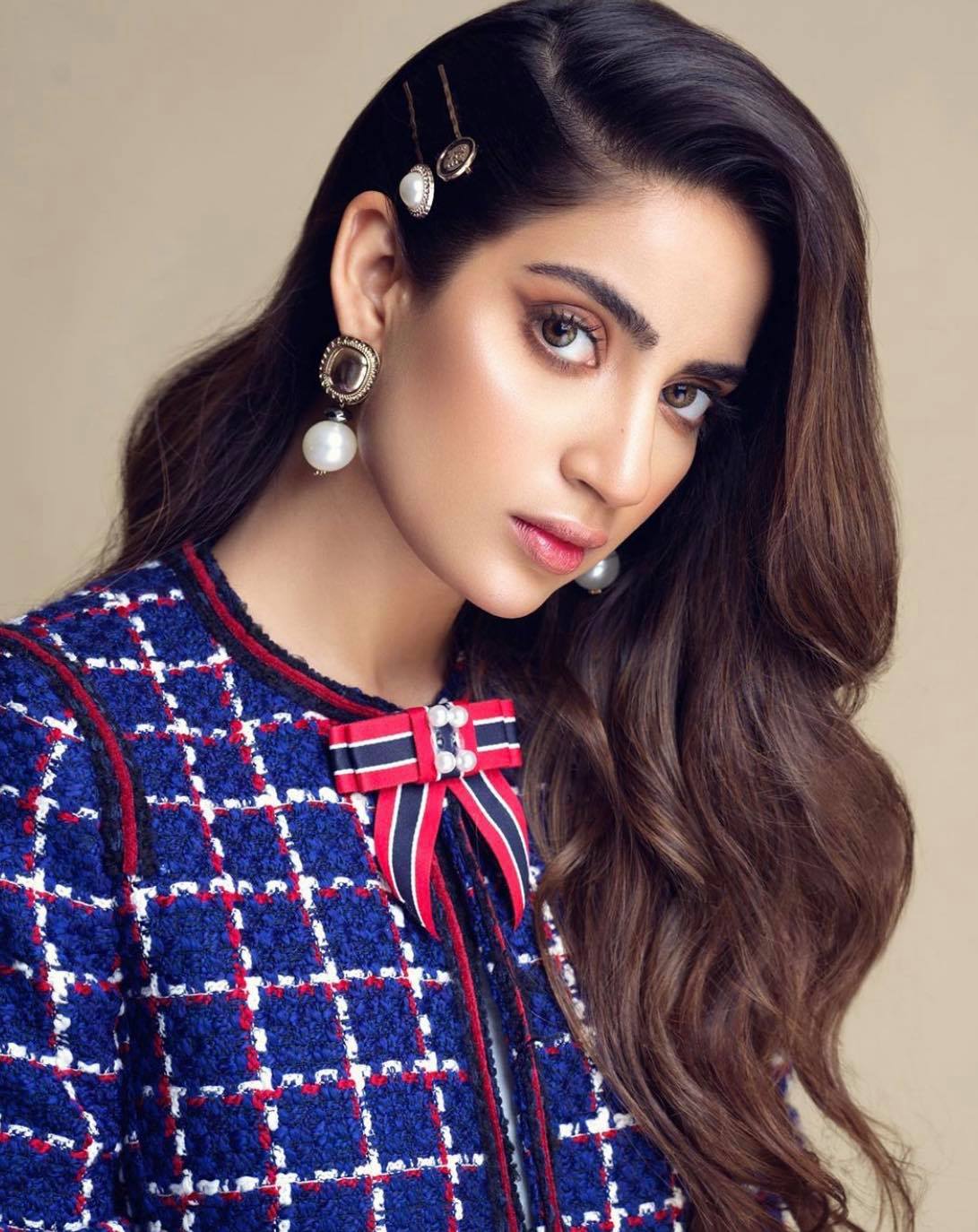 Saboor Aly is an emerging star of the showbiz industry. She has never failed to amaze audiences with her brilliant acting skills. Saboor’s sister, Sajal, is busy with her married life with Ahad Raza Mir. Saboor is making some tremendous strides in the entertainment industry. 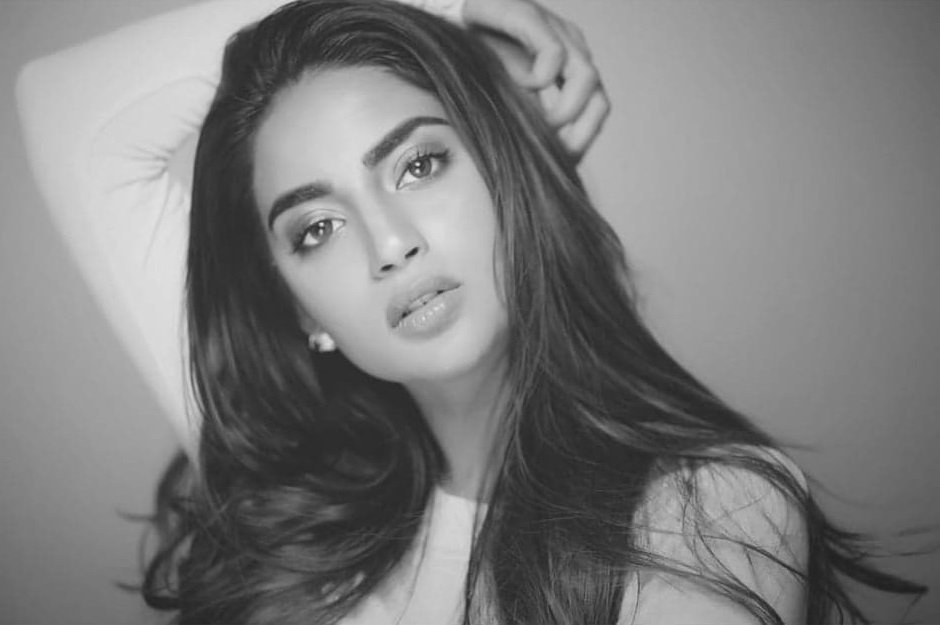 She has starred in several hit projects, including blockbuster film Actor In Law. Saboor is currently starring in the drama serial Fitrat in which she is plays a negative role of Fariya. Audiences love her brilliant performance in the popular drama serial. 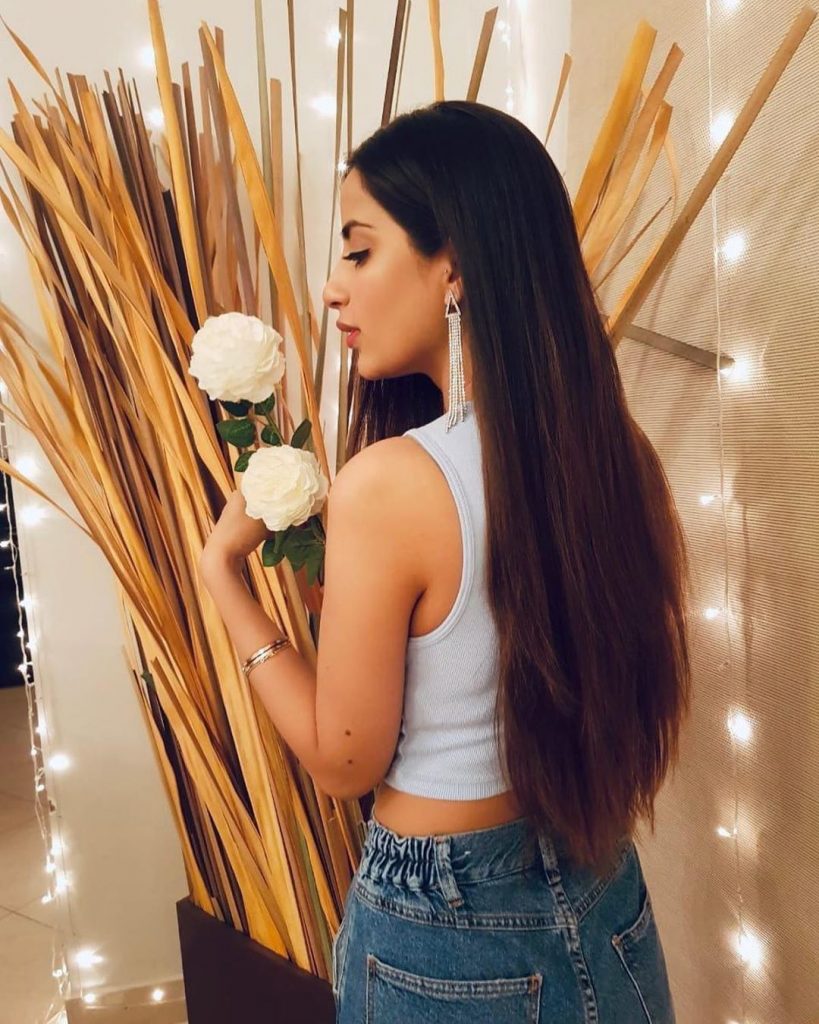 Saboor Aly is working tirelessly to deliver stellar performances for her fanbase. The actress’s schedule is jam-packed with several TV projects. She is set to star in the drama serial Amanat alongside Imran Abbas and Urwa Hocane. Saboor Aly always keeps in touch with her fans on social media. Recently, she took to her Instagram to share latest pictures from the sets of Amanat. Saboor looks super adorable. Her style is on point and she looks gorgeous.

Here are Saboor Aly’s latest pictures from the set of Amanat, check out! 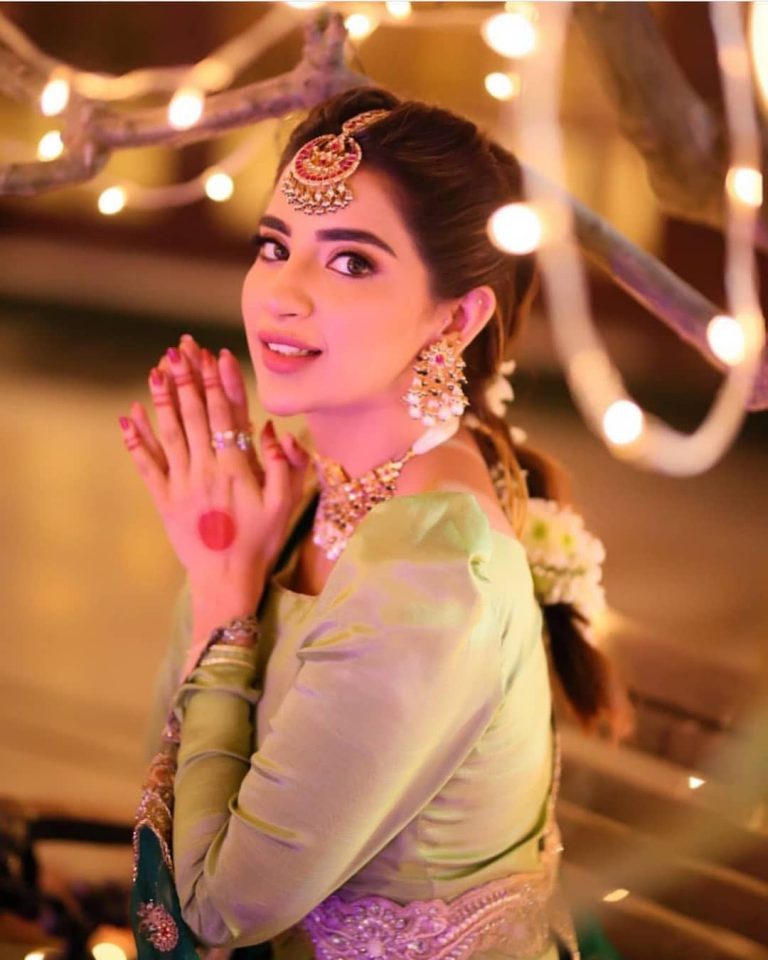 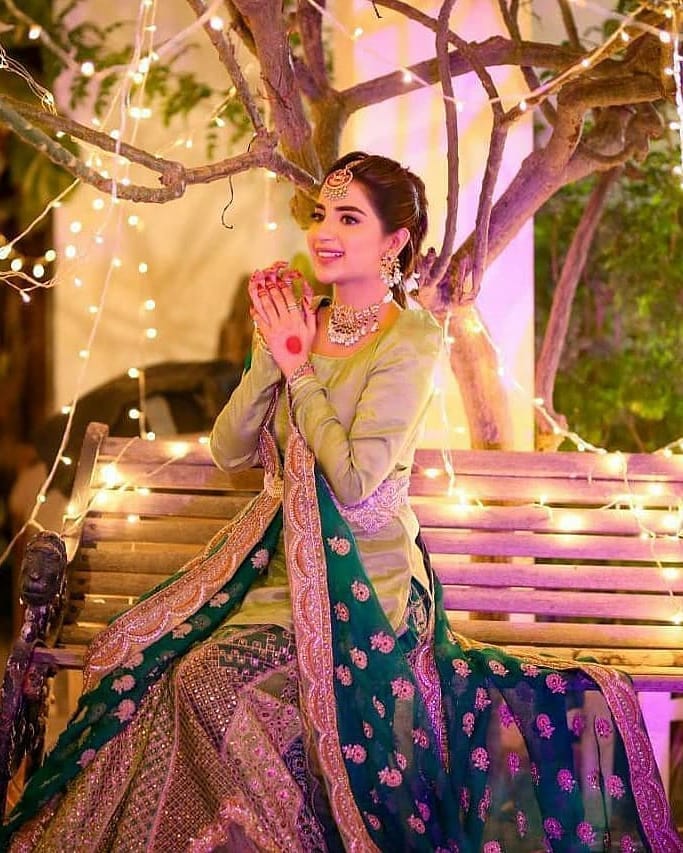 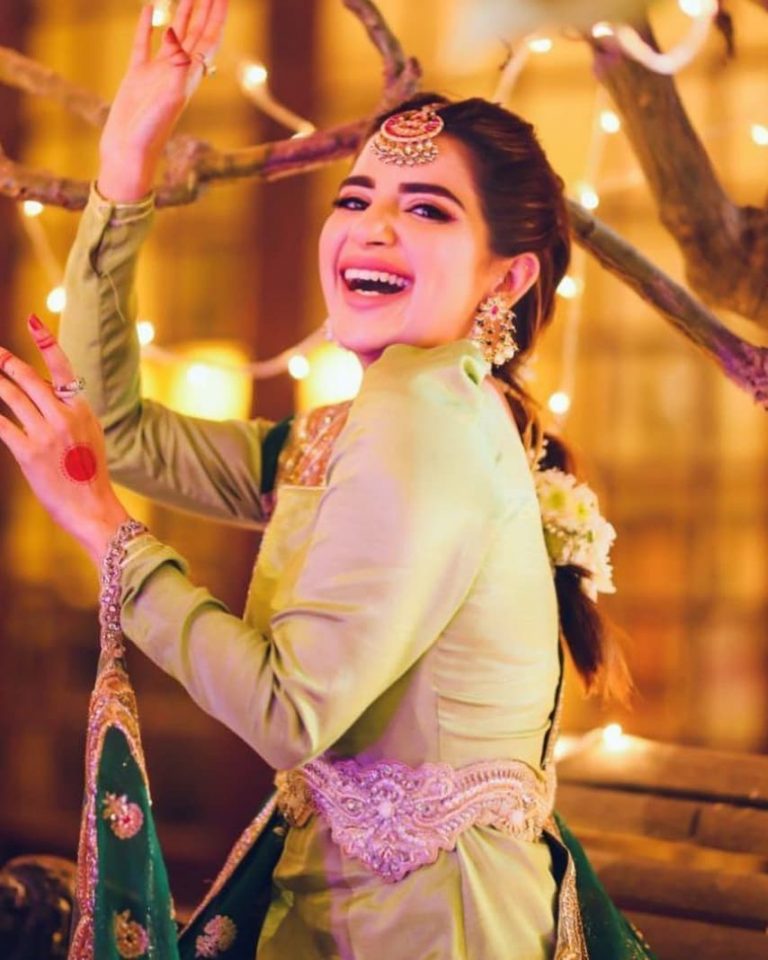 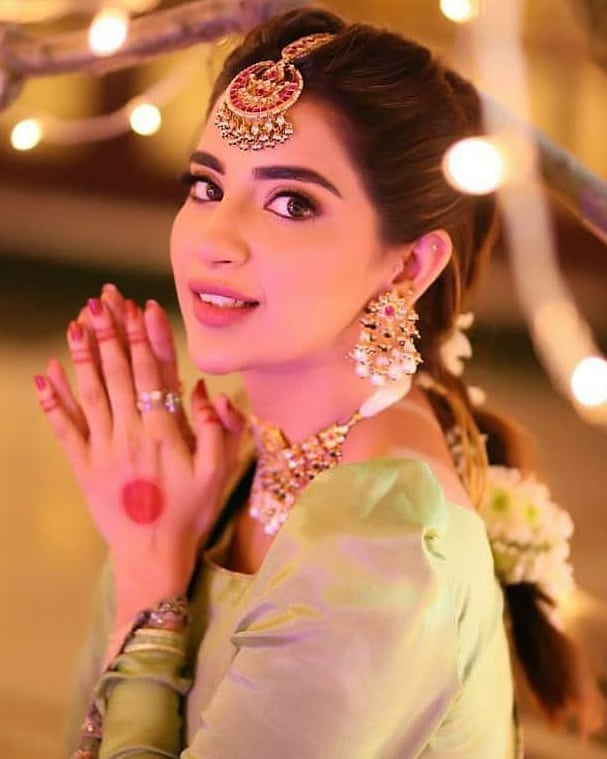 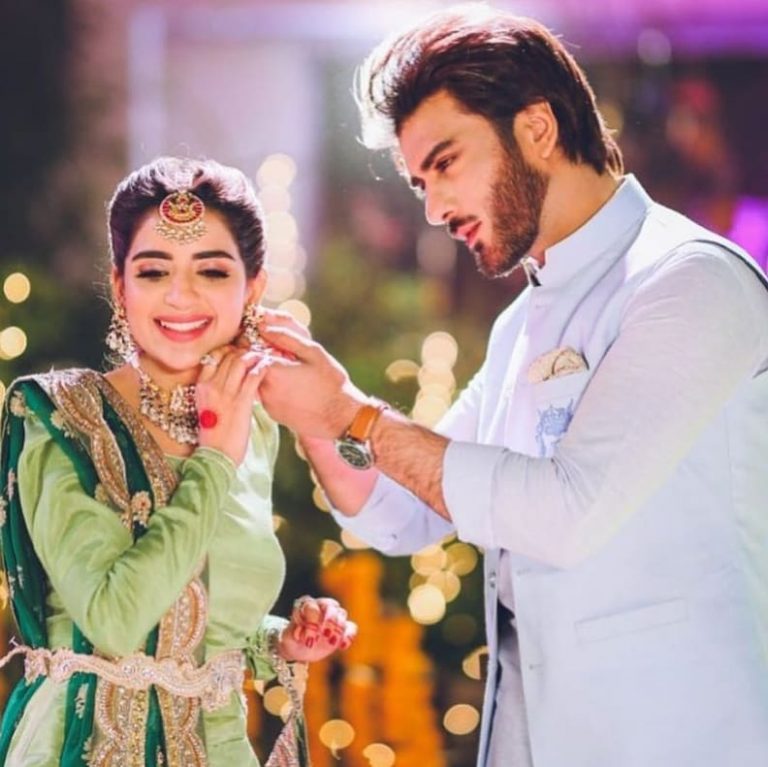 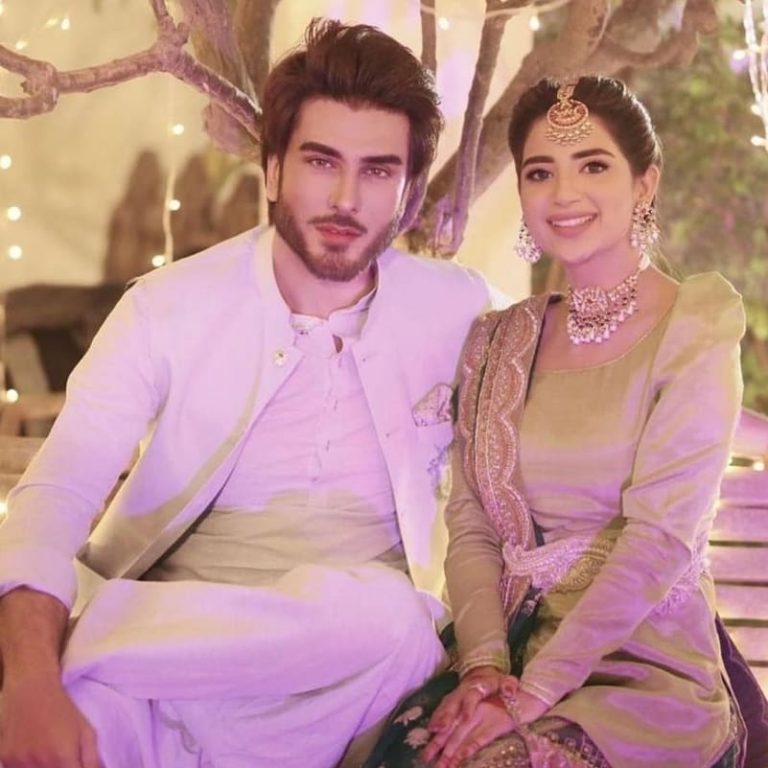