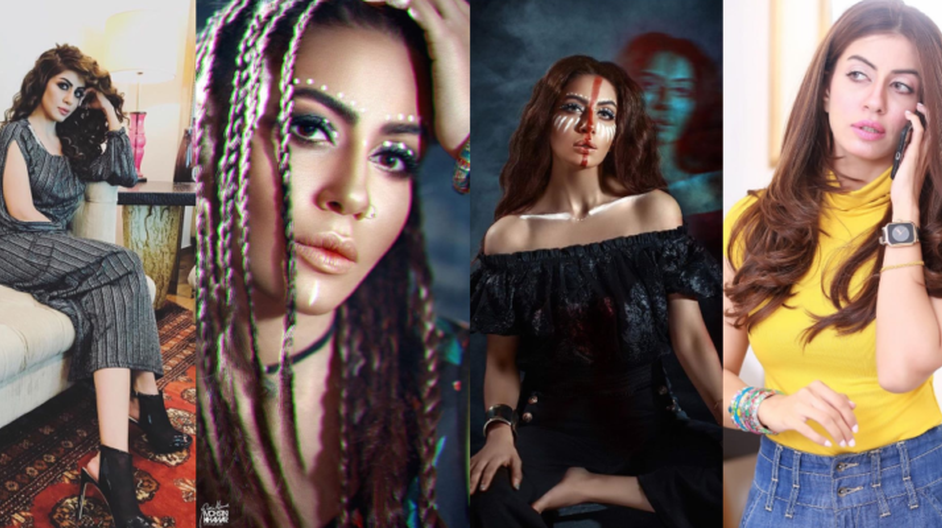 Sadia Faisal is the daughter of the veteran actress Saba Faisal. Sadia is a model, singer, and actress and has also worked as a TV host.

She is mainly known for her work in TV serials Shadi Mubarak Ho, Soteli, Mumkin and Paiwand which were aired on ARY Digital.

But that’s not all. Sadia has also showcased her singing talent alongside her brother Arsalan Faisal, with both of them doing the cover song of Kuch Tou Hai.

Sadia also tied the knot a few years back. She has a son. In addition to this, Sadia has appeared onscreen with her mother Saba Faisal numerous times, probably on different morning shows. This proves that at her core, family remains the central thing in her life.

Sadia Faisal As A Style Icon

Here are some latest pictures of Sadia where she is looking no less than a bonafide fashion icon. 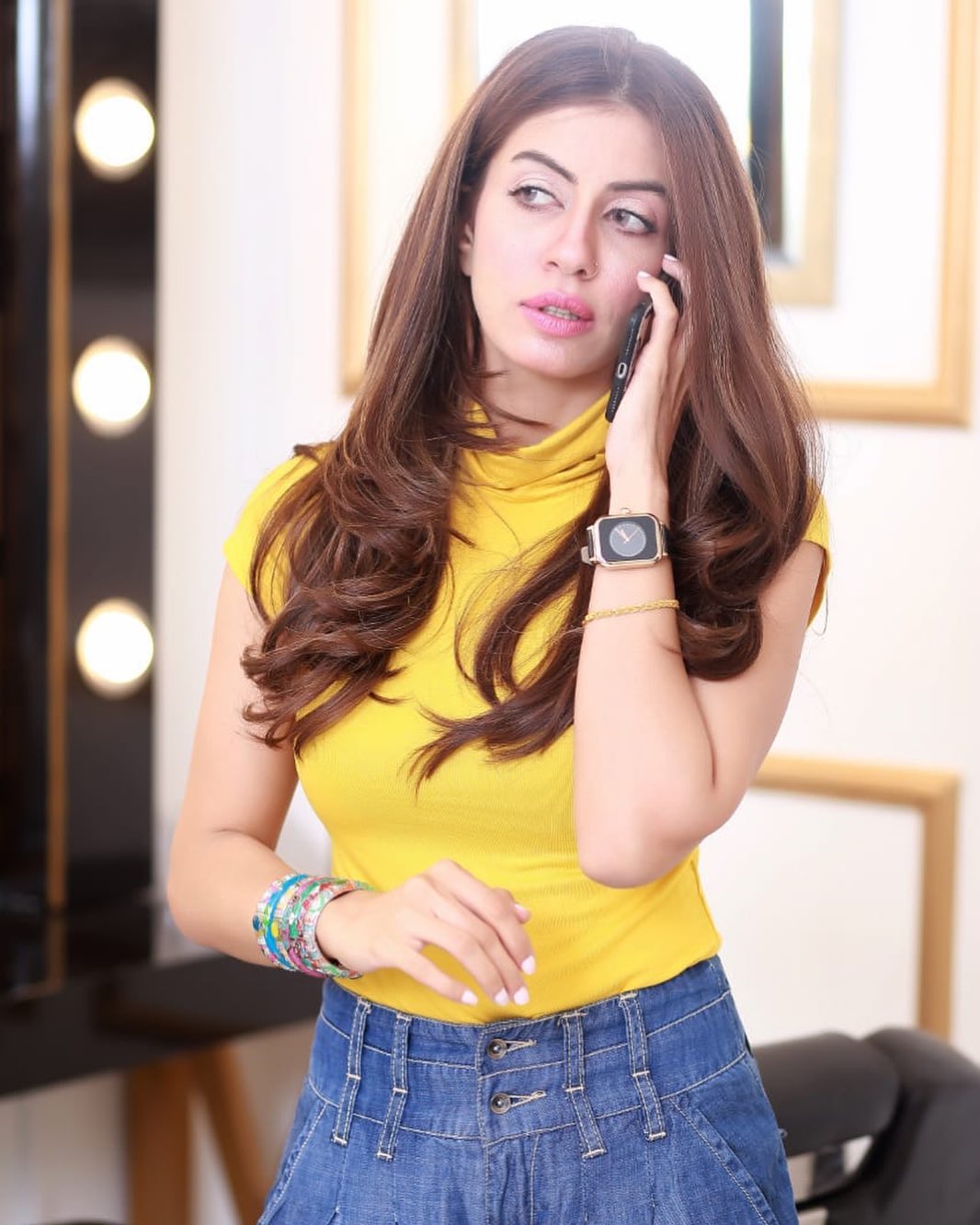 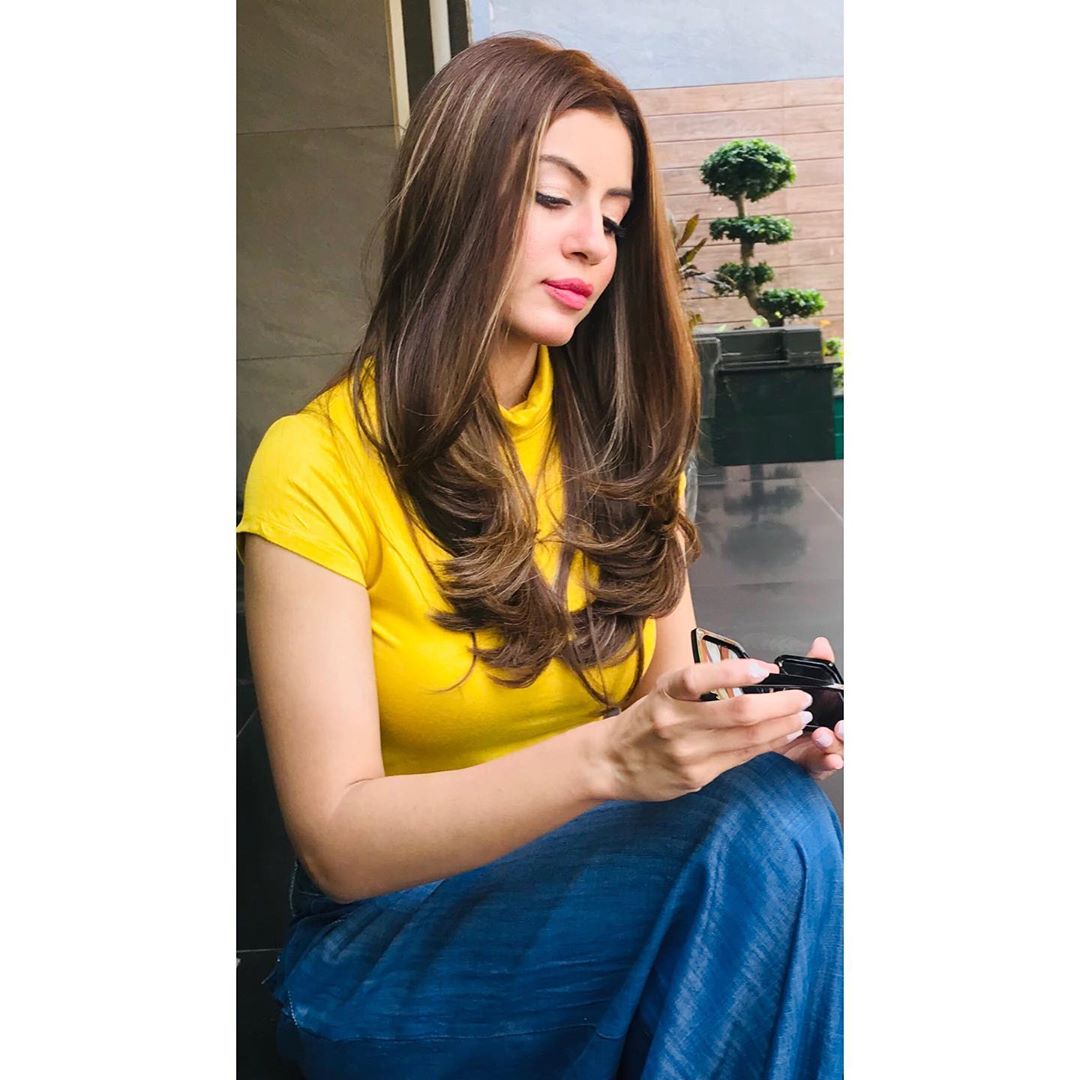 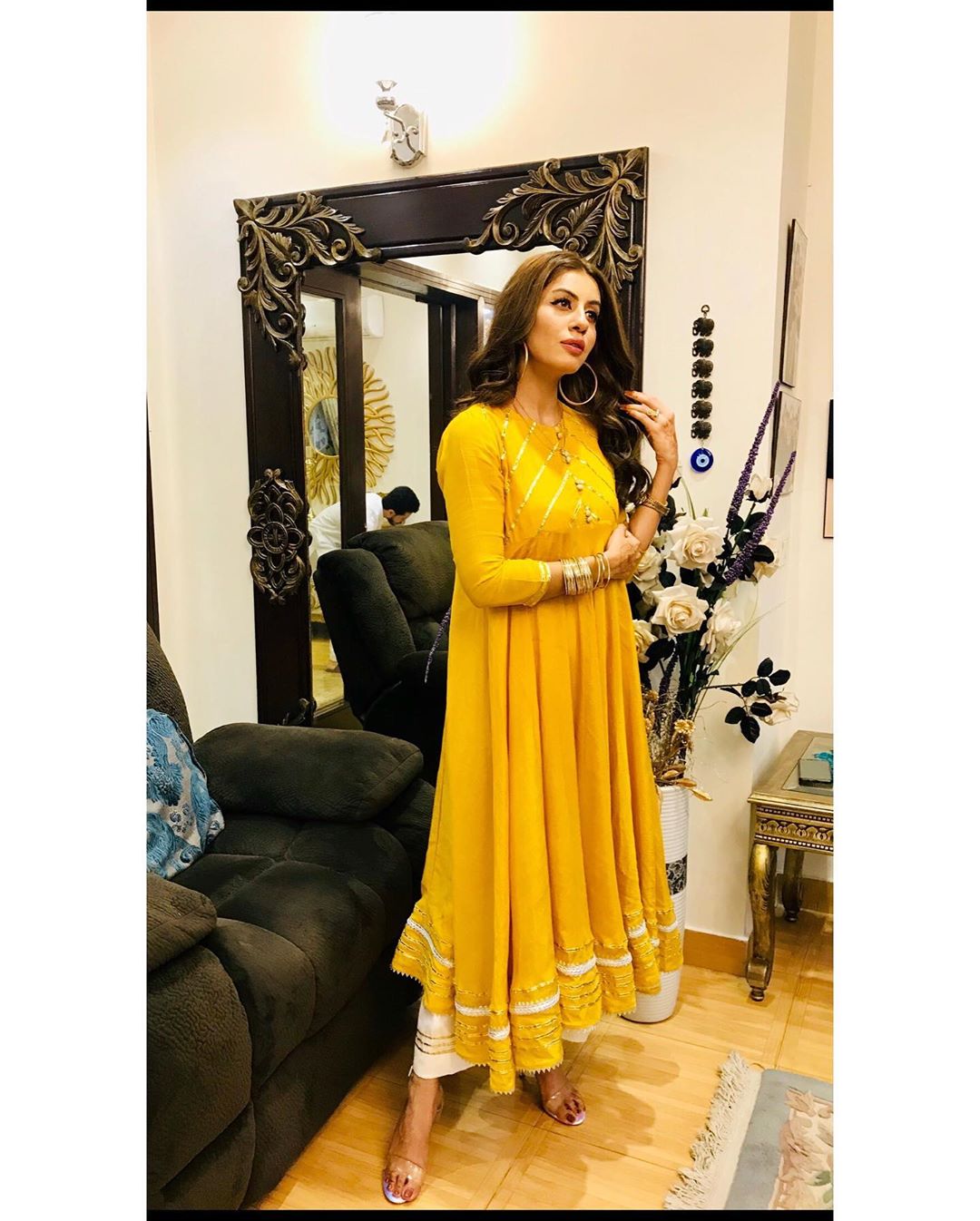 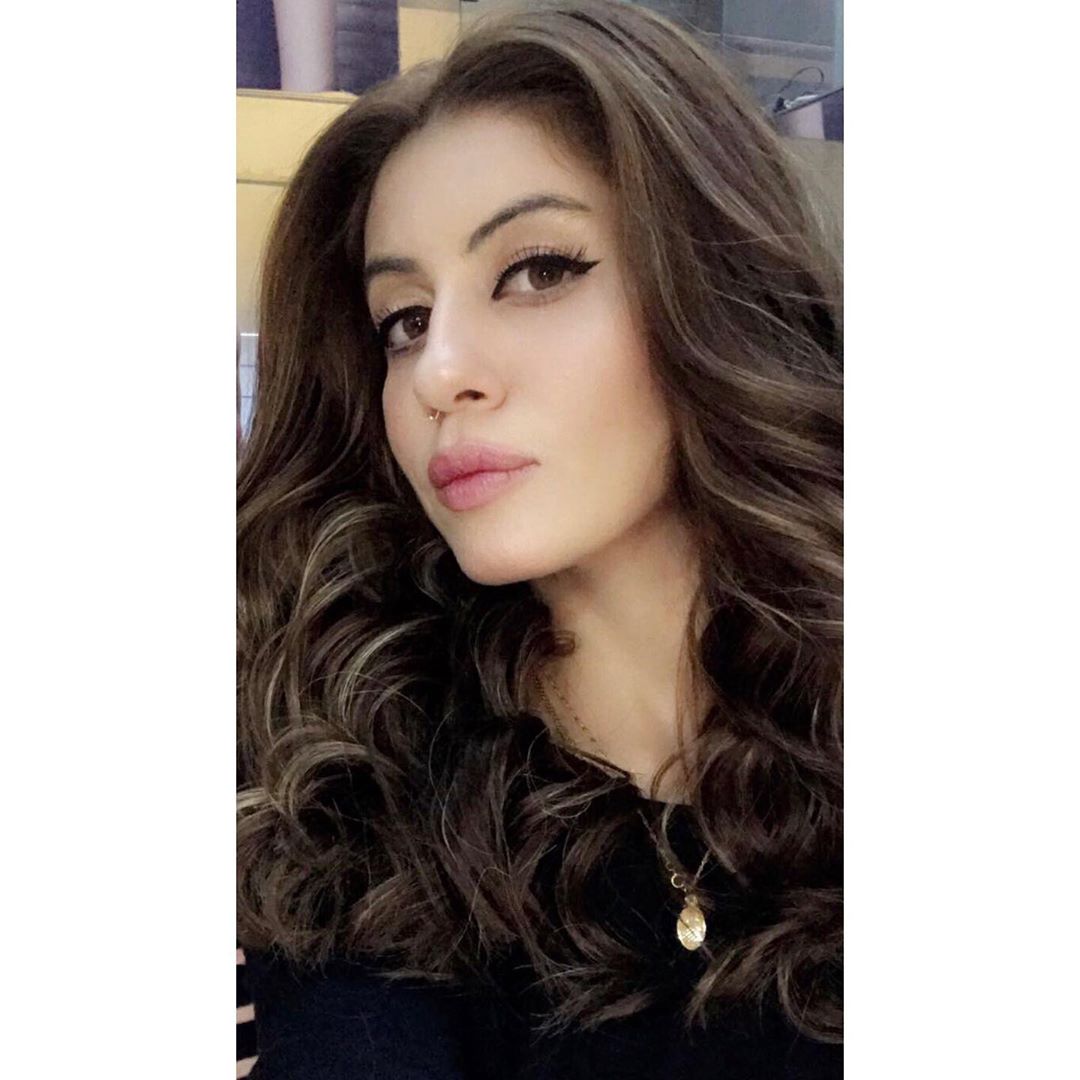 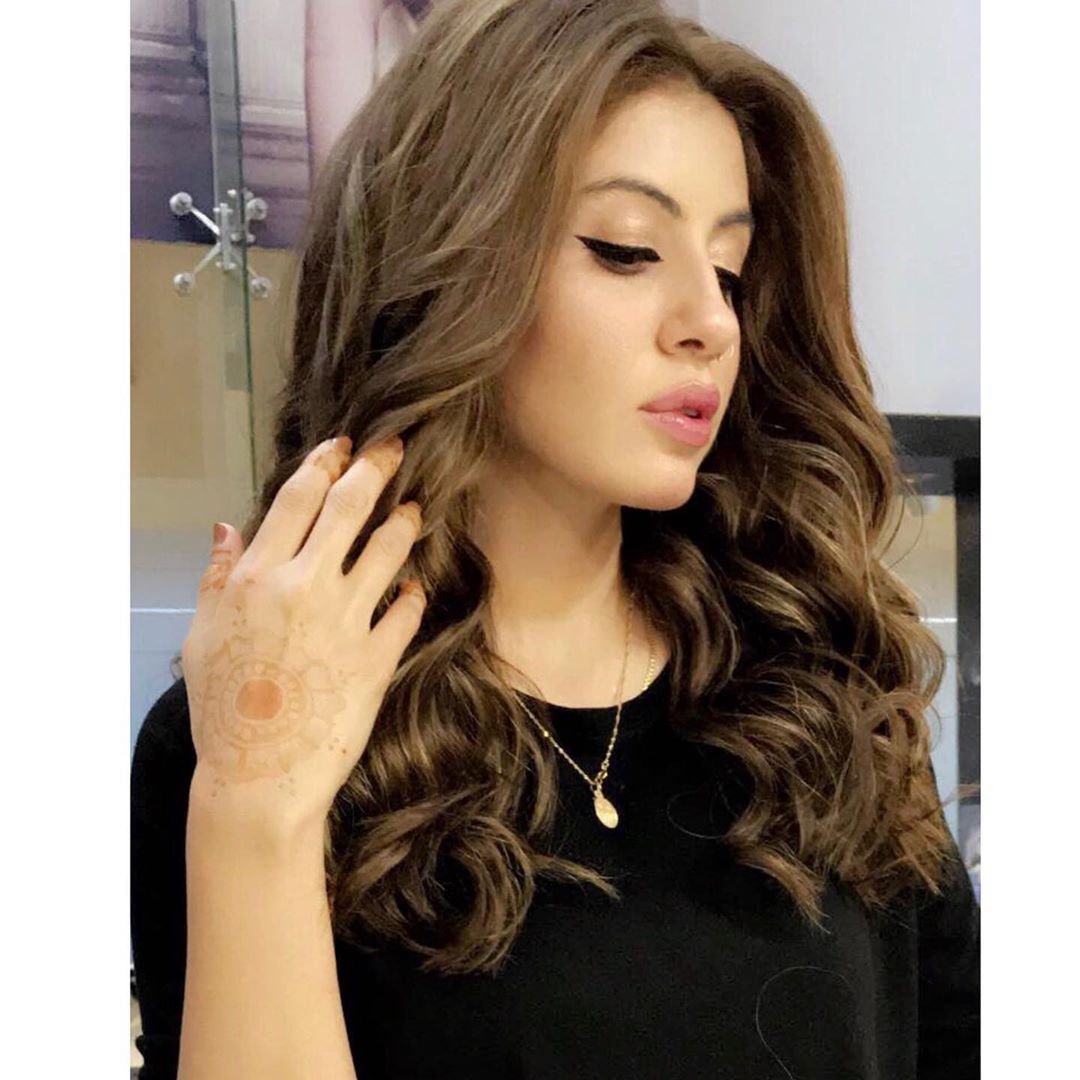 Saniya Shamshad Shows Off Her Wild And Wacky Side [Pictures] 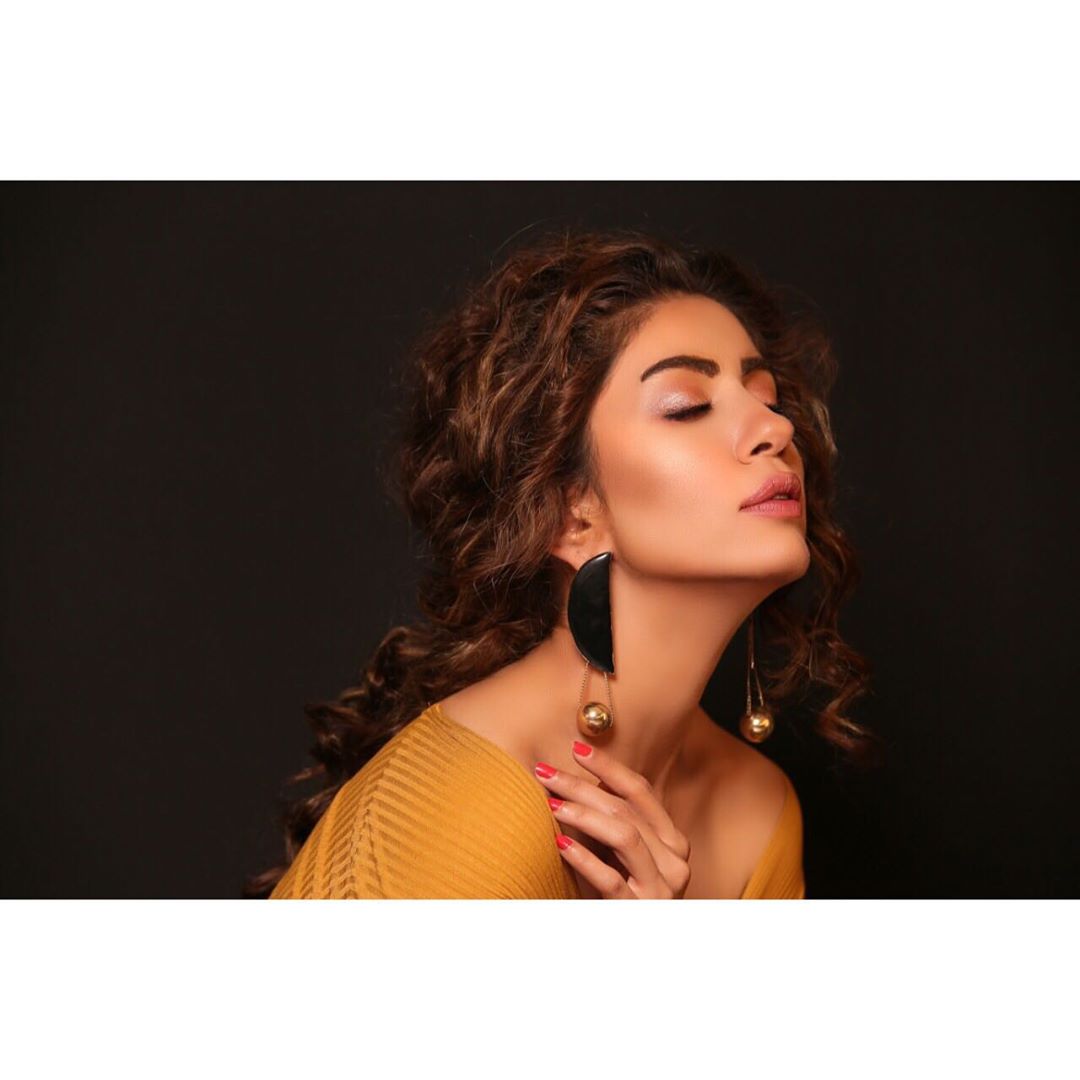 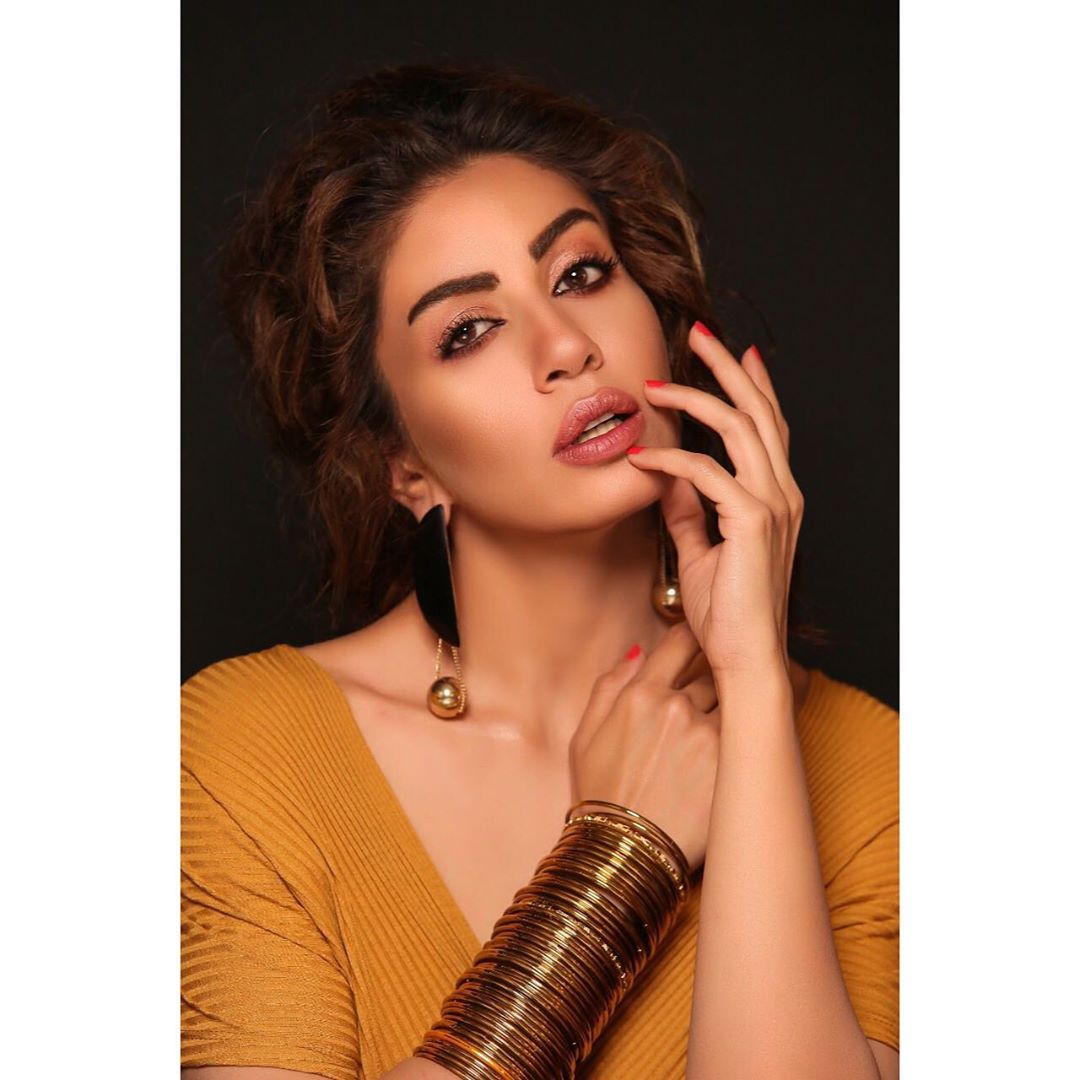 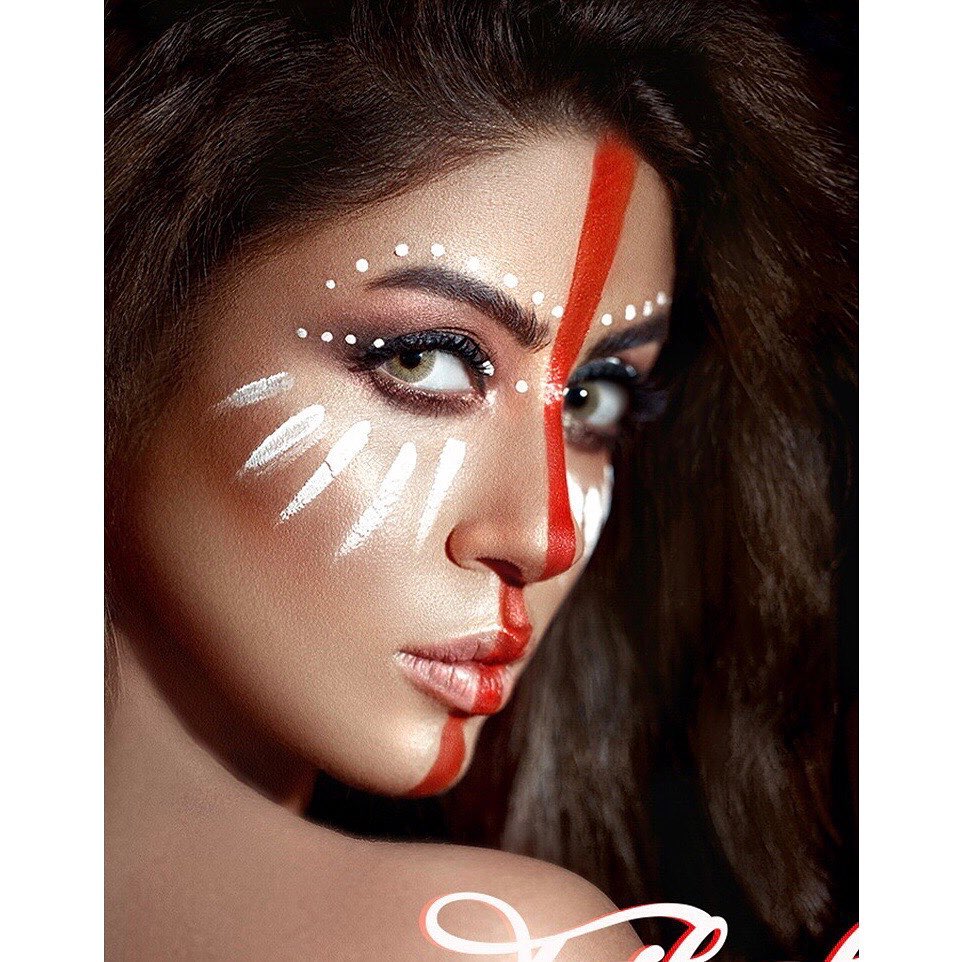 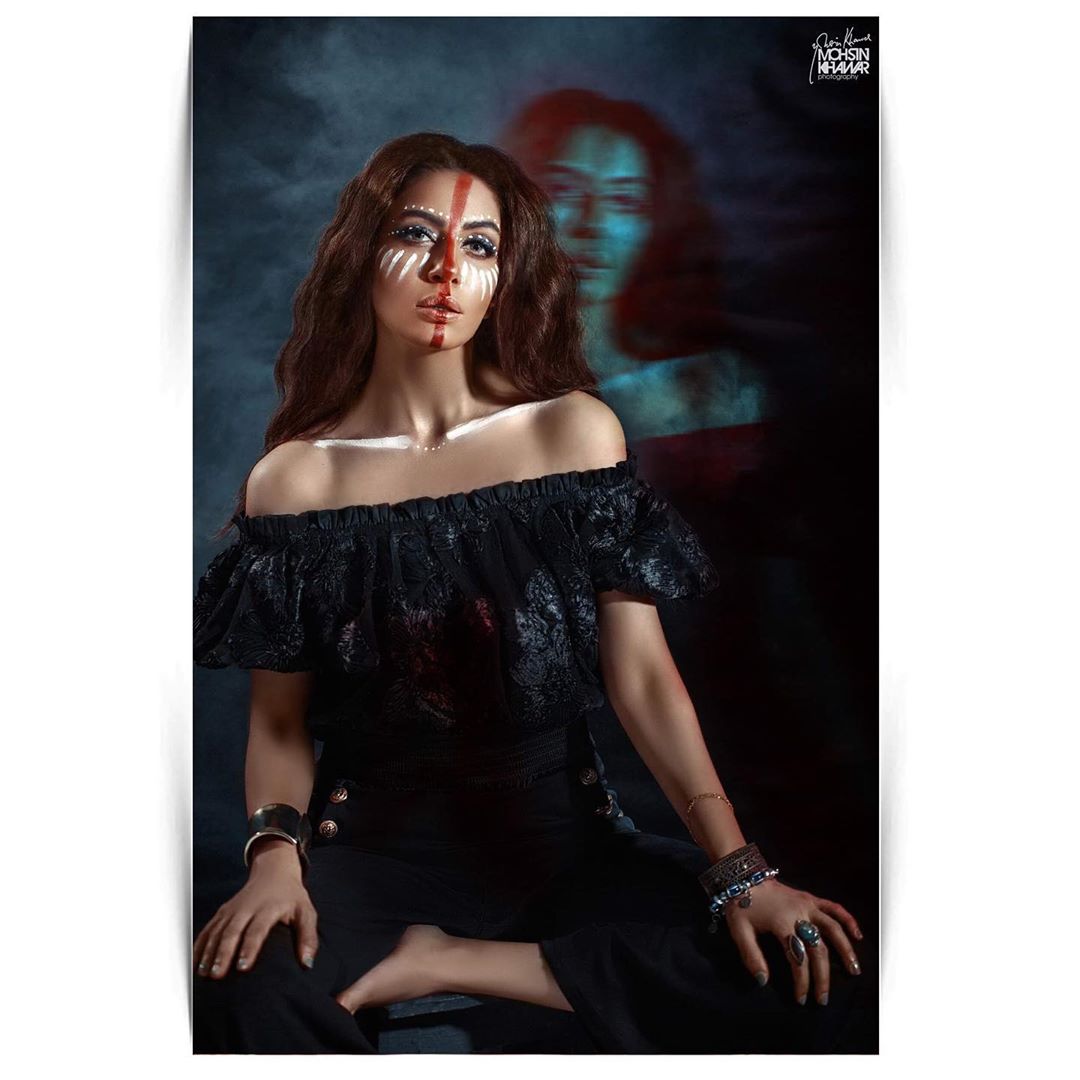 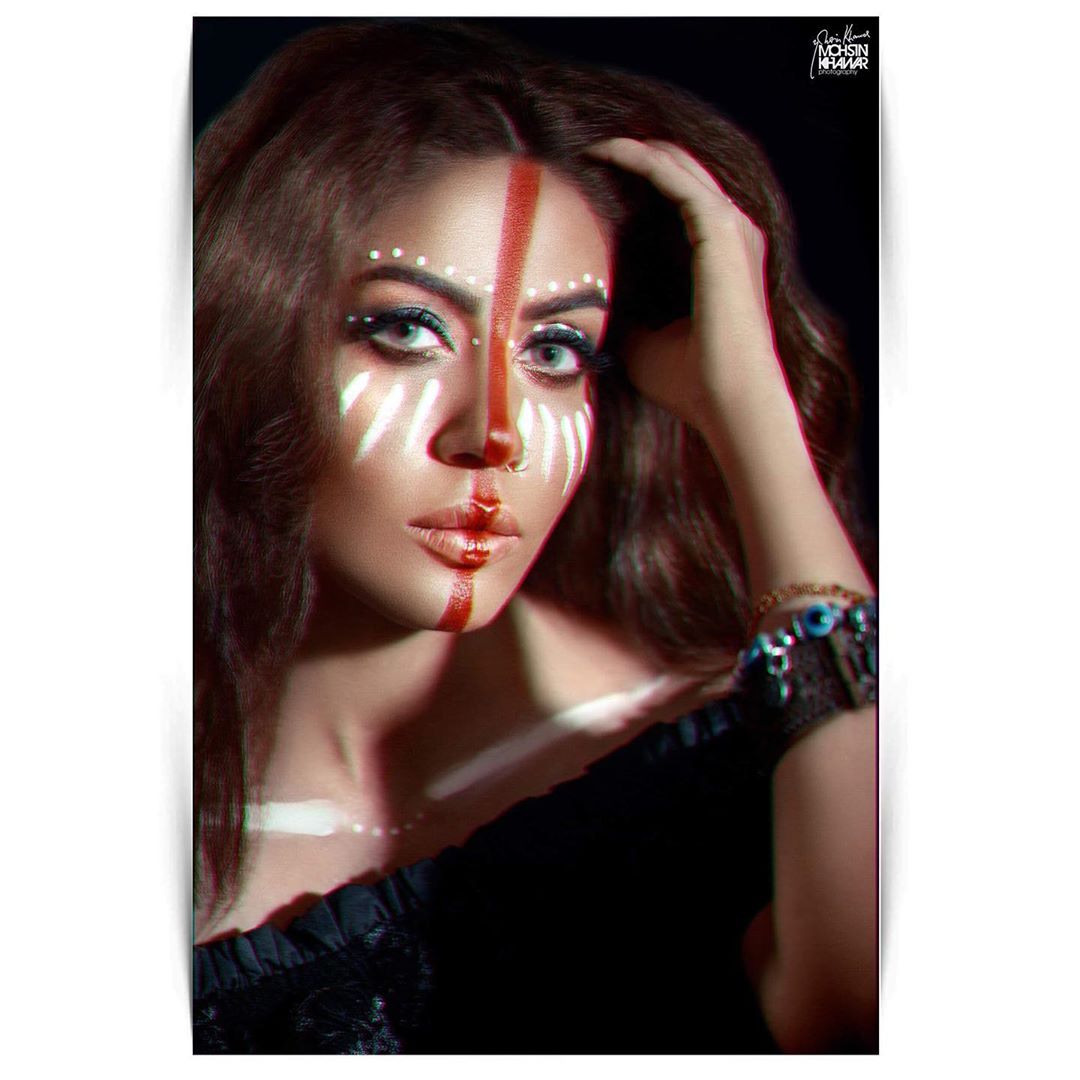 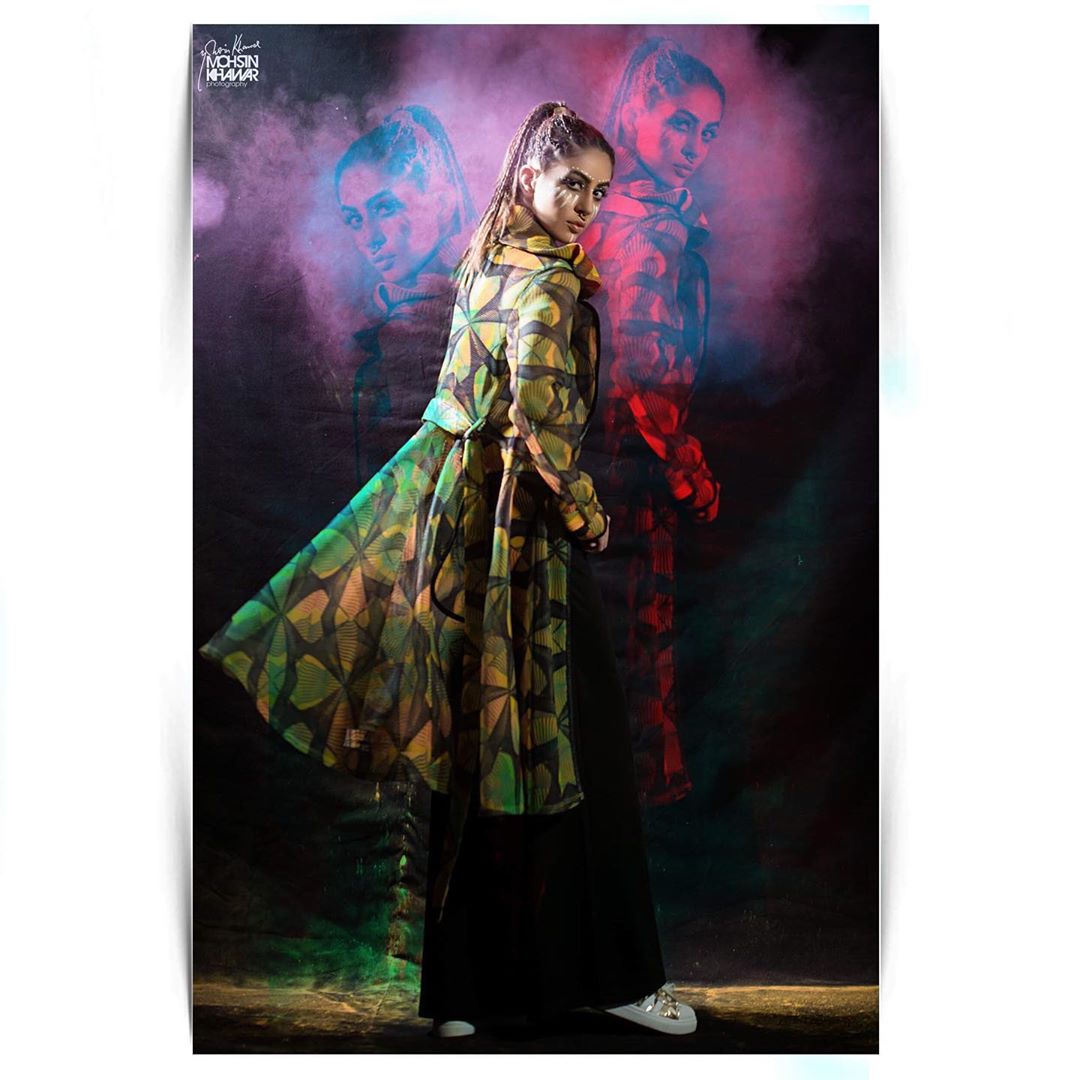 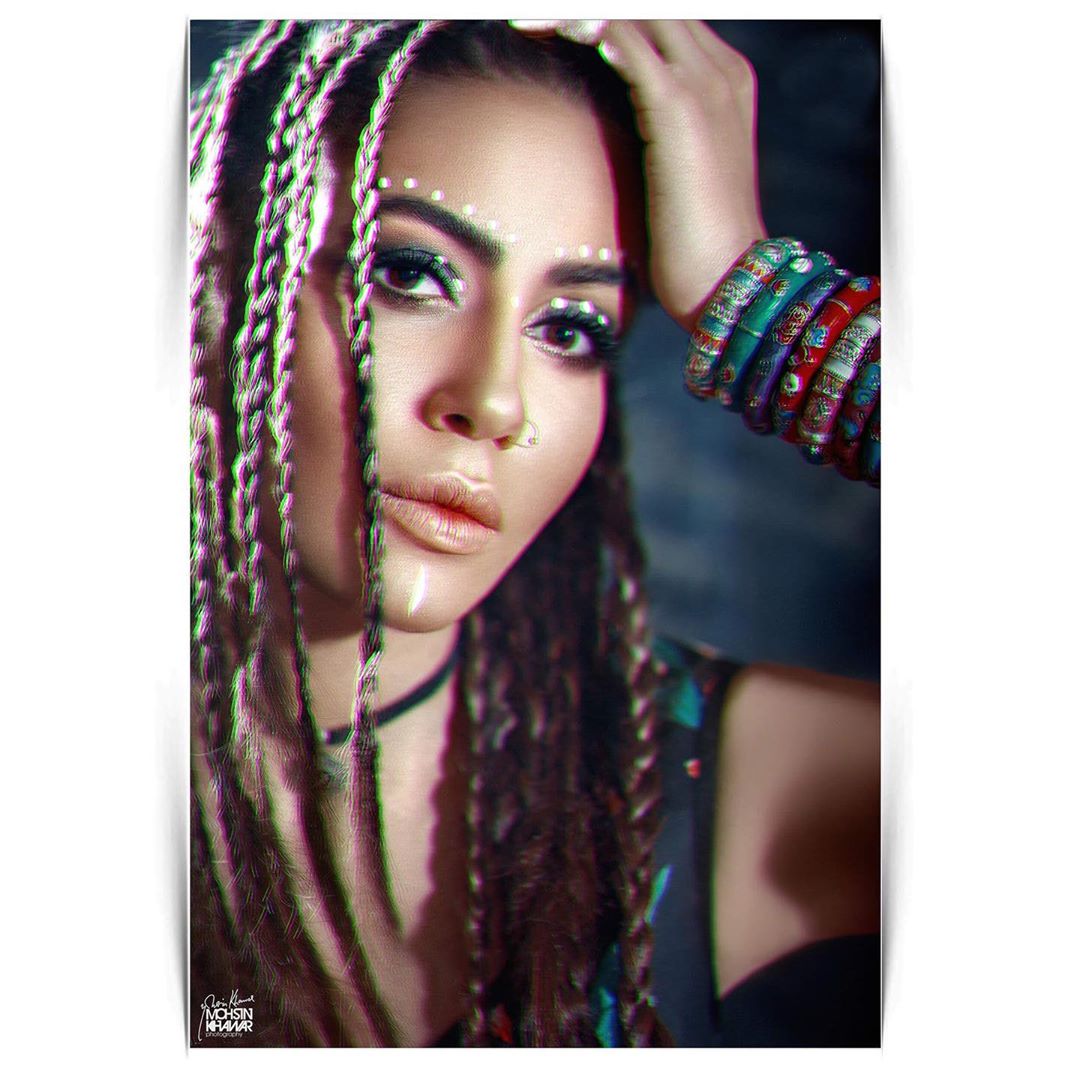 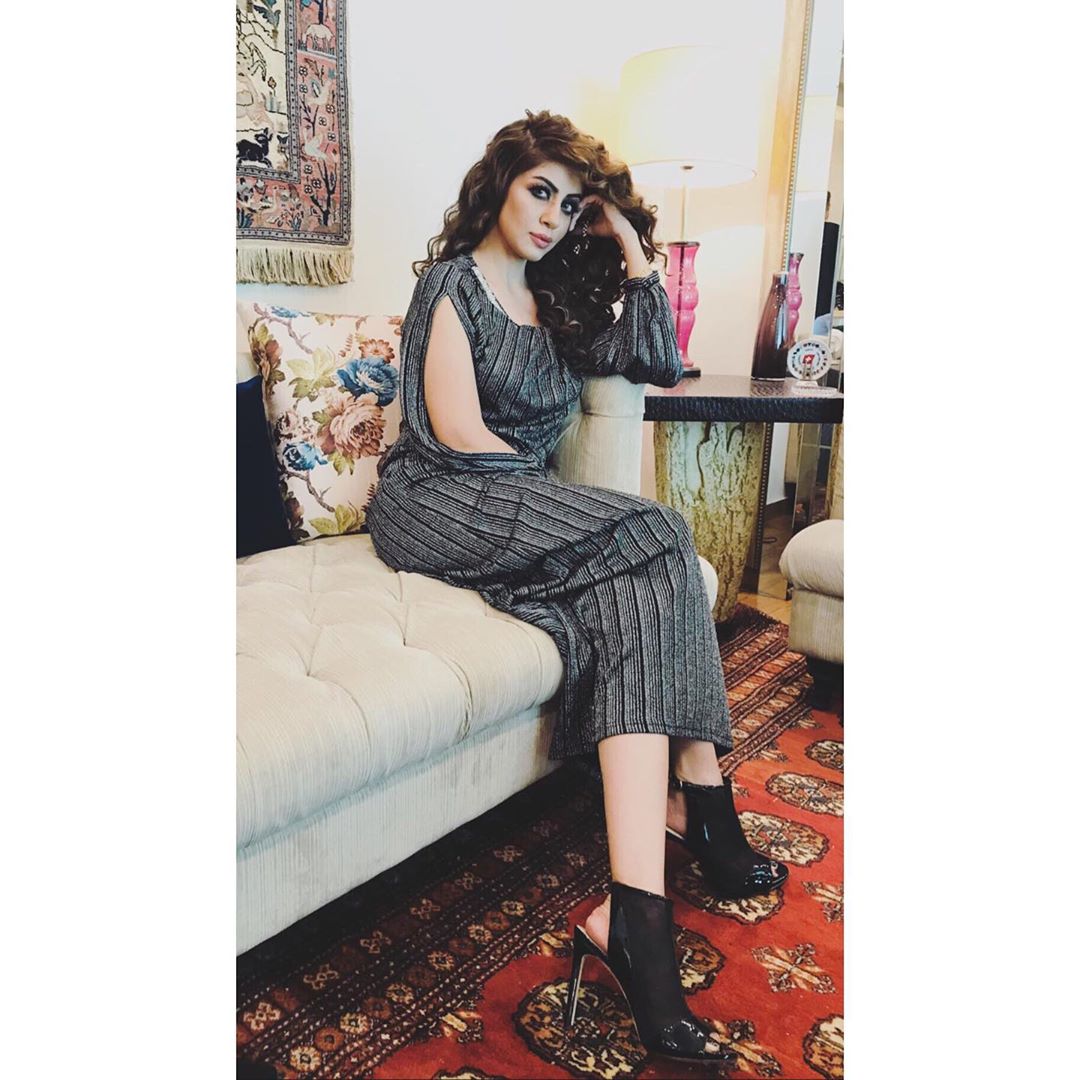 Sadia Faisal isn’t too afraid to mix and experiment with her style.