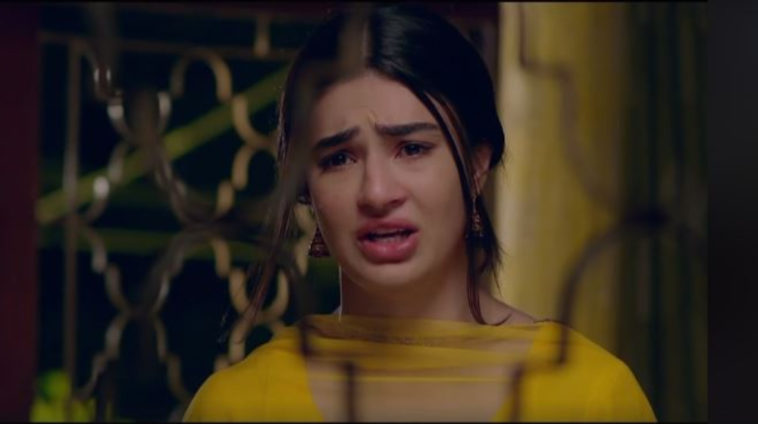 After facing backlash over opening up about her alleged drug problem amid her journey to self-discovery, Saheefa Jabbar is clapping back at trolls. The model-cum-actress is now explaining the ordeal on Instagram again.

Explaining why she was forced into that lifestyle, the Beti actress cited depression, and anyone in her position and at her age would’ve fallen down that same rabbit hole.

“I was on drugs due to depression and pain which I couldn’t tolerate at that moment, …Anyone of my (that) age would be inclined to, and I am not ashamed of myself because I have a story to tell. I came out of it stronger – it’s not like none of you were ever indulged into this.”

She even reiterated how depression is not a conscious choice and the difficulty of getting herself back together.

“I took a semester off from university so I could get a grip over my life. I was under the process of self-healing and in that process, I worked as a model. In my initial two months, I was on the cover of a magazine and also in the fashion week, so I didn’t feel the need of going back to university and at that moment, when my career had just started I had to put my studies on hold…”

The Teri Meri Kahani actress voiced support for other people who have had a similar journey and came out stronger.

“I am proud of each and every one of you who came out of it stronger and a better version of yourselves. And those who couldn’t, you will eventually, Insha’Allah. Stay strong and keep trying,” she said. “Your battle is a little harder than us all but you’ll survive, don’t worry. Prayers your way.”

As for her alleged drug problem, Saheefa Jabbar called out people for jumping to conclusions and then spreading rumors.

“I wanted to say this for a while – please don’t watch snippets of old clips and try to make news out of them. Try and get to know the real deal, … Just know that you guys are pathetic people for spreading untrue content just for the sake of likes and reach,” 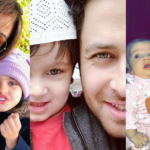 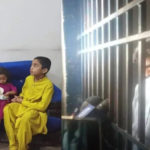