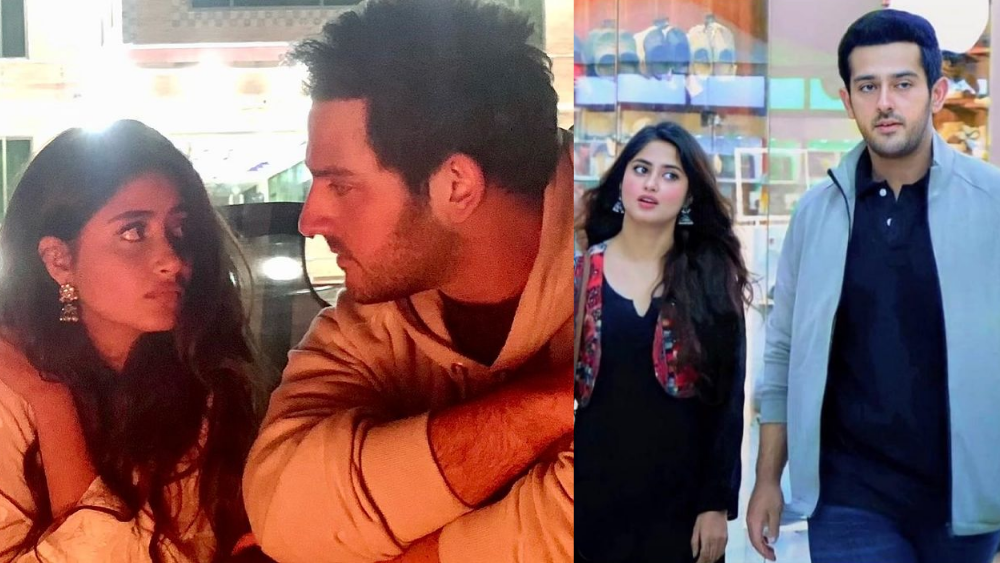 Sajal Aly is all set to share the screen with Azaan Sami Khan in her upcoming drama Ishq-e-Laa. The latest BTS photos have got us all excited and we are here to share them with you.

The co-stars just shared an intense BTS moment from the sets of their much-anticipated drama and we can feel the romance brewing between the characters.

Moreover, the duo was also spotted at a local mall while shooting for Ishq-e-Laa. The much-awaited drama also stars Yumna Zaidi in a parallel role. 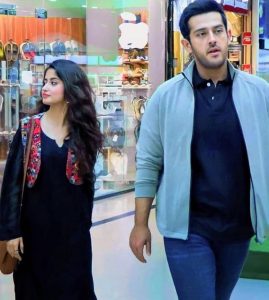 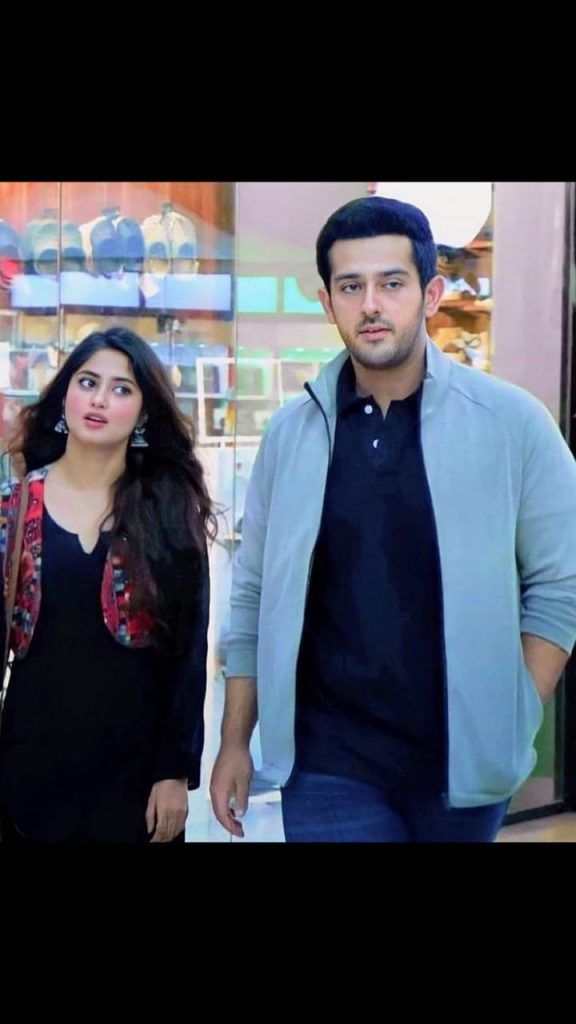 Penned by the veteran writer, Qaisera Hayat of Alif Allah Aur Insaan fame, the drama has a stellar cast. Azaan Sami Khan will also make his acting debut in the Amin Iqbal directorial.

Sajal Aly and Yumna Zaidi will once again share the same screen. The actresses were last seen together in 2014 in the drama ‘Kis Se Kahoon- Ek Kahani Unsuni’ which aired on PTV Home.

Ishq-e-Laa will soon air on HUM TV and other cast members of the drama include Simi Raheel, Uzma Hassan, and Sohail Sameer.