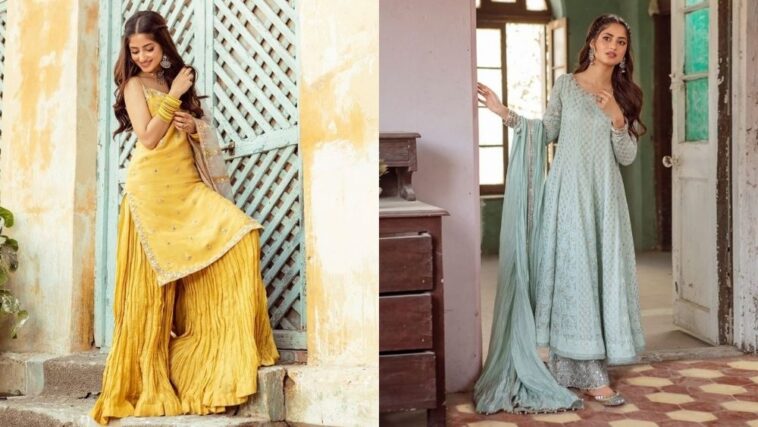 Countless fans and followers look up to Sajal Aly when it comes to fashion. This is why, when it comes to photoshoots, the Pakistani actress gives us nothing but the best looks. This time, it’s the Yeh Dil Mera star’s shoot for Faiza Saqlain that is doing rounds on social media. And for all the right reasons!

Sajal Aly has been blessing our television screens since 2009. Her role of Sumbul in GEO Tv‘s Nadaaniyaan marked her debut as an actress. Over the years, we have seen the Alif actress turn into a household name. 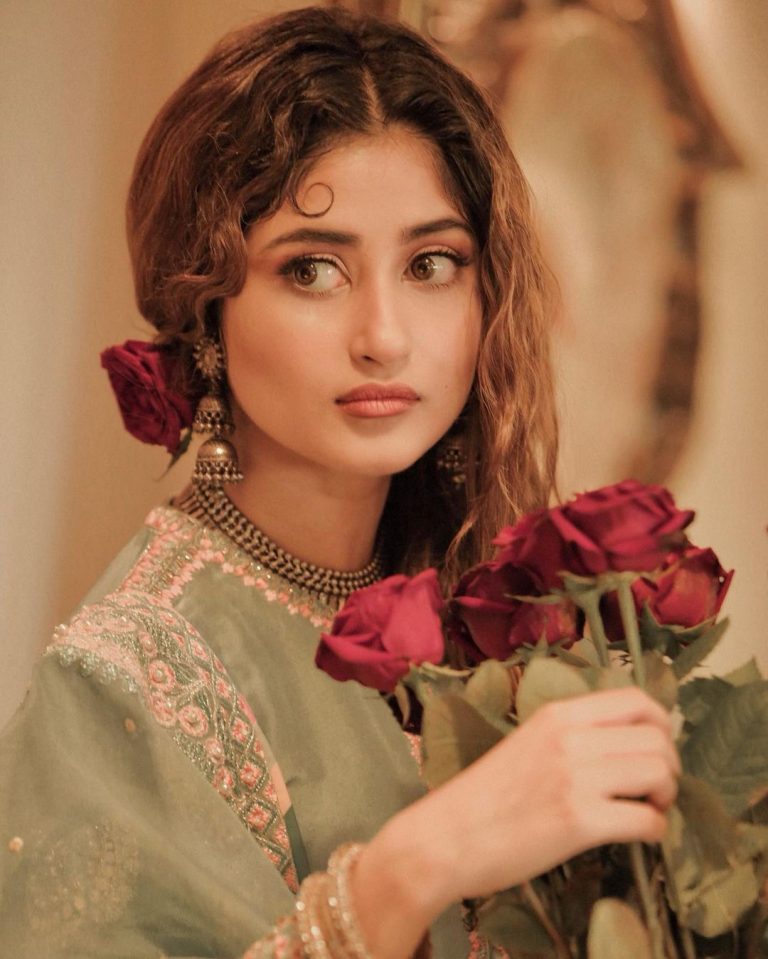 In addition to her career as an actress, she has also been hired as a model for big-name Pakistani brands. It’s her Instagram account where the actress often posts photos from her recent shoots. Sajal has garnered a whopping 6.9 million followers on the social networking app.

Photos from her shoot for Faiza Saqlain have caught the Instagrammers’ attention. Let’s take a look at some of these pictures: 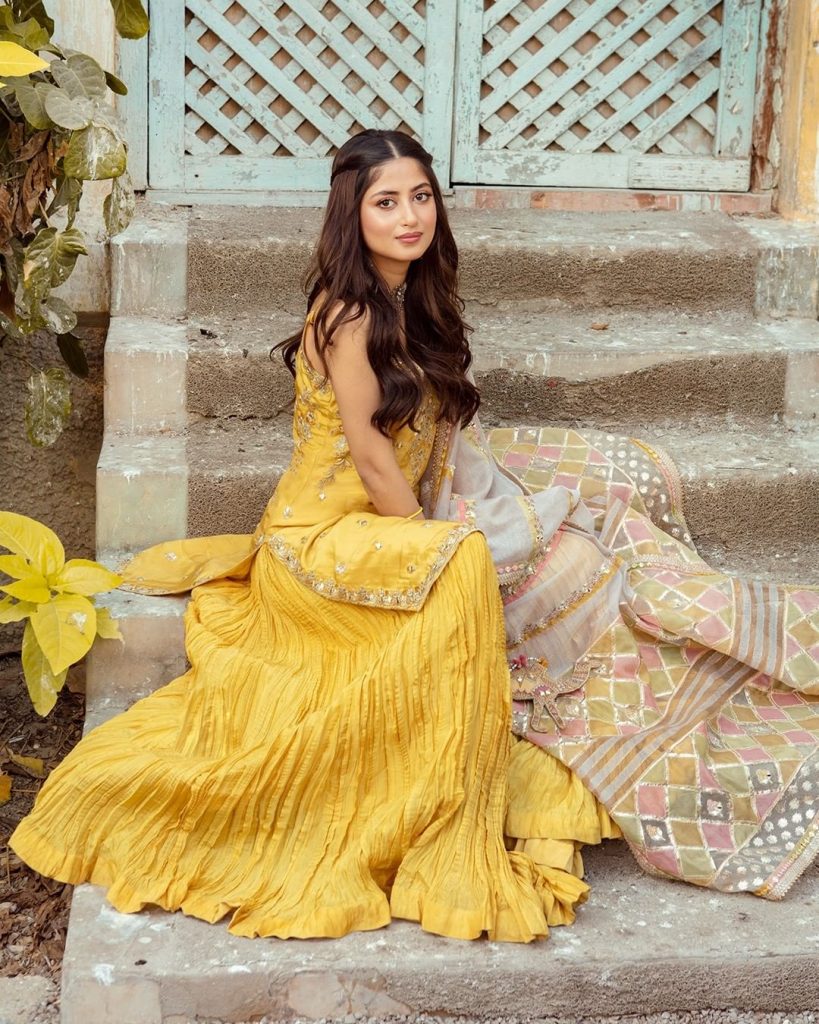 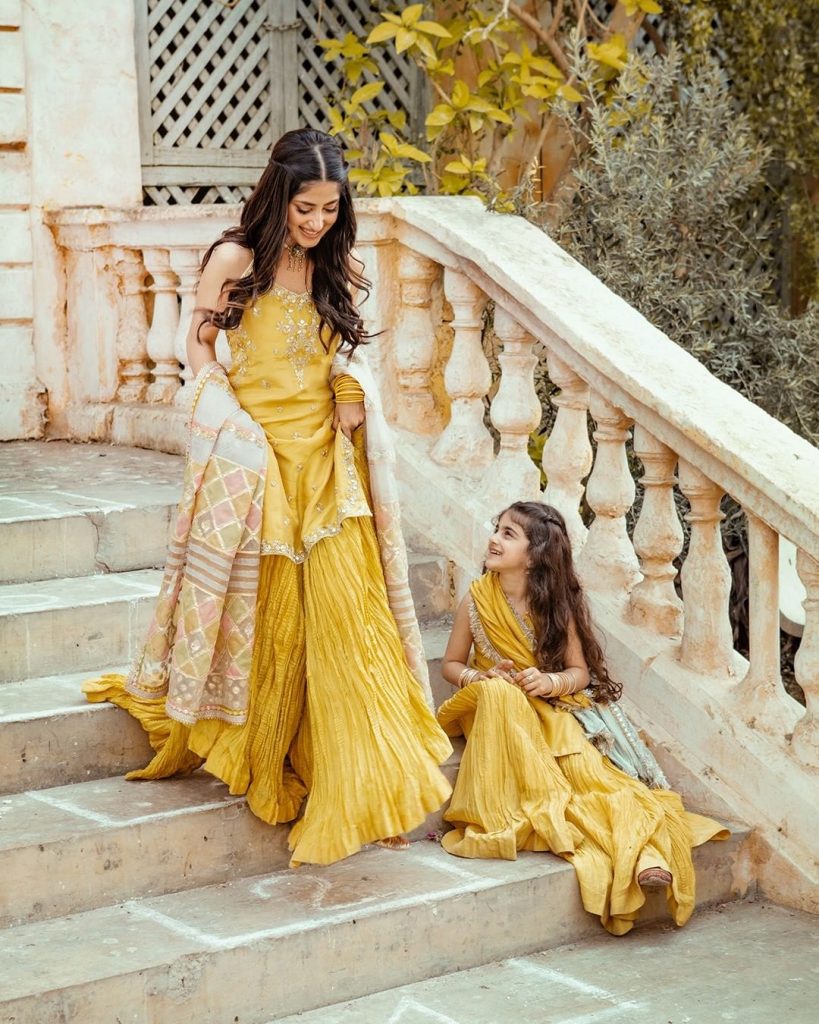 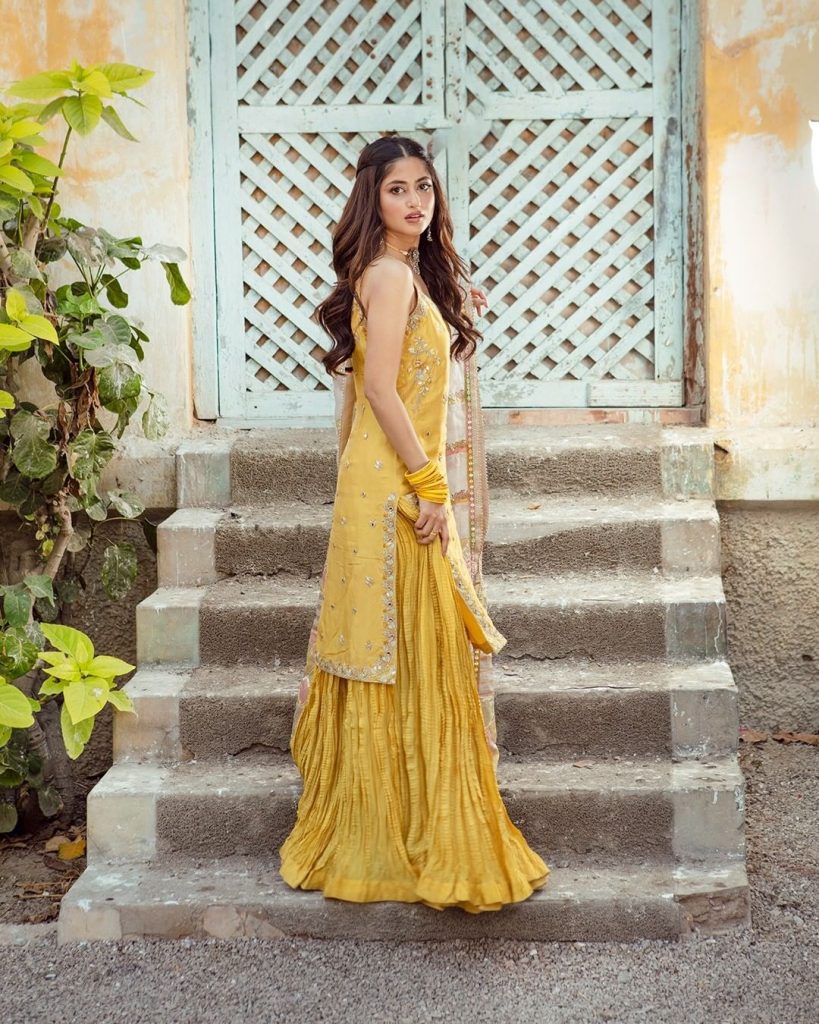 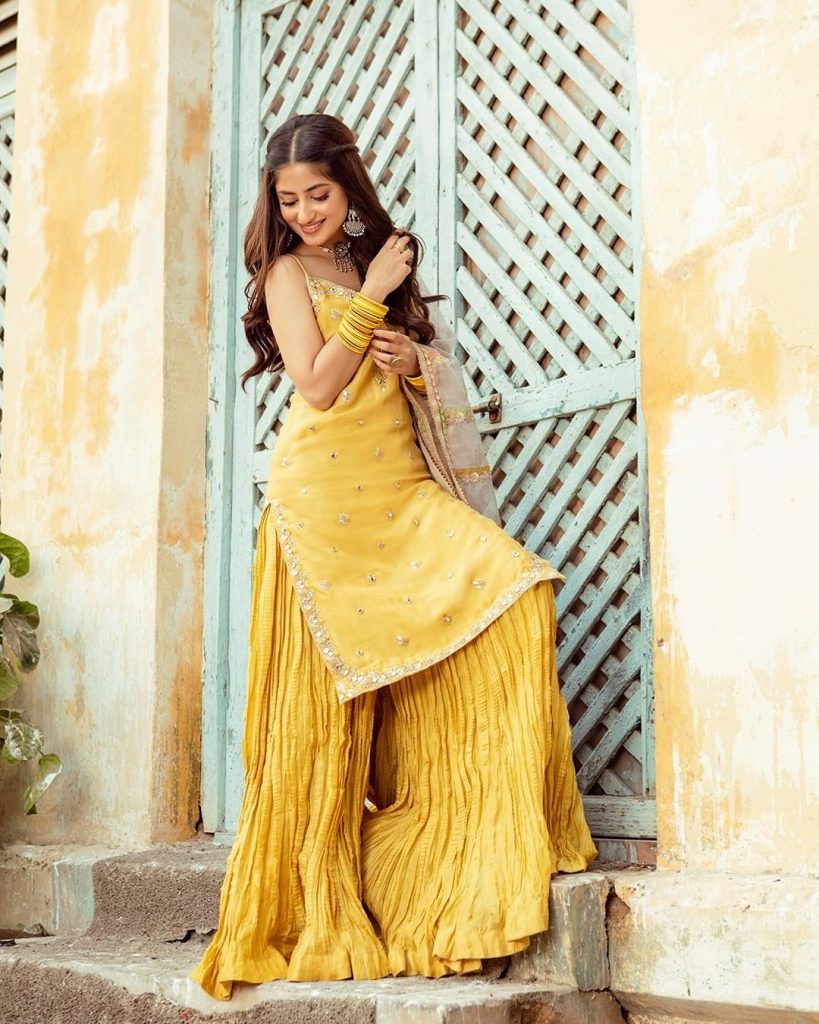 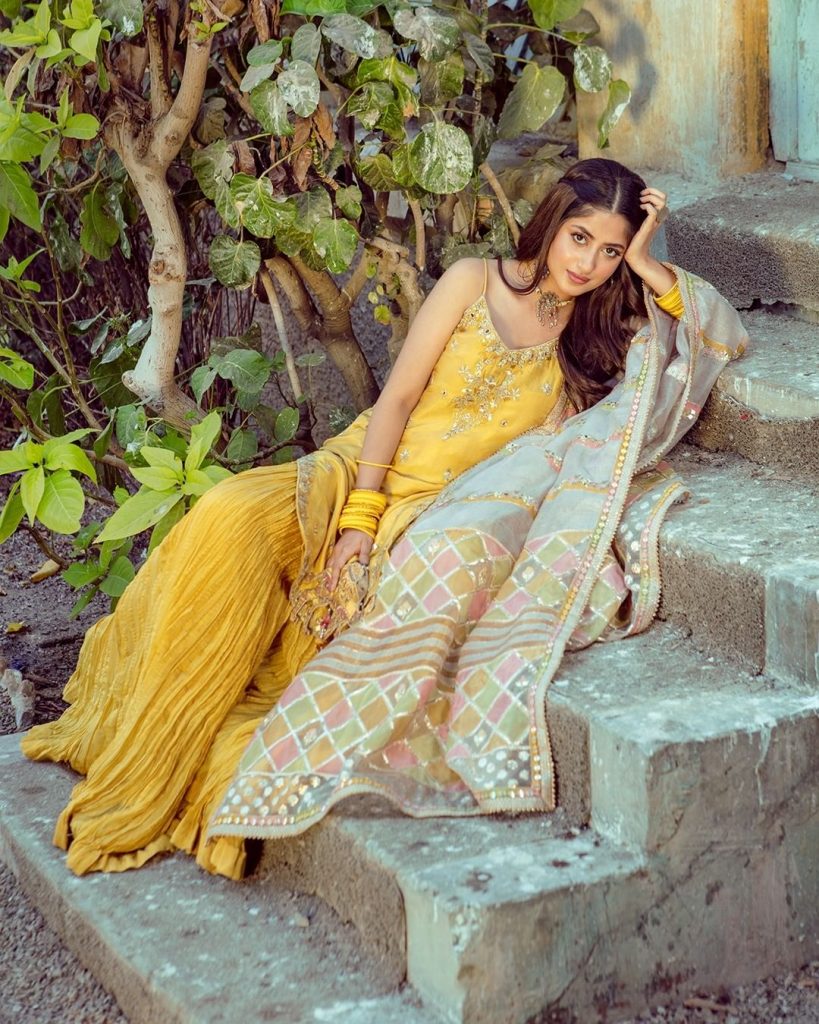 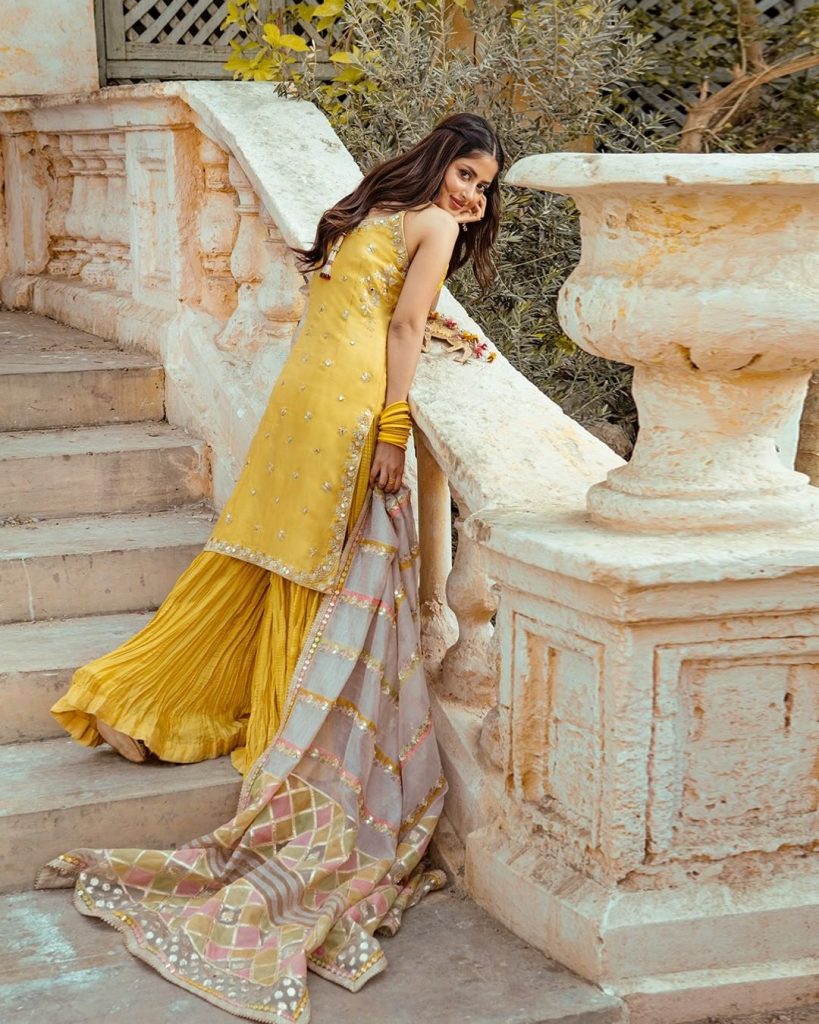 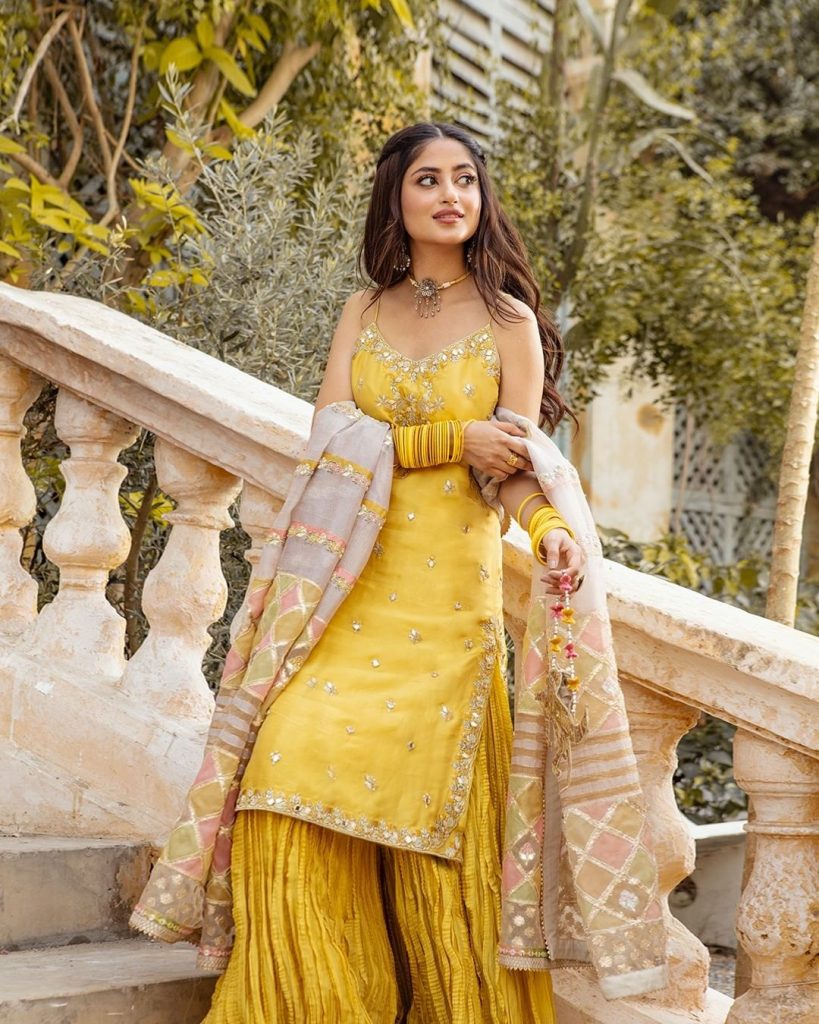 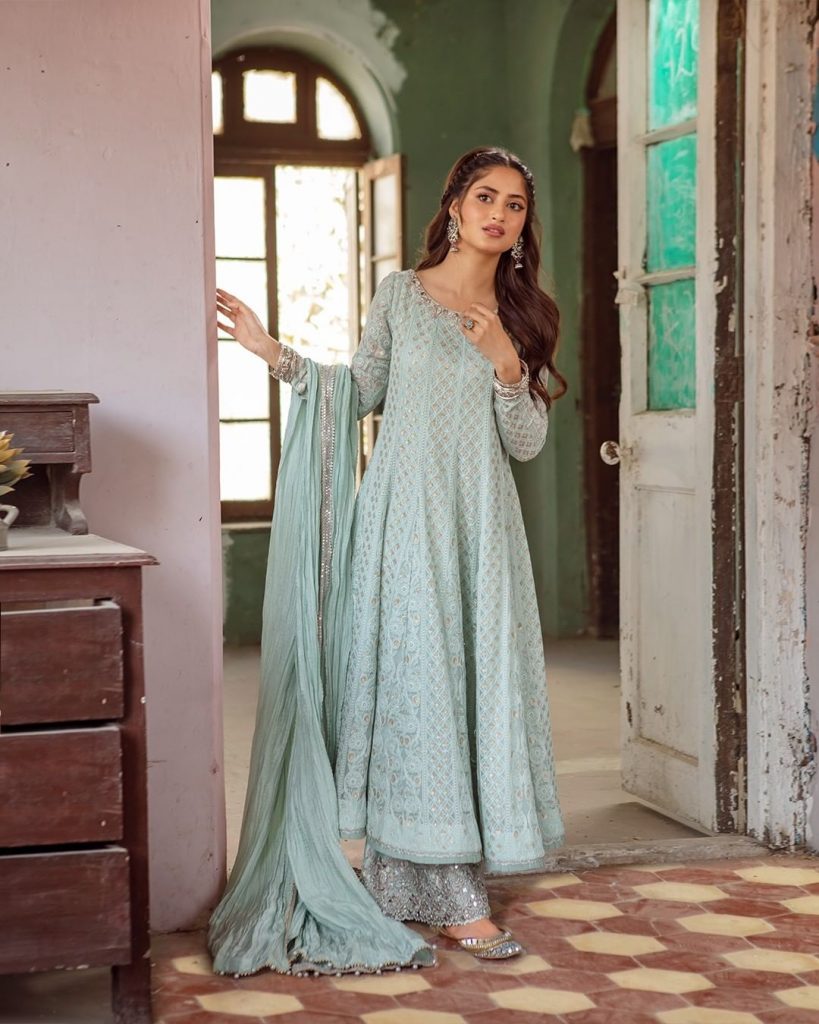 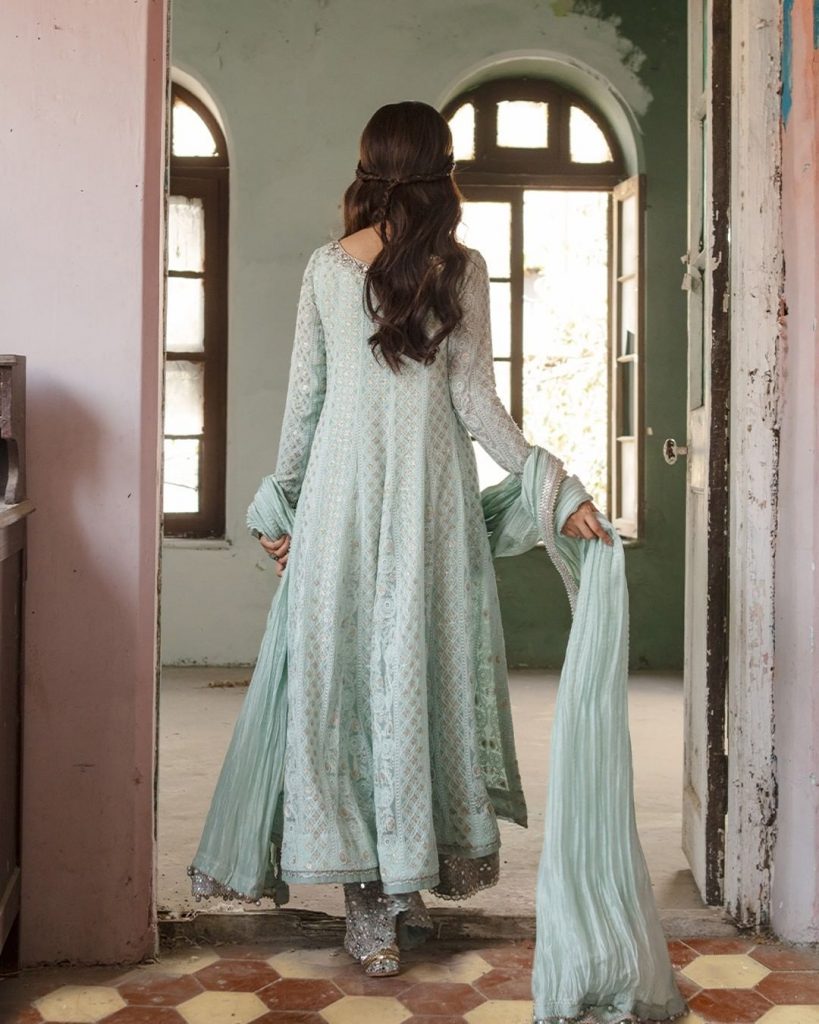 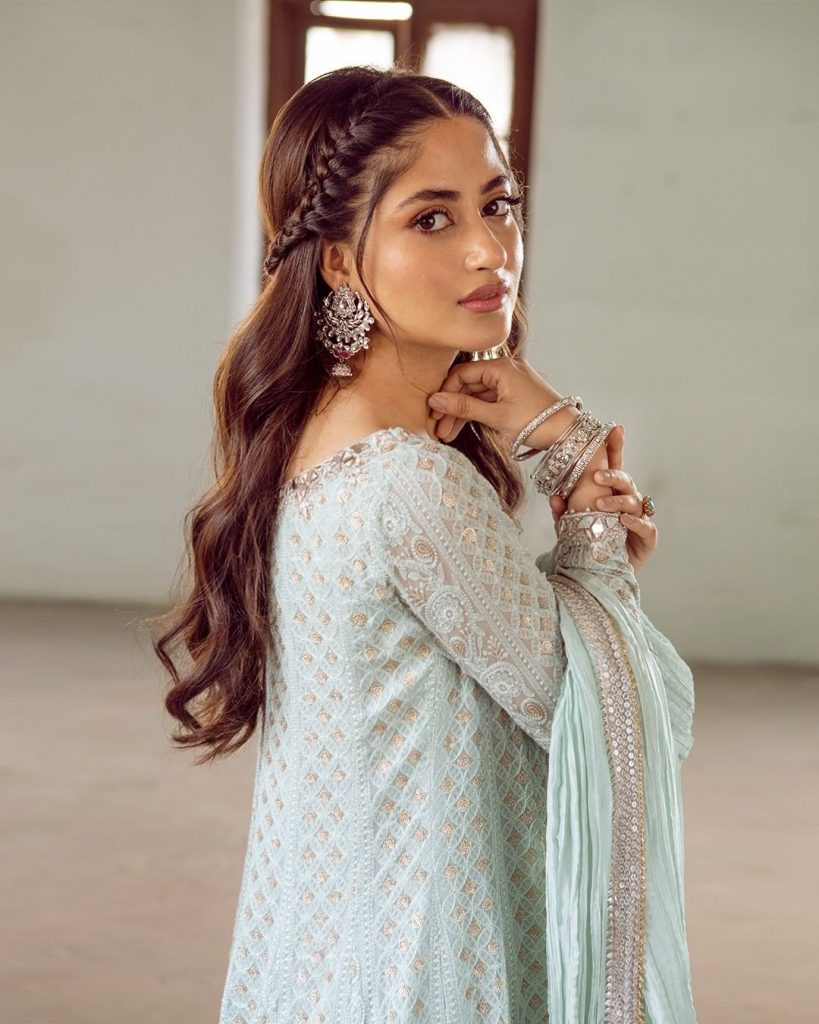 What do you think of this photoshoot featuring Sajal Aly? Which color do you think suits the actress best? Share your views in the comments section. 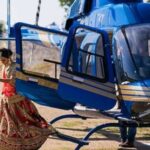 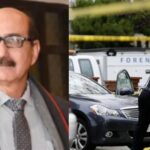